Minute Man and other Poems by Dr Stephen Haven, Director of the Lesley University MFA Program in Creative Writing, in Cambridge, MA 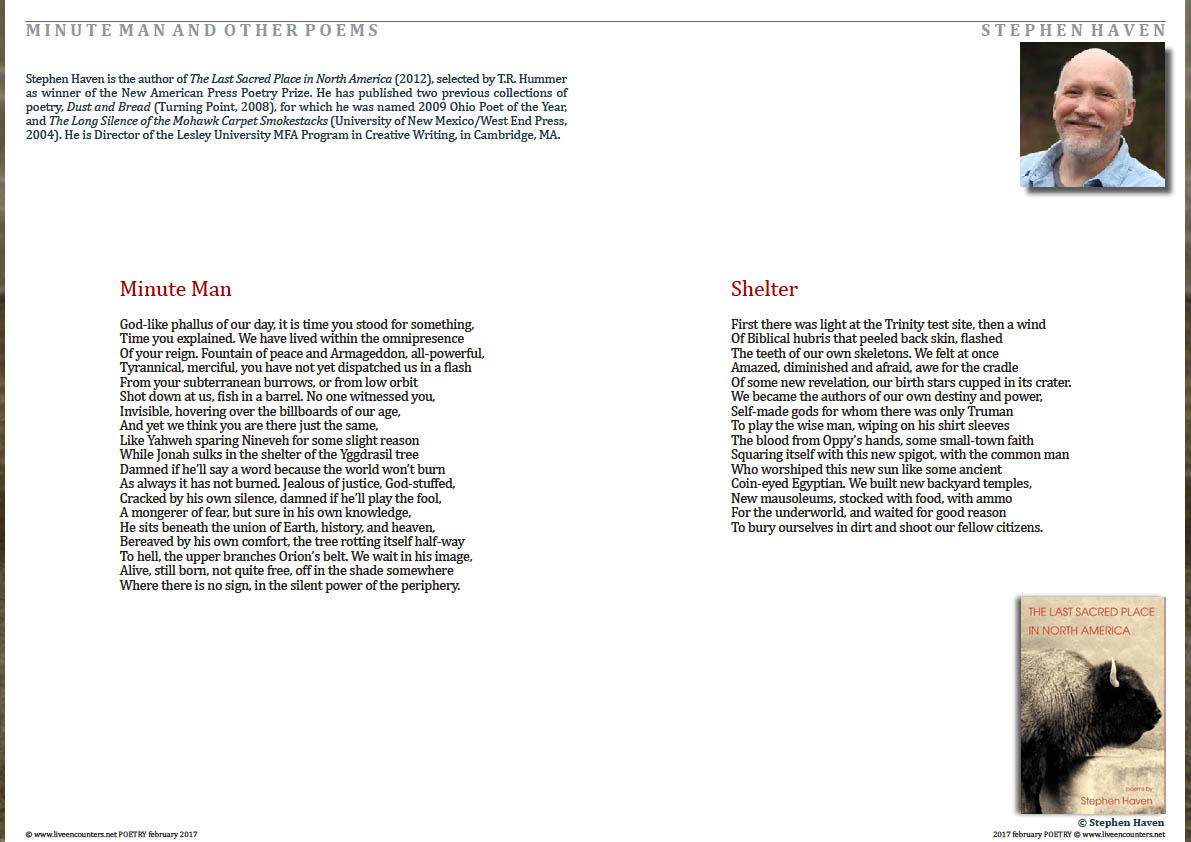 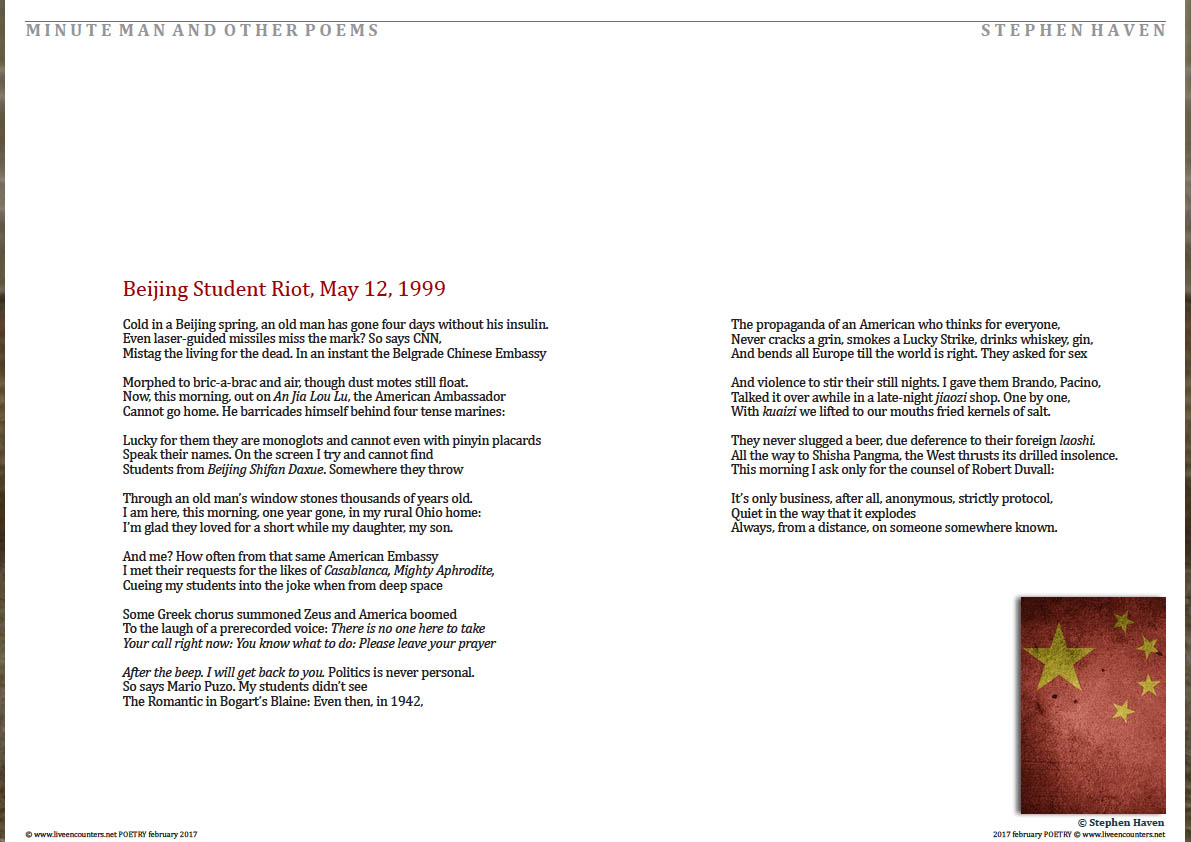 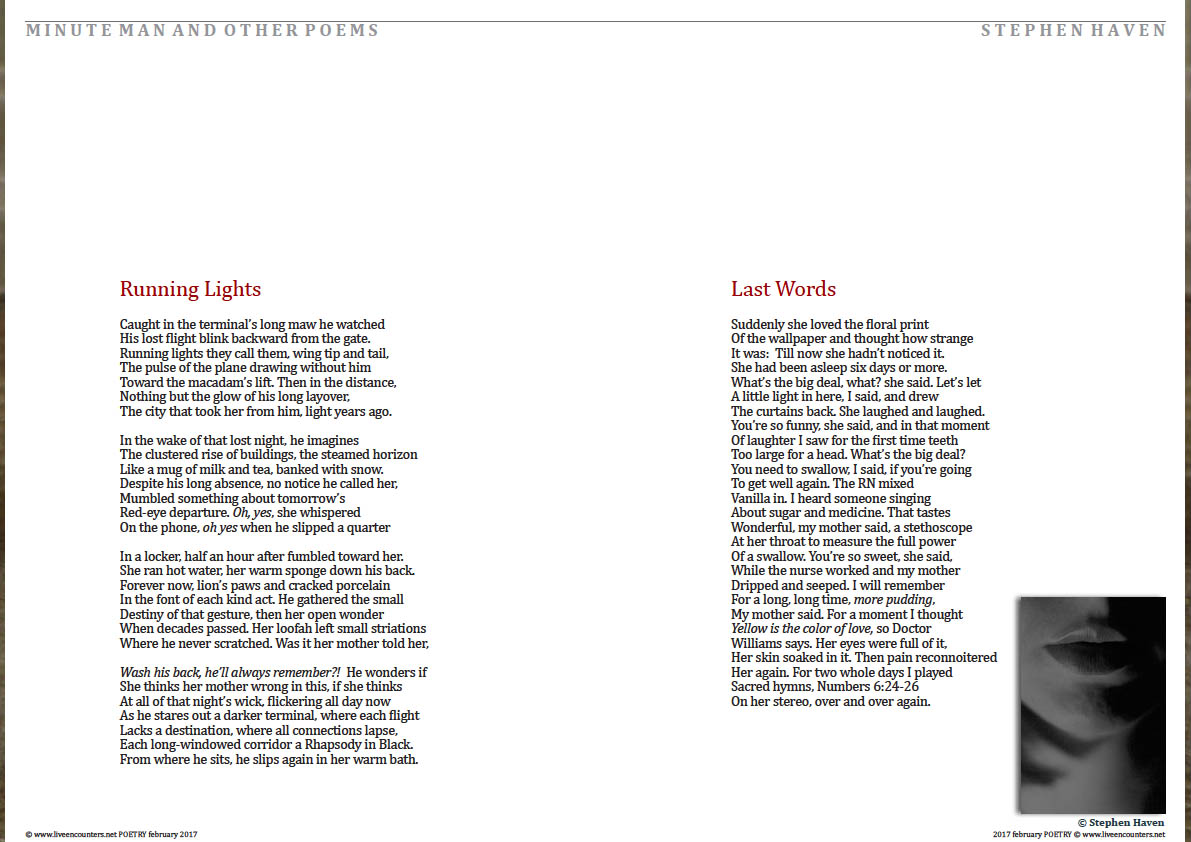