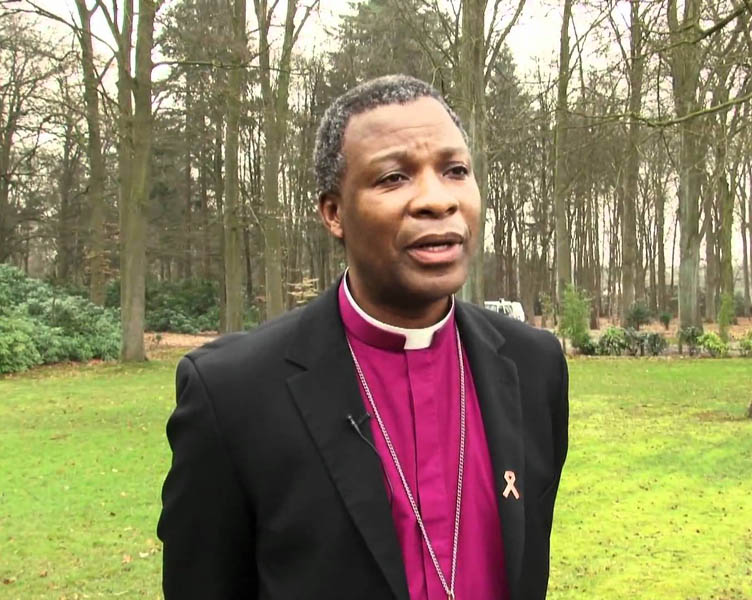 (Banjul) – Southern Africa’s Anglican archbishop calls for an end to violence and discrimination on the basis of real or perceived sexual orientation or gender identity, in a video Human Rights Watch released today. The remarks by the Most Revd Dr. Thabo Makgoba, Anglican Archbishop of Cape Town and Metropolitan of Southern Africa, challenge arguments put forward by several African governments that culture, tradition, and religion justify the marginalization of lesbian, gay, bisexual, transgender, and intersex (LGBTI) people.

“Don’t fear,” Archbishop Makgoba says in his message. “You’ve been given this task of helping the rest of humanity to realize that we are called to respect and we are called to honor each other. People may come and say this is un-African, and I’m saying love cuts across culture.”