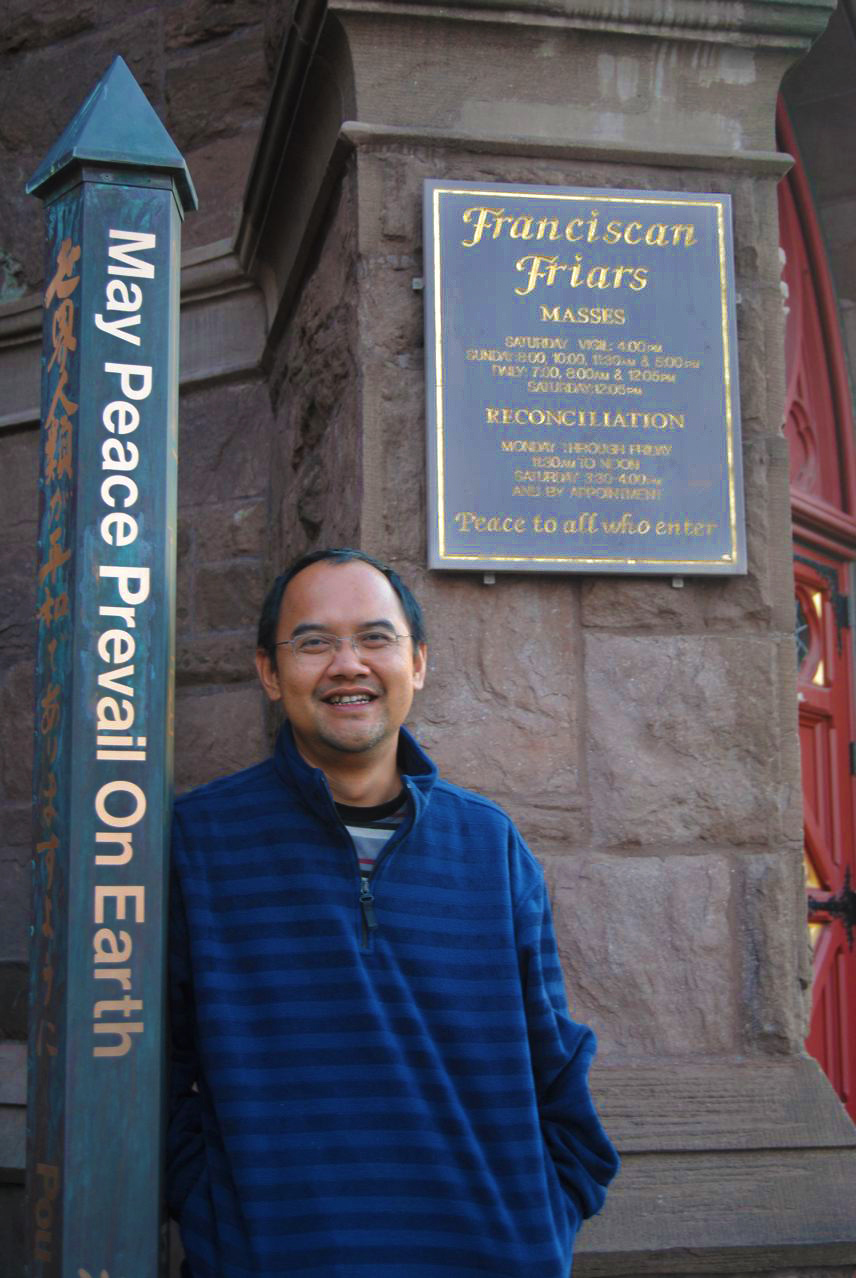 Last week the UN fora in Geneva and New York broke the silence on Papua. During the 24th session of the UN Human Rights Council in Geneva, the International Coalition for Papua (ICP) marked the session by revealing systematic efforts endorsed by the Indonesian government to isolate Papua from international scrutiny. As an attempt to break the silence surrounding this issue, the ICP released its third annual report highlighting the worsening conditions of human rights in Papua.

In a similar vein, the Vanuatu Prime Minister Moana Carcasses Kalosil spoke up during the 68th session of the UN General Assembly (UNGA) in New York, raising the issue of the neglected Papua with the Assembly. In light of the Syrian humanitarian crisis, he requested that the UNGA appoint a Special Representative to investigate the situation of human rights in Papua. Vanuatu is no stranger to the Papuan cause. On the contrary, it is the driving force of the Melanesian Spearhead Group (MSG)’s sympathy towards Papua.

Dr Budi Hernawan ofm is a part-time researcher at Franciscans International, an international NGO accredited with the United Nations. He is based in Jayapura, Geneva and New York. This article solely expresses his personal opinion.

2 Replies to “Budi Hernawan – Breaking the silence on Papua”