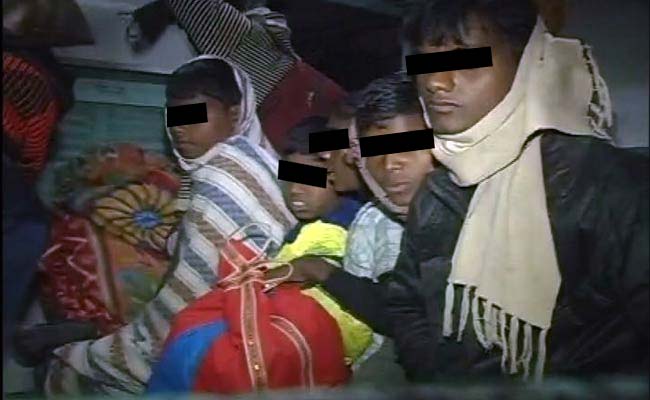 Today is the death anniversary of Mahatma Gandhi (January 30, 1948). So what has India learnt from his teachings of non-violence?

Yesterday, 29 January 2015, it was reported that children from the Indian State of Bihar, as young as six years’ are sold for Rs.1500 (US$ 250 each). It is claimed that as many as 4000 children from this State are sold every month.

The UN and NGOs estimate that there are approximately 30 million slaves in the world and it is claimed that India has around 15 million slaves.

The worldwide business of human trafficking and slavery is believed to be around US$ 50 billion, second only to drug smuggling.

Human trafficking is the buying, selling and illegal transportation of men, women, children and infants.

Human slavery is bondage. One buys a slave for the purposes of sex or for other work. Often there are two or three generations working for the slave owner, including the offspring that are born into slavery.

Indian NGOs are supported by such organisations as International Justice Mission.

In the words of Veerendra Mishra, Inspector General of Police (CID), Indian State of Madhya Pradesh and author of Human Trafficking – The Stakeholders Perspective – “To highlight a few points: We overlook exploitation of children and other members for labour, sex, organ, adoption, forced marriage etc. when there is parent’s (guardian’s) consent. For example, in India we have almost completely overlooked the labour trafficking of human beings in the agriculture sector. A study estimated that more than fifty percent of child labour is in agriculture, which is an outcome of family involvement. There are hundreds of thousands of children across the country that are recruited as domestic help living in exploitative conditions with no time off. These figures do not feature in the ‘estimates’.”