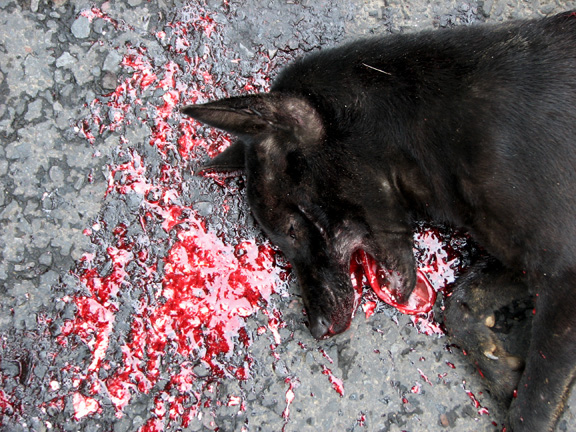 Interestingly, the reaction of President Obama to Russia’s ‘invasion’ is a threat that Russia will ‘pay’. One is not debating the rights or wrongs here but what stands out is the West’s double standards. For instance the illegal invasion of Iraq was an international crime. The slaughter of innocent Iraqi civilians in the thousands was considered to be collateral damage. Iraq has now turned into a murderous region. But the West is nowhere in sight. The people of Iraq continue to die.

Even now drone attacks kill many innocent civilians across countries.

Will the marriage party in Yemen blown to bits by a drone ever get justice?

The ‘war on terror’ has broken all international laws and amounts to a form of genocide. And for this I am sure there are many people out there who will seek revenge as we speak. Sadly only defenceless people will be the cannon fodder while the protagonists sprout rabid exceptionalism and religious hatred.

Battles are being won but the war has been lost, lost a long time ago when we raised the banner of exceptionalism.