March 31, 2014 – The UN’s International Court of Justice (ICJ) has ruled that Japan’s Antarctic whaling programme is not for scientific purposes. They must cease operations with immediate effect. No more slaughtering of whales!

This is what Captain Paul Watson and all at Sea Shepherd Conservation Society have been working for these part years.

Japan has killed more than 10,000 whales since the ban came into effect under the justification that its research is scientific. The meat from the catch is sold on the commercial market.

In 2010, Australia challenged Japan to defend the practice in the International Court of Justice (ICJ). According to Australia’s Department of Environment, the country is opposed to “all commercial whaling, including Japan’s so-called ‘scientific’ whaling”. Australia officially ended commercial whaling in 1979. 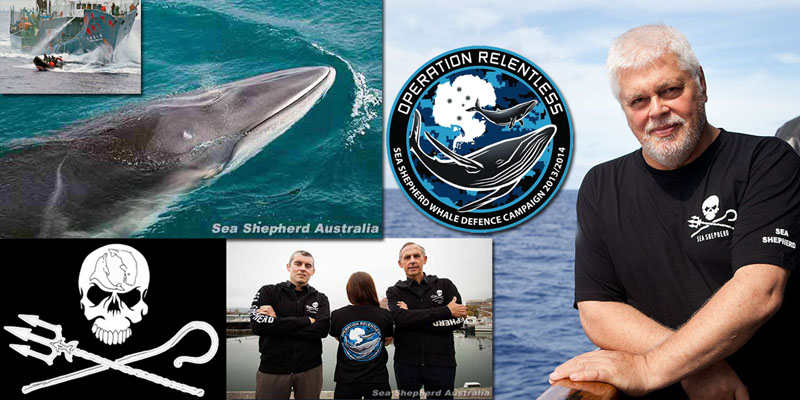