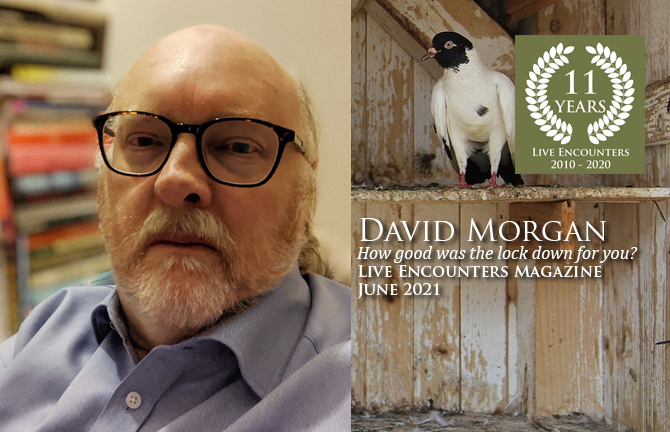 David Morgan is the author of The Good Old Cause – Communist Intellectuals and the English Radical Tradition, published in September 2020 by the Socialist History Society, of which he is the secretary. David is a journalist and editor who is interested in exploring the connections between literature and history. David is co-author of the recently published, Writers of the Left in an Age of Extremes. 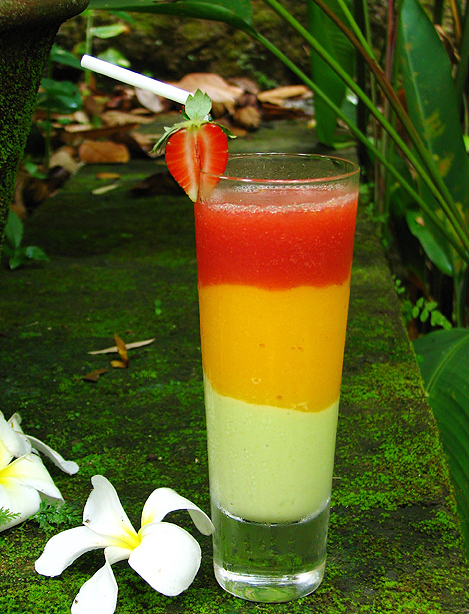 The global pandemic caused by the emergence of the COVID-19 virus led to an unprecedented lockdown in large parts of the economy. Millions of people worldwide were relieved of the burden of daily commuting to their workplaces as they heeded the instructions issued by governments to stay safe, keep their social distance and work from home. Some industries came to a virtual halt while the burdens on essential services were strained to breaking point. At the same time, many people were simply unable to keep themselves safe or take advantage of the instructions to work from home because of the nature of their work tasks.

The experience of the pandemic, which we must acknowledge remains a living nightmare for millions of people around the world, brought to the popular attention just exactly how ludicrous are many of our daily patterns of behaviour and forms of social organisation. It has led people to seriously question their lifestyles and change their priorities. It has made people realise that many of their routine professional activities can be performed more efficiently and productively without the requirement to cluster together in an office space where staff were often obliged to share desks and work shoulder to shoulder in very close proximity. The olds ways have become unsustainable.

Technology has been advancing to such levels of sophistication that many tasks relating to research, information gathering, data analysis, writing, editing, design and such like, can now be done perfectly well, and possibly more effectively, without the need to even leave the home. With a modern broadband internet connection, a workstation, a smart phone and a tablet, we have a window onto the world available to us within our own sitting rooms. We have immediate access to information undreamt of by earlier generations at the simple flick of a switch. This access does not depend on our physical location any longer.

There is no need to waste two or three hours of each weekday in getting ready and travelling to a remote workplace when you can spend this time much more productively, enduring less stress and causing less pollution into the bargain. This makes perfect sense on all levels. We are in the midst of a new Industrial Revolution driven by technology whose outcomes are still far from certain but whose momentum has been propelled forward by the impact of the global pandemic.

Commuting by road has been identified as one of the prime contributing factors to the environmental and atmospheric pollution that is causing rapid climate change that will eventually destroy the planet. If we want to save our fragile planet and secure life on earth for our own species and all the others that depend on clean air and stable climactic conditions, then these new patterns of working, that grew apace during the pandemic out of necessity to curb the spread of the deadly virus, should become more permanent as a means of ensuring our survival. We will be doing it for our children and future generations will thank us. The losses in social interaction and the loss of income to the retail and service sectors are prices well worth paying for the enormous benefits that will be accrued.

Advances in scientific discover and technology offer the potential for the wholesale restructuring our economy and society for the benefit of all. Learning and education can be brought to people in the remotest locations where libraries and universities were previously unobtainable. Technology can be used to make improvements in health services for people who currently are deprived of access to even the most basic treatment. Devices now exist to enable the most intricate surgical operations to be carried out remotely. The possibilities opening up for us are limitless. We only need the imagination and commitment to realise in real life what was once seen as merely the Utopian dreams of unworldly philosophising. But there are of course many obstacles in the way, not least of which is the wide and growing imbalance of power and wealth in all our societies. These are common features of countries of the North, South, East and West, irrespective of their levels of GDP and industrial modernisation.

While the Covid-19 pandemic has been a global experience, its impact has thus been far from equal. The many have inevitably suffered more than the privileged few. But the pandemic has inevitably exposed the deep social divisions and imbalances in power and wealth at the heart of the global economy. The wealthy have thrived during the crisis, accumulating more wealth, while many more families have been pushed into the direst poverty and destitution. These trends have unfolded on a global scale.

Historically, plagues and pandemics have inflicted their misery very unequally. The victims have been drawn largely from the most vulnerable in the community, the poor and marginalised in particular. Unfortunately, the same situation prevails today. We should not be surprised that the poor and the socially disadvantaged have suffered most. This has always been the case in all countries. In this respect, it is perhaps less helpful to speak of “poor countries” and “rich countries”, than it is to speak simply of countries with large numbers of poor people. Even poor countries have their very rich, whose lifestyles resemble more their global counterparts than their poor compatriots.

The world’s super rich have been virtually unscathed by the pandemic, even though a few rich individuals have succumbed to the virus. One imagines that the partying that is the basis of their existence has continued secretively beyond any inconvenient media exposure. The power of money and the power of the image are always natural allies. It is the media after all that feeds like a parasite on the activities of the rich and famous and that is employed to manufacture a cult of celebrity that forms such an important component of how the global economy is currently constituted. The excesses and decadence of this modern elite at the heart of the modern economic model make the notorious Roman orgy of the history books look like a veritable tea party by comparison.

Technology offers the possibility of rapid communication, dialogue and access to knowledge that were just unavailable to all previous generations. But the new social media functions as a mechanism of social control rather than one of social interaction or a route to human liberation. It is a method of advertising and manipulation of needs and desires; the fact that we either do not realise this or we collude in the process is part of its success in controlling us. We are increasingly immobilised as social beings by our social media habits as we are encouraged by the main media outlets to use our smart phones, laptops and tablets simply as sources of entertainment and diversion. Serious debates are simply too wearisome.

As consumers, we are compelled to take a compulsive interest in trivia, tittle tattle and to obsess ourselves about the romantic liaisons of the rich and famous, who enact the lifestyles that we dream of emulating, or so we are repeatedly told. Gossip has replaced true dialogue as the key form of communication on social media. Chatter about who is hooking up with whom is far more exciting than taking an interest in fighting social injustice or discussing a remedy for ending world poverty, or so we are told.

The weak and the poor do have their advocates in the media, but their voices tend to be mostly drowned out by the clatter and clamour of celebrity that dominates the global culture that flourishes on social media ensuring our conformity as never before. Too many people remain gripped as passive consumers transfixed by these antics of celebrities.

The only Internationale that seems to function with any degree of effectiveness these days is that which unites the High Net Worth Individuals otherwise known as super rich, who, as a global class, have their interests universally protected by established legal norms, customs and a popular culture that is validated by the mass media, including the new social media that was created by the new super rich in the first place. But for the sake of the planet and our future, we must see through the glamour of the rich and seize the moment post-pandemic.

Until we break the spell of this magic system, we will not be able to seize hold of the solutions that are now available to us and reshape our future to secure our survival and that of our planet. Living through the pandemic has forced many of us to deeply question our lifestyles and social relations. Now we have a responsibility to ourselves and to all our fellow human beings to follow through on the promises and opportunities that have been opened up for us. We must resist the instructions and the temptations to return to the old norms and relationships.  The time for partying is well and truly over.