Mr. Parrikar, Who will guard the guards themselves? – A letter from Mark Ulyseas

Congratulations on winning the Panaji bypoll seat. Now begins the real business of running the smallest state with the biggest heart – send a message to all that Goa is not for sale !

To many foreign and Indian tourists Goa means fabulous beaches, great food and hospitality plus the added attraction of drugs, parties and prostitution. The impression these folk have is that anything goes in Goa – sex, drugs and parties. Of course prostitution and paedophilia are the fringe attractions. This warped perception of Goa can perhaps be an inconvenient inheritance from the hippie days – sex, drugs and rock n roll (whatever this means). Successive governments have failed miserably to counter this. In fact this has been exacerbated by political corruption. 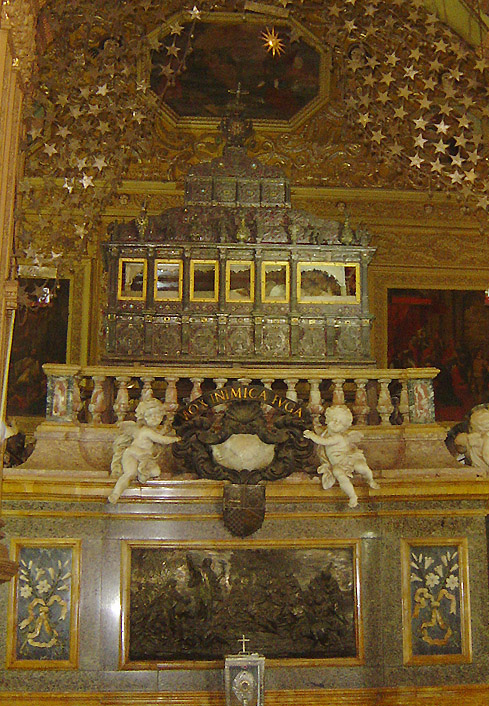 The Goan people, religious and in many ways conservative, have had their environs occupied and contaminated by ‘westerners’ hell bent on creating their own businesses that can’t stand up to close scrutiny but somehow manage to carry on regardless with the connivance of some people/officials. In addition to the state government losing crores of rupees due to tax evasion, it also poses a tangible security threat – possible infiltration of terrorist networks.

Mr. Parrikar, when you returned to Goa from a stint as the Defence Minister of India you stated that – the Maratha warrior king Chhatrapati Shivaji Maharaj is your political guru and that you would like to imbibe at least some of his qualities. So what better way to do this than to act firmly in favour of preserving the rich cultural heritage of Goa? (Without of course infringing on the fundamental rights of the citizens of India to live and work anywhere in the country).

There are thousands of honest, hardworking government officials and others including religious leaders and organisations (Christian and Hindu) whose good work is negated by reports of drug arrests by a breathless media that is known to only focus on the dark side of Goa instead of highlighting the positive aspects of its vibrant ethos. Support these hardworking folk for they represent the heart of Goa, a state that is, for me, a fabulous jewel.

When I read this news report about the recent arrests of owners and some guests of two popular beach shacks in Anjuna on drug charges I couldn’t help but wonder how such drug activities continue in Goa under the watchful eye of the guardians of the law? Are you aware that a police station is a short distance from the two popular beach shacks? Are you also aware that many locals are too afraid to speak out for fear of being gunned down or stabbed or falsely implicated by persons unknown?

I recall a resident commenting – “If you have a problem brother, don’t go to the police. And if you see anyone buying or selling drugs walk away. Don’t talk about it. Otherwise you will get ‘bamboo massage’ (severely beaten by unknown persons) or sometimes falsely implicated by the police.”

This is reflective of the deep distrust the locals have for the police. And why is this so? Perhaps it could be the omissions and commissions of the local administration? For how could it be that the police from Maharashtra regularly raid, beat and arrest drug users and peddlers in Goa and then drag them back to Mumbai? And how come the Enforcement from New Delhi makes regular successful forays into Goa? And what about the arrests made by the Kerala Police in Goa?

Update: ‘Given Up Morning Walk On Beach’: Goa Minister Alleges Drug Mafia Threat – Fisheries Minister Vinod Palienkar, who is an MLA from Siolim, home to beach villages like Anjuna and Chapora, on Tuesday admitted of giving up his morning stroll on public beaches following subtle threats and stalking from the mafia. http://www.ndtv.com/goa-news/given-up-morning-walk-on-beach-goa-minister-alleges-drug-mafia-threat-

Here are a few observations: 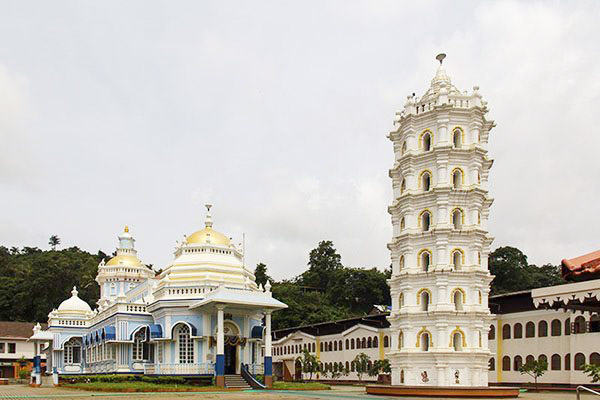 Mr Parrikar you had said on your return to Goa – “The pressure of the issues like Kashmir while working as defence minister in Delhi was one of the reasons why I chose to come back to Goa.” Now that you have returned claiming you are the Guardian of Goa please honour your responsibility.

There is no magic formula to change Goa overnight but this is your fourth stint as CM of the state and you have no excuse not to act decisively. What you do Mr. Parrikar must be seen, heard and felt by the wonderful people of Goa and all  those across India and the world who love and cherish this beautiful state.