In February this year I travelled across Italy, making brief stopovers in Milano, Venezia, Florence, Rome, Pompeii and Sorrento in Napoli.

These nine photographs are from a series that I took of this ancient land that was once the heart of the Roman Empire. 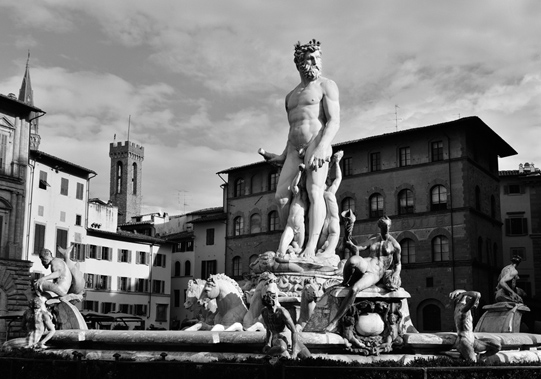 The Fountain of Neptune is a fountain in Florence. 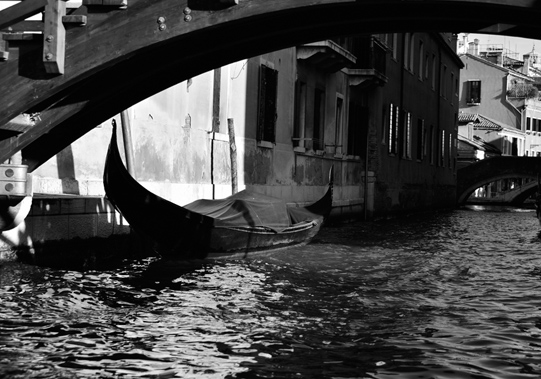 A gondola in Venezia. 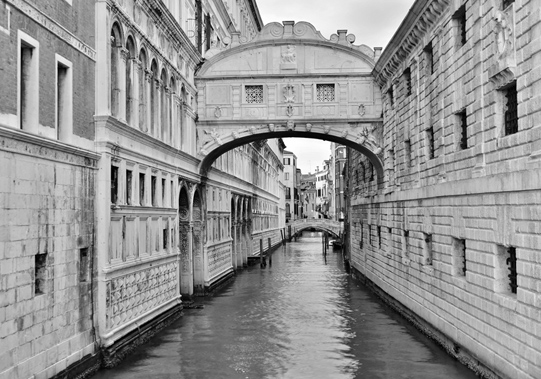 Bridge of Sighs in Venezia. 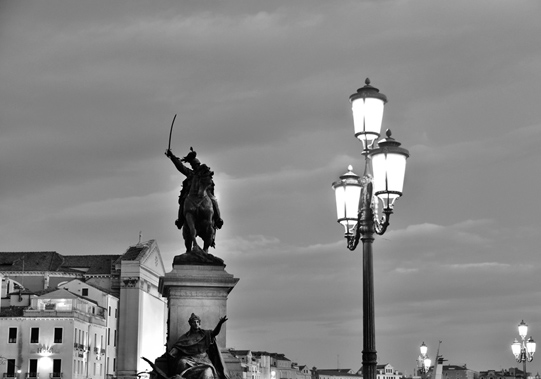 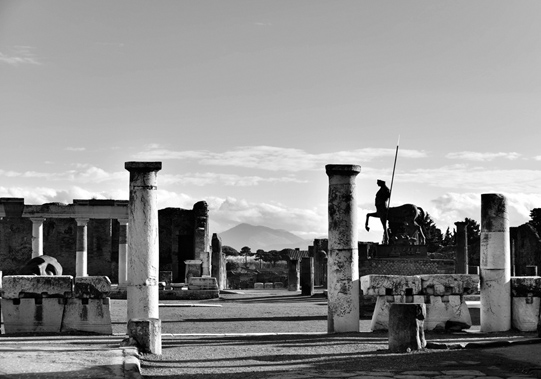 Roman Forum in Rome photobombed by a gull. 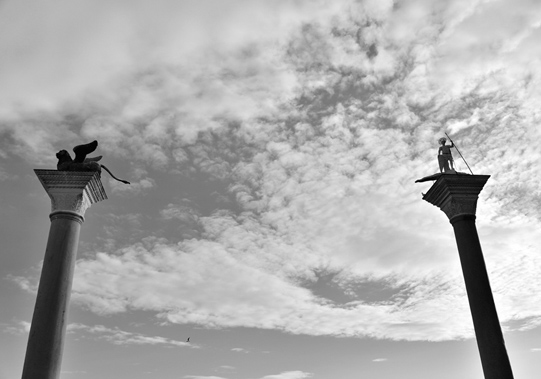 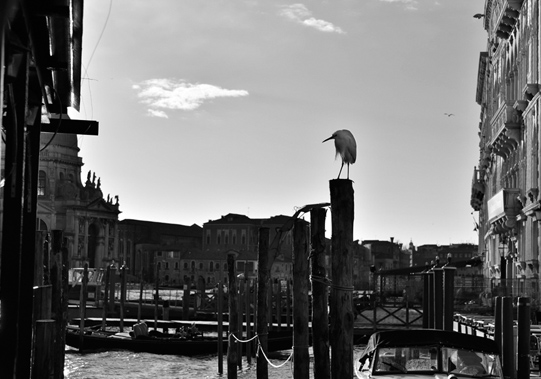 Heron perched on a briccole, mooring pole for boats in Venezia.