In July 2011, I along with three friends (E. Dias, P. Madhavan and V. Nathan) retraced the steps that Mahatma Gandhi took in 1930, walking from the Sabarmati ashram to the village of Dandi on the western shore of Gujarat. The journey consisted of about 450 km and 25 days of walking through fields, highways, riverbeds and swamps. We stopped at the same villages as the first march, always attempting to stick to the Mahatma’s original route and places of stay.

Two things made the strongest impression on me. First that even though very little remains of Gandhi’s thought and influence on the surface, his strategies and some of the practices he implemented still endure, not only because they played a big role in shaping India, but because they have existed in other forms long before he came along and appropriated them for the freedom struggle. Secondly, in rural India photographs are a means of acknowledging the dignity of the subject and paying respect – a reason for joy and celebration, a reason to feel dignified and important, a means to become eternal.

These photographs are thus my way of paying respect to the people who shared their stories with me. 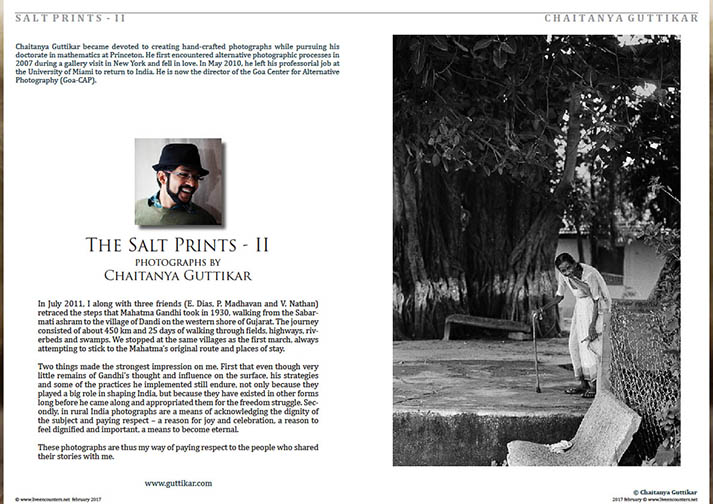 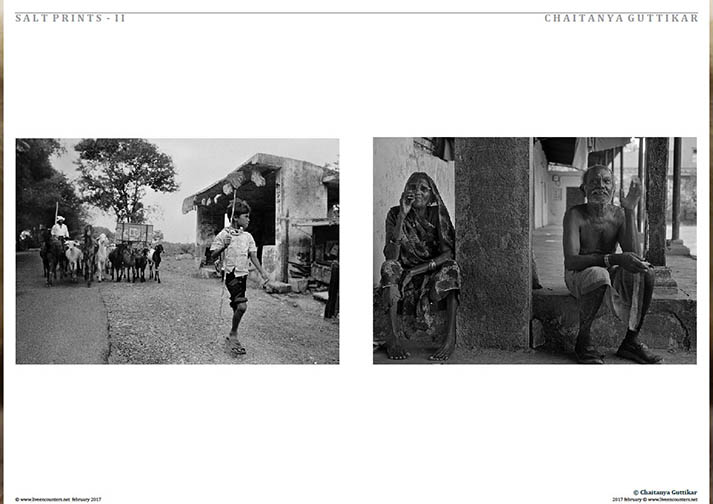 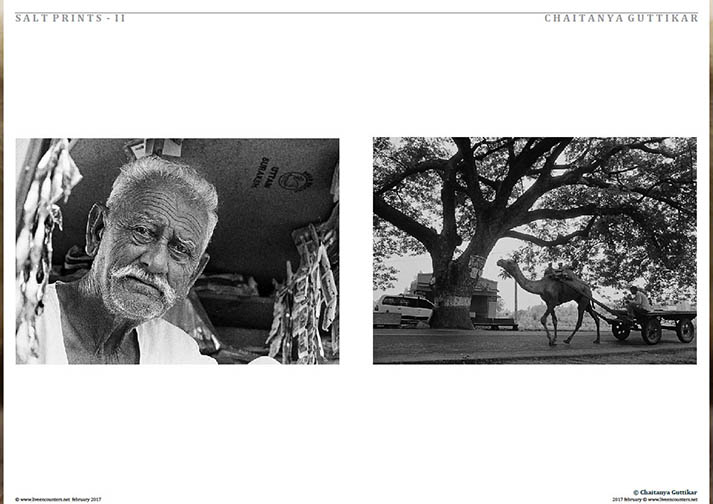 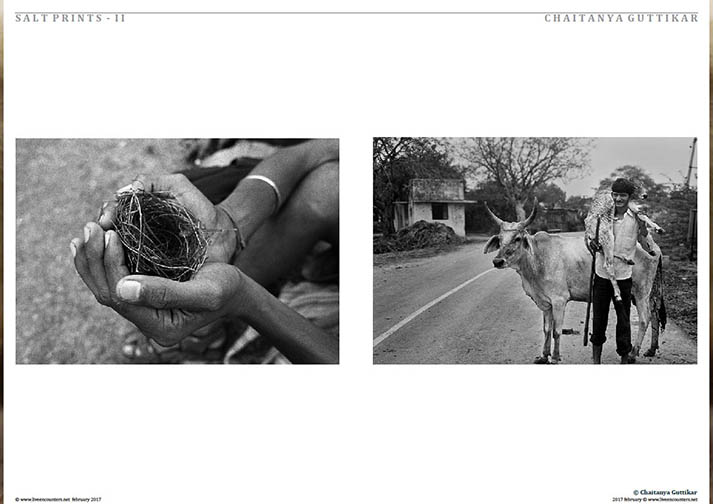 Jovially called “the doctor” by his artist friends, Chaitanya Guttikar became devoted to creating hand-crafted photographs while pursuing his doctorate in the United States. He first encountered platinum-palladium prints in 2007 during a gallery visit in New York and fell in love. He has been exploring and researching cyanotypes, platinum-palladium and other alternative processes ever since. In May 2010, he left his professorial job at University of Miami to return to India. He is now a director of the Goa Center for Alternative photography (Goa-CAP).