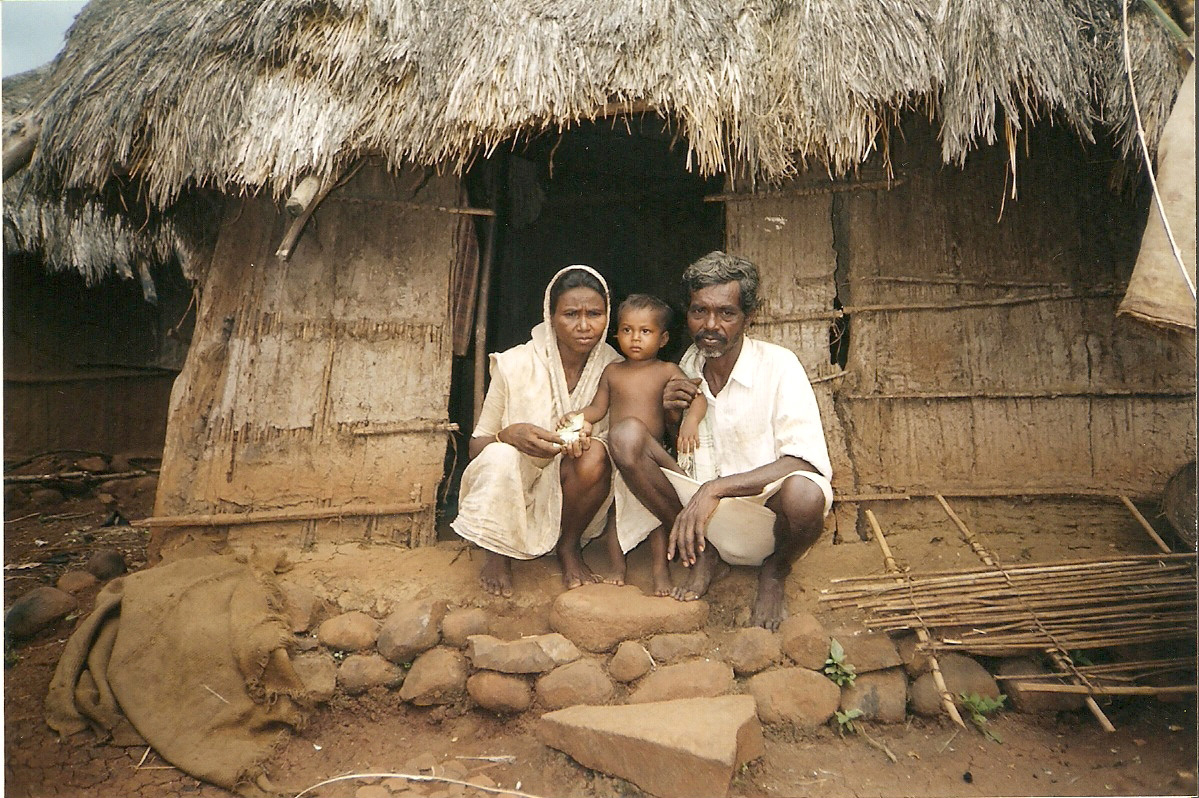 Hope is the seed of life, an energy that lies dormant within us ready to sprout forth when all else fails…even love.

2013 is for many just another rung up the ladder towards self-indulgence. But for millions of faceless people it has been a long hard struggle to survive the rigours of living on the periphery of Life… And in spite of all the hardships, humiliation and starvation, these folk have prevailed with hope in their hearts and faith in their Gods.

These people are in truth the heroes of 2013 for they, in their fallen grace, have risen above the inhumanity of humanity to find sustenance in all that is good, wholesome and life embracing. It is these people who have stood up and walked the road when all were being slaughtered around them. ..blood being the water of death and dust, reality between the teeth.

Let us for a moment be thankful to these heroes of 2013 for believing in Life… for keeping the true spirit of humanity alive, like an oil lamp glowing un-flickering in a thunder storm…these faceless starving folk carrying their emaciated children and meagre belongings with the hope that over the horizon somewhere, someone, would open their homes to them, to give them shelter, food and dignity…while the well fed and clothed have watched with a deadly disconnection the shenanigans of power politics and gendarmes of faith decimate with ruthlessness the innocence of humanity…the defenceless, unarmed people who want simply to live their lives in peace.

The heroes of 2013 are the unsung refugees, the homeless, the disenfranchised languishing on street corners like abandoned dogs, abused women and orphaned children and more. Sadly there are no awards for these wretched souls. They are the forgotten, misplaced people whose lives are not worth rewarding in every sense of the word.

They are the expendables.

And yet, in them, hope glows brightly.