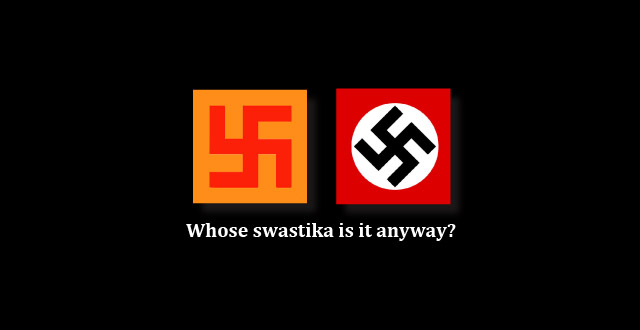 Mark Ulyseas presents a detailed study of the Hindu swastika and how it has been deliberately confused with the Nazi swastika.

Whose swastika is it anyway is a question I asked myself sometime ago. It was prompted by an encounter with a German journalist in his thirties, who quizzed me about the Hindu swastika above my door mistaking it for the hated Nazi symbol. In the same year I met two Germans from Hamburg: one, a retired international corporate lawyer and the other a former German Law maker still advising the government administration in his area. Both were appalled when confronted with the images of the swastika on homes, shops, restaurants, vehicles etc.

After so many decades the brainwashing continues…that the swastika was/is/will always be the symbol of evil incarnate because it represents all that Hitler and the hated Nazis did – the torture, incarceration and gassing of millions of Jews and others. To reject the Nazi symbol and what it stood for is to rightly honour those that suffered and died in inhuman conditions during WW11.

But should we deliberately confuse the distorted symbol of the Nazis with the sacred swastika… a symbol intrinsic to the spiritual life of Hindus, Buddhists and Jains for millennia?

Civil and Human Rights extends to the Rights of an individual to peacefully follow one’s religion and its attendant practices, including venerating the respective religious symbols. A State that proclaims to follow these basic rules cannot enforce its diktat by unilaterally, either ‘socially’ and/or ‘legally’, outlawing a religious symbol based merely on the fact that one of their own had misused it in the Past. Sadly, this is the case with the swastika in most Western countries. They continue to remain aloof from educating their citizens and thereby not ensuring that the rights of the religious minorities are protected. The act of the Native American Indians in 1940 to give up their spiritual symbol, the swastika, because it was misused by Hitler was an act of submission to the immigrant culture.

Those who write history are the ones that decide the fate of a culture and all its appendages. Any government can brainwash its citizens by projecting its policies through education. And what better way to do this than by creatively writing history?

Colonial powers and immigrant countries have played a significant role in writing the history of the colonies, interpreting and recording for posterity a jaundiced view of socio-political events. The hangover from the heady days of colonising a country and then making it one’s own continues even today in world politics with the jousting for eco-political power in foreign countries.

The ‘fate’ of the swastika in the West has been decided by these very powers that apparently exhibit a spectacular ignorance of the deep religious significance that the symbol has in the ancient religions of Hinduism, Buddhism and Jainism. One suspects that this is a deliberate attempt to enforce a benign form of cultural genocide through a deliberate campaign of mis-information…don’t ask, don’t tell, on a need to know basis etc.

It is time we stop dishonouring the religious sensitivities of Hindus, Buddhists and Jains. And if we don’t, it is conceivable that we could pay the price sooner rather than later.

It is time we stop dishonouring the religious symbol of over one billion five hundred million
Hindus, Buddhists and Jains. 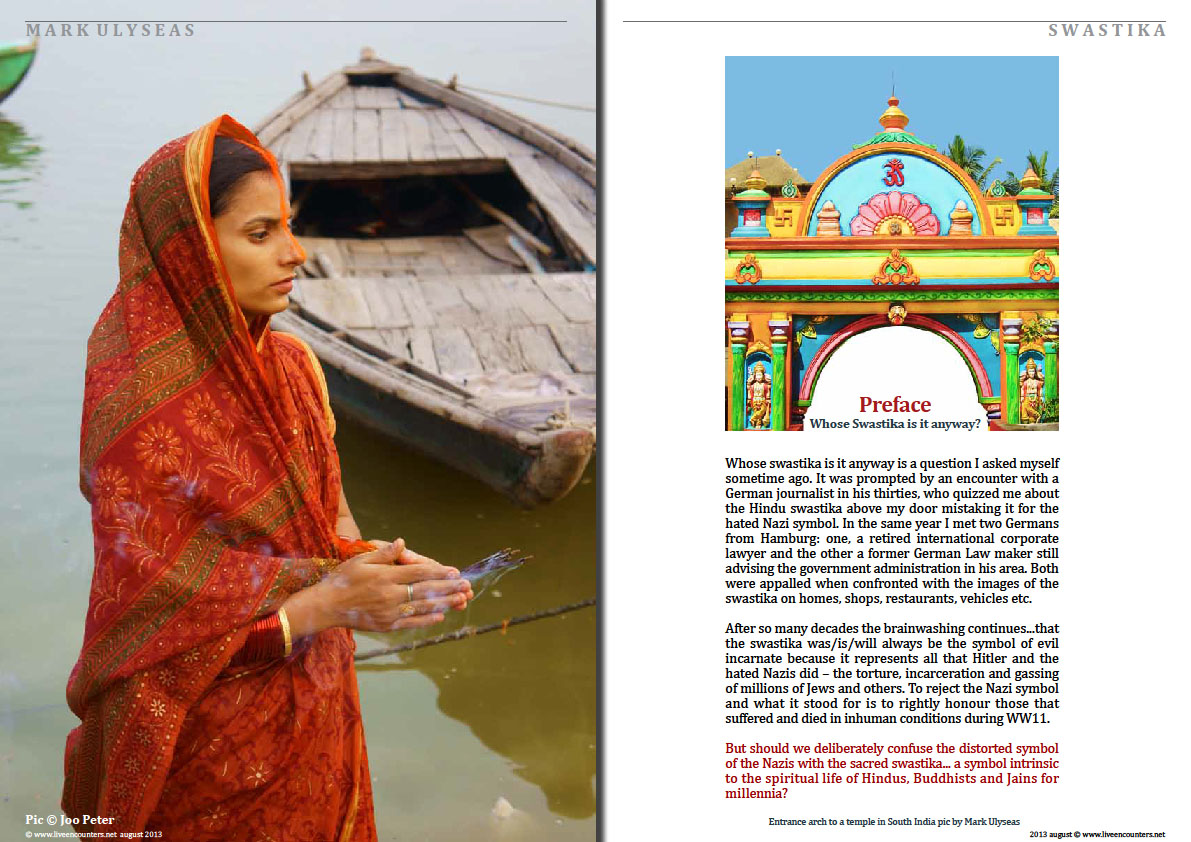 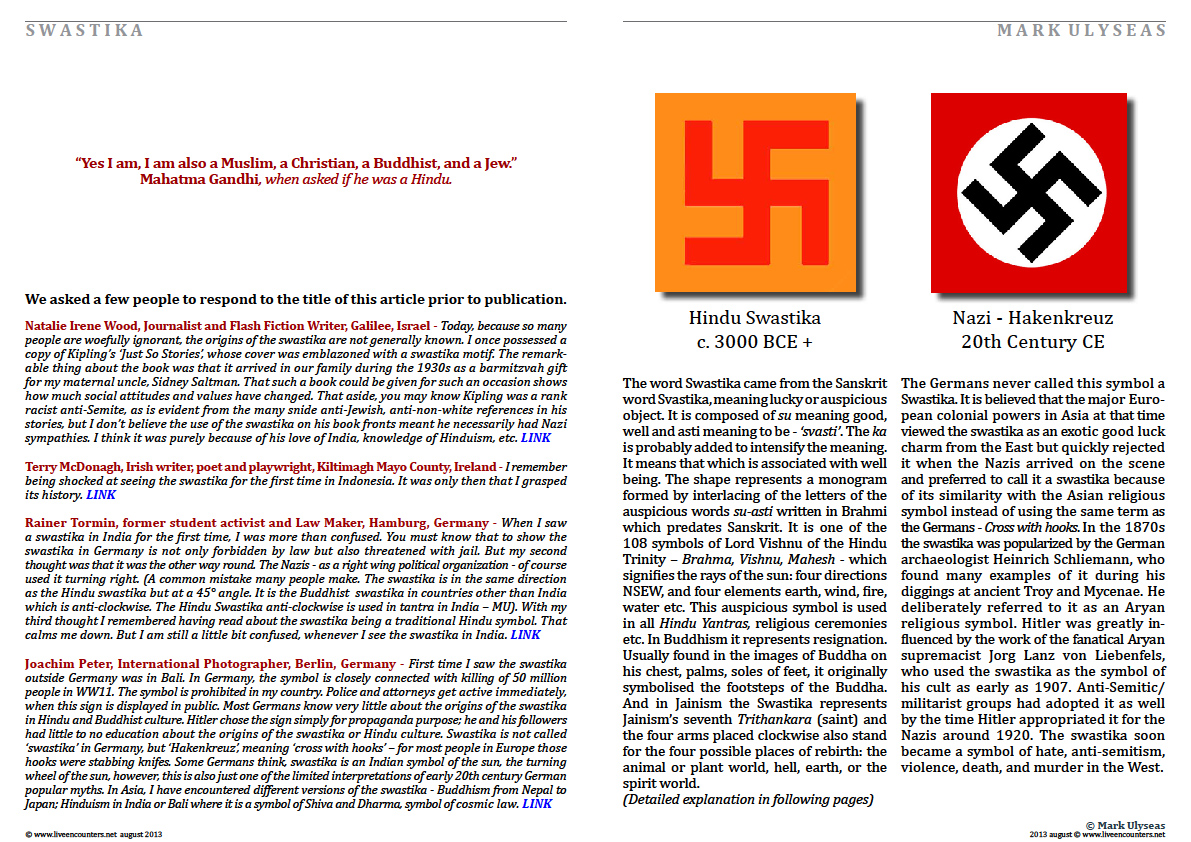 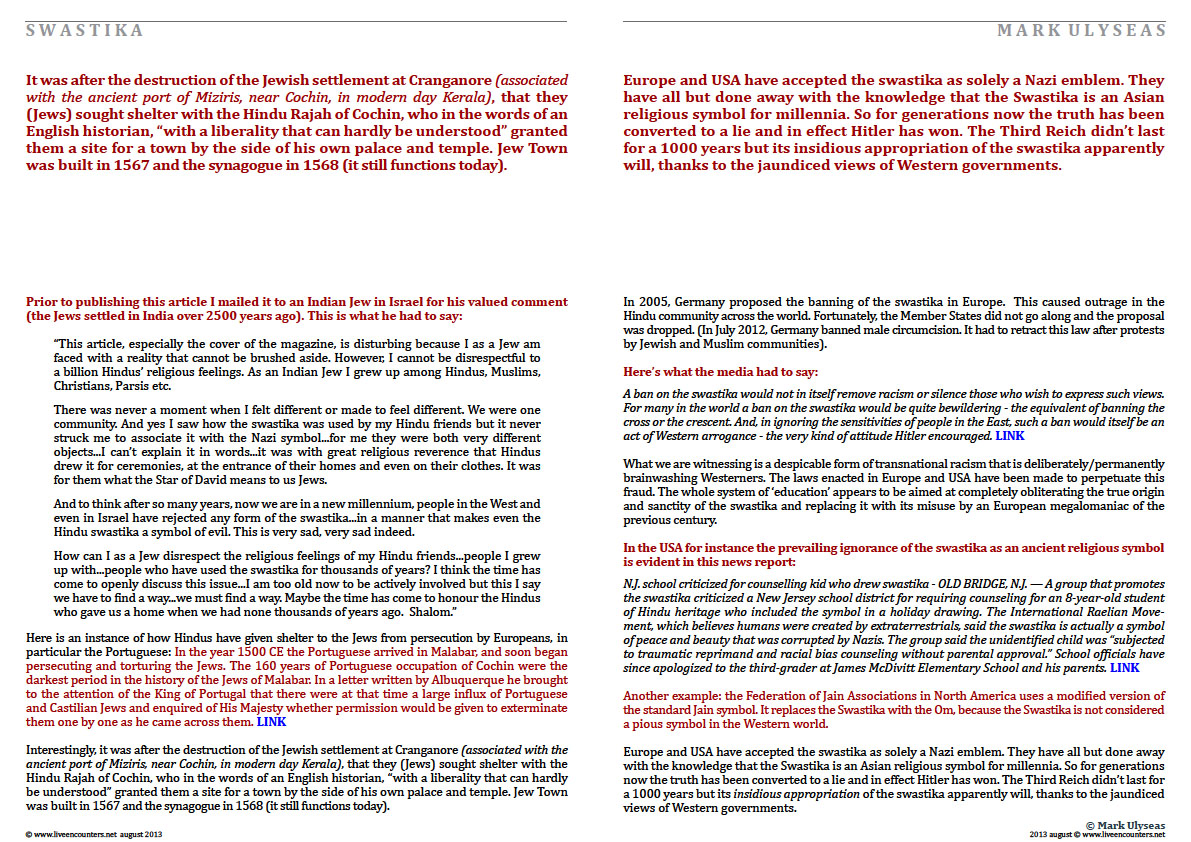 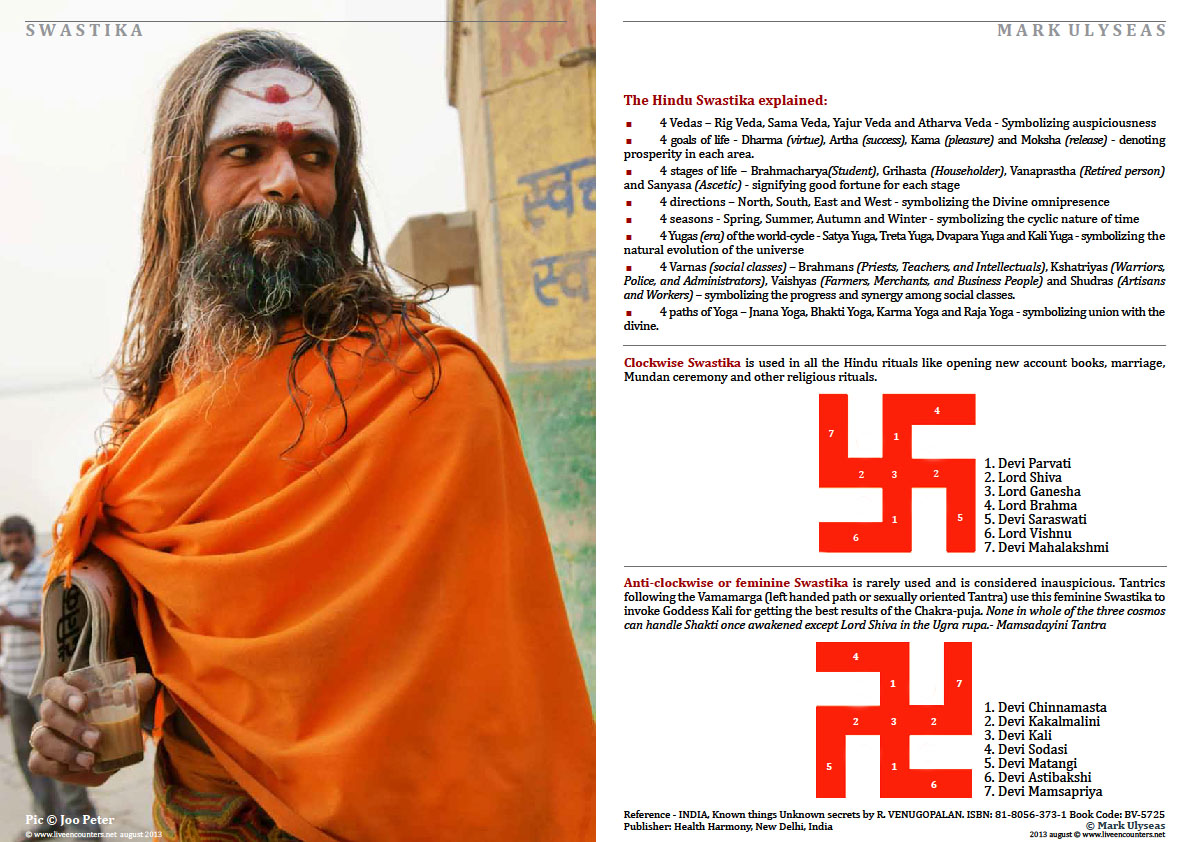 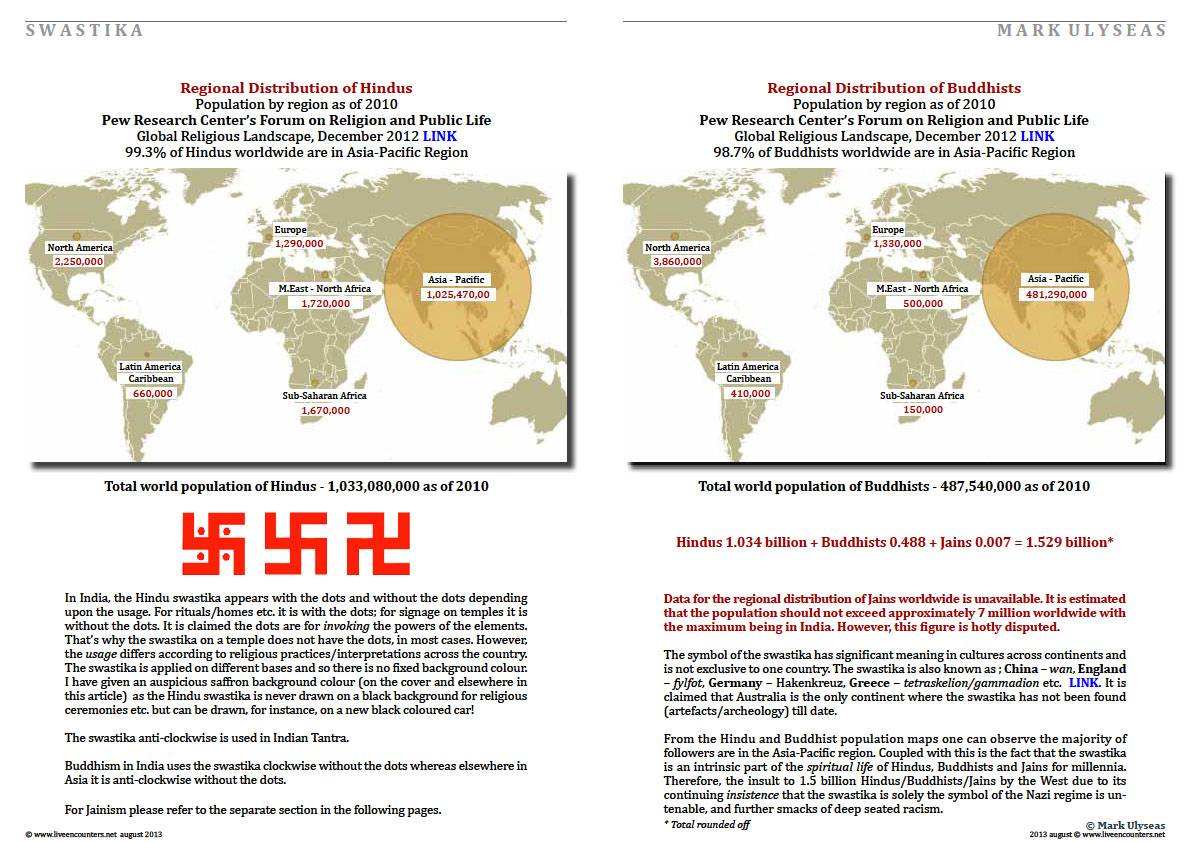 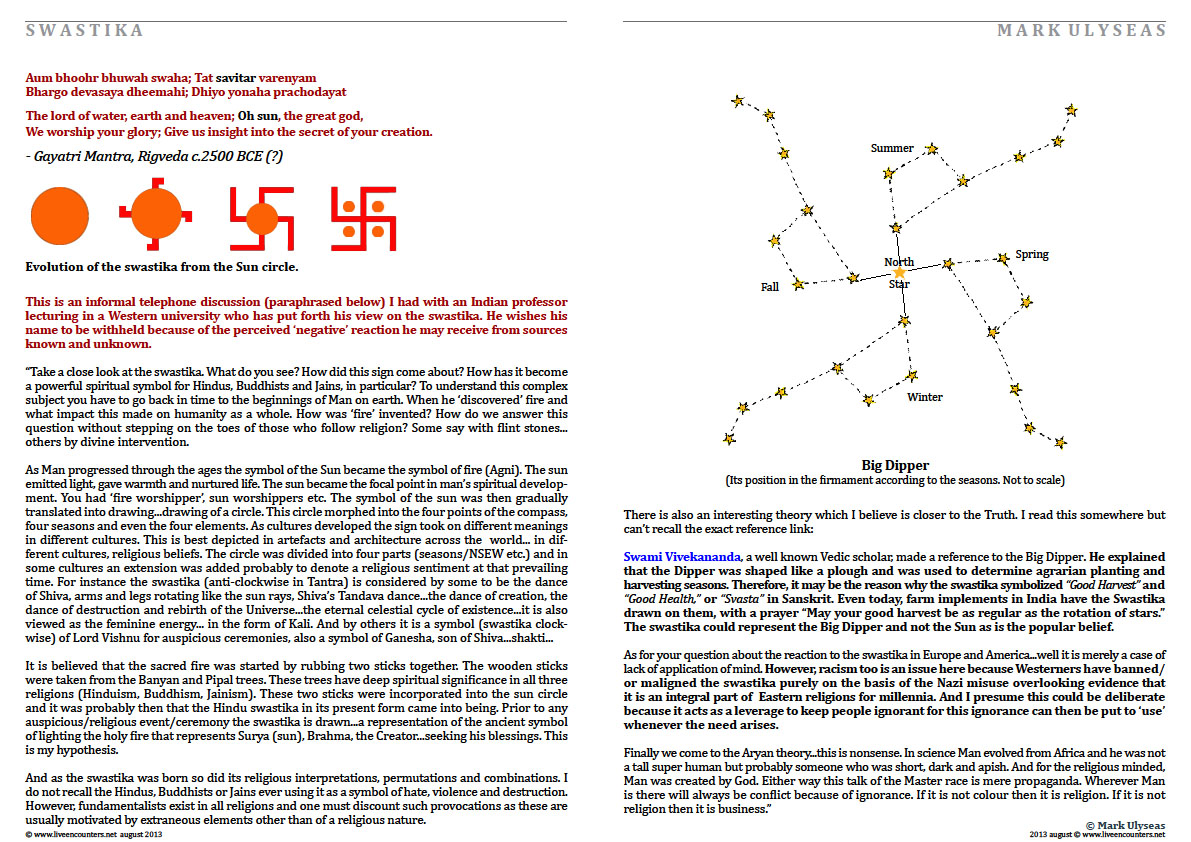 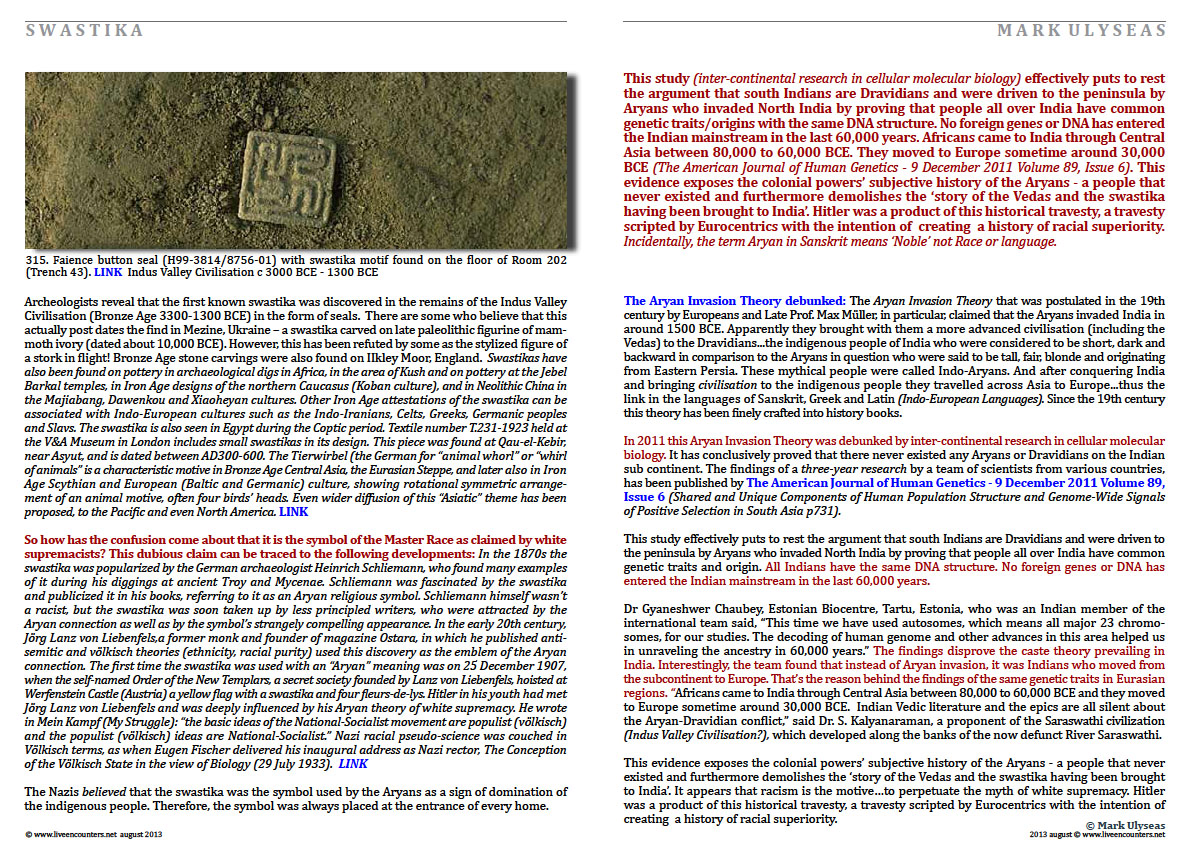 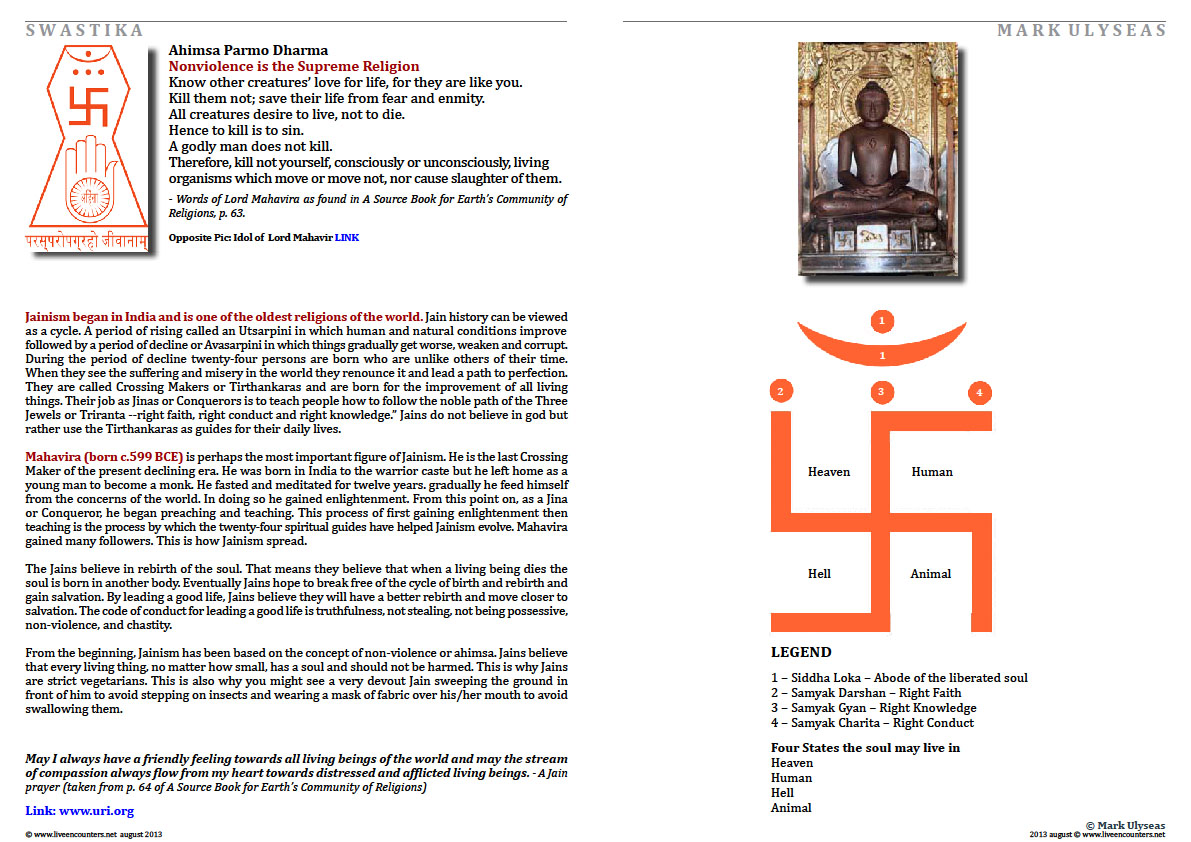 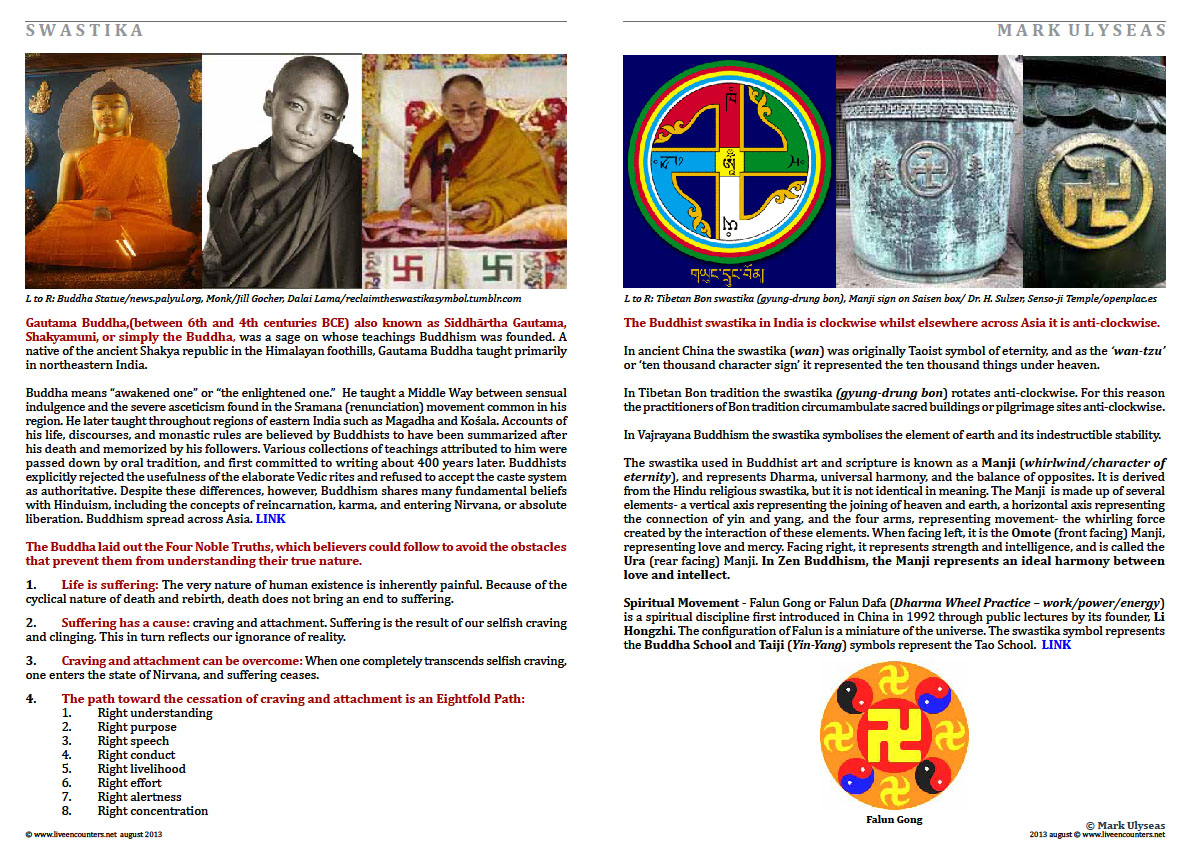 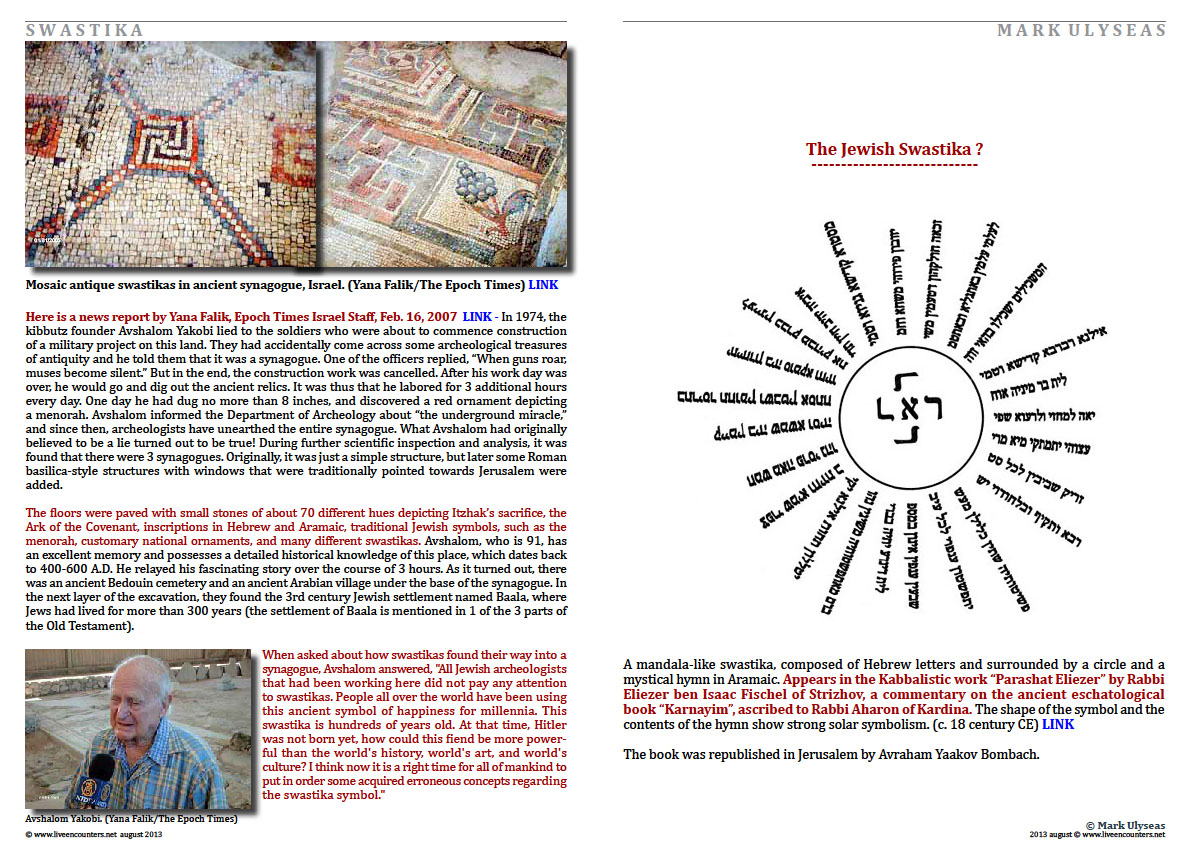 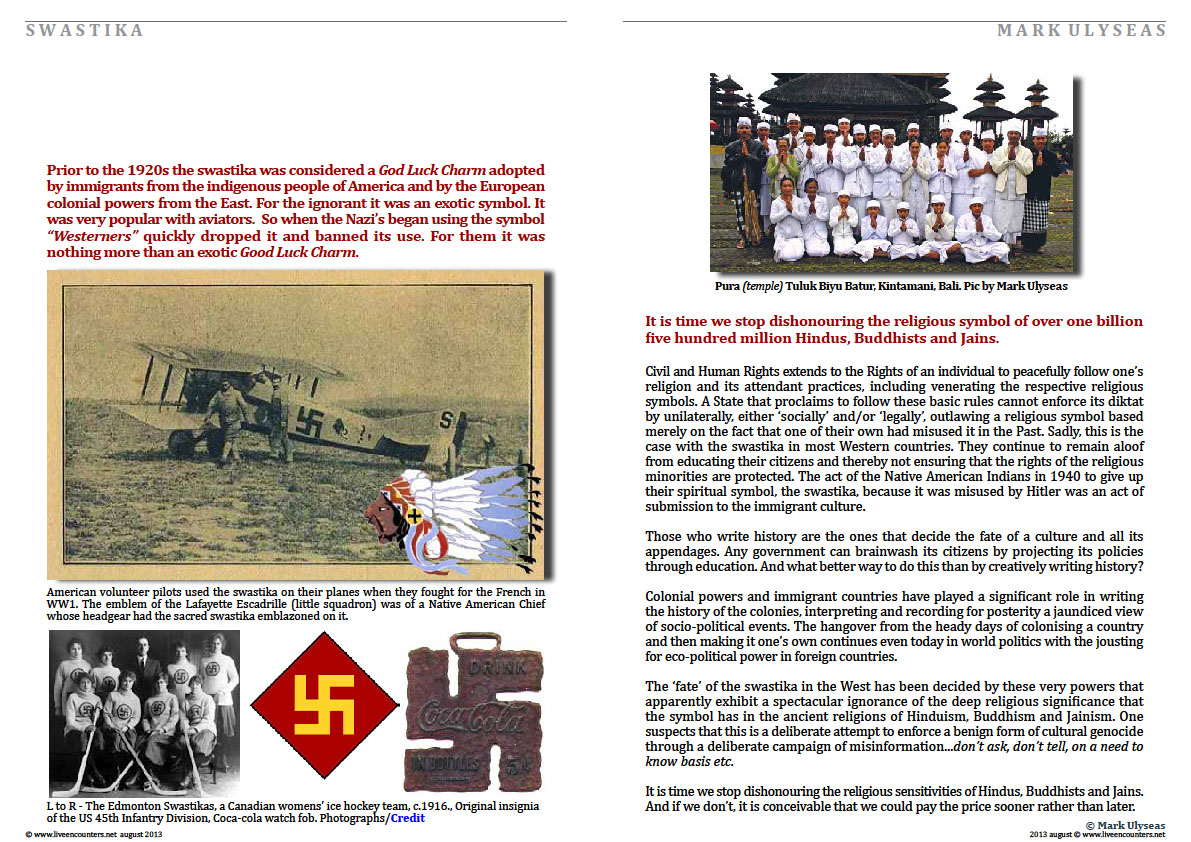