Ingrid Storholmen was born in Verdal, Norway, on 22 May 1976. She studied literature at the University of Bergen, and spent one year at a creative writing school. She was the literature editor of Morgenbladet, a culture newspaper in Norway. For five years, she was the writer-in-residence at ‘Adrianstua’, a writer’s house in Trondheim. She started the Trondheim International Literature Festival during her stay there, and also founded the literary magazine LUJ with two colleagues. She has published five books: The Law of the Poacher (2001, Shamespeesch); Graceland (2005); Siri’s Book (2007); Voices from Chernobyl (2009); To Praise Love (2011) published by Aschehoug in Oslo, Norway.

She has received many literary awards and prizes for her work, and her poetry has been translated into eighteen languages. Voices from Chernobyl bagged the Sult Prize 2010, and was shortlisted for the 2009 Critics’ Prize, the 2009 Brage Award and the 2009 Youth Critics’ Prize.

Marietta Taralrud Maddrell (Mira) was born in England in 1943 to a Norwegian father and Swedish mother. She is a wandering ascetic who supports social causes like underprivileged children’s education in India, and brings support and succour to those who need her services. She knows many languages like Norwegian, Swedish, Italian, Greek and Hindi. Having spent three years circumambulating the course of the river Narmada on foot, she has written an account of her journey in the book Narmada Called Me From the Far Himalaya. Some of her translations from Hindi to English include seminal works on the river Narmada by the noted Hindi and Gujarati writer and environmentalist, Amrit Lal Vegad: Narmada: River of Beauty (2008, Penguin India), Amritsya Narmada and Tire-Tire Narmad. She took up the translation of this novel in support of the anti-nuclear movement in India and for the exceptional nature of the narrative.

Published by Harper Perennial and available at LINK 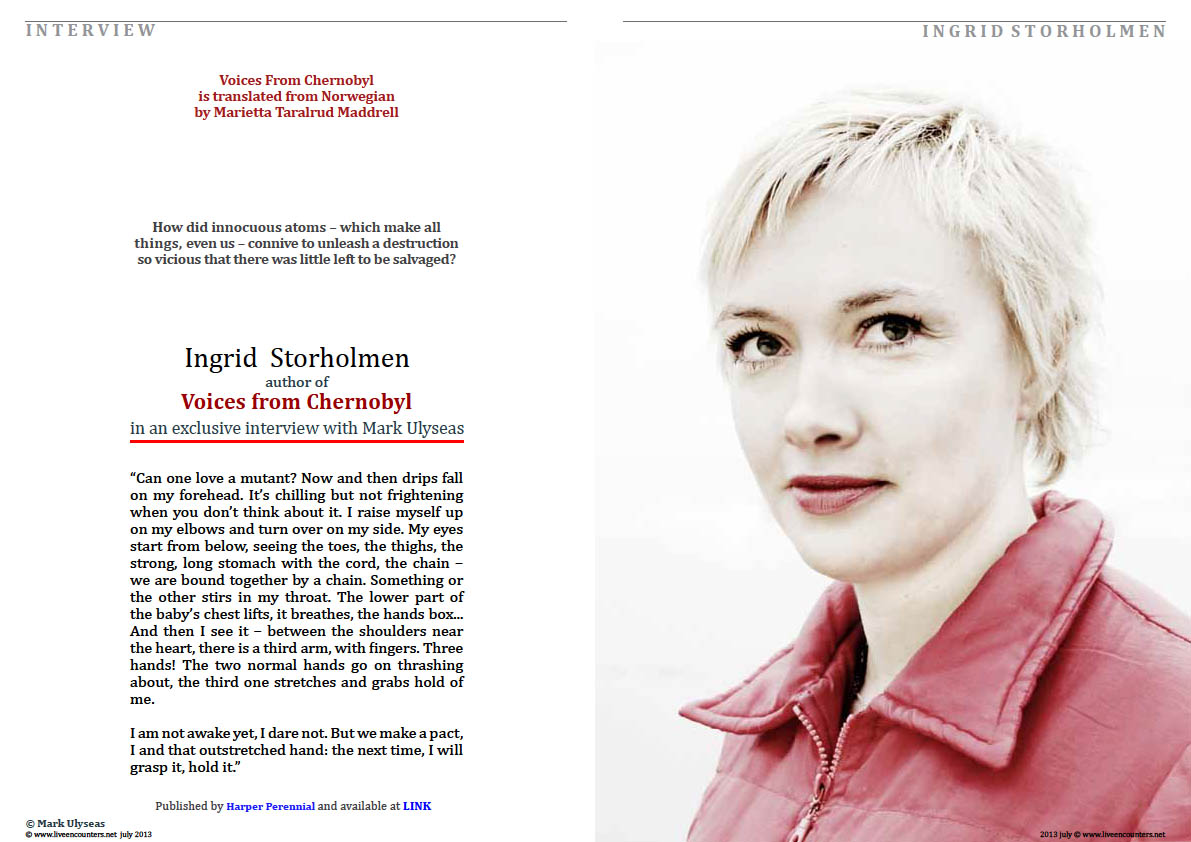 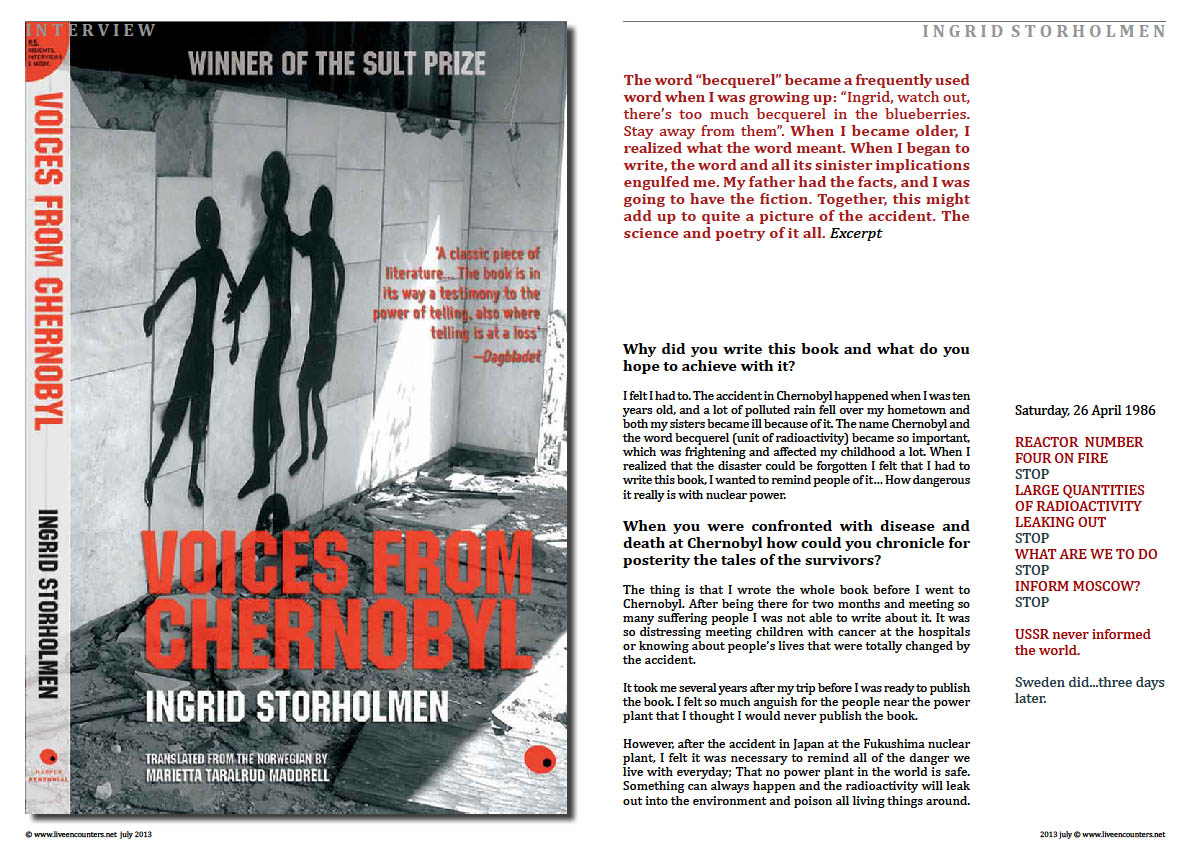 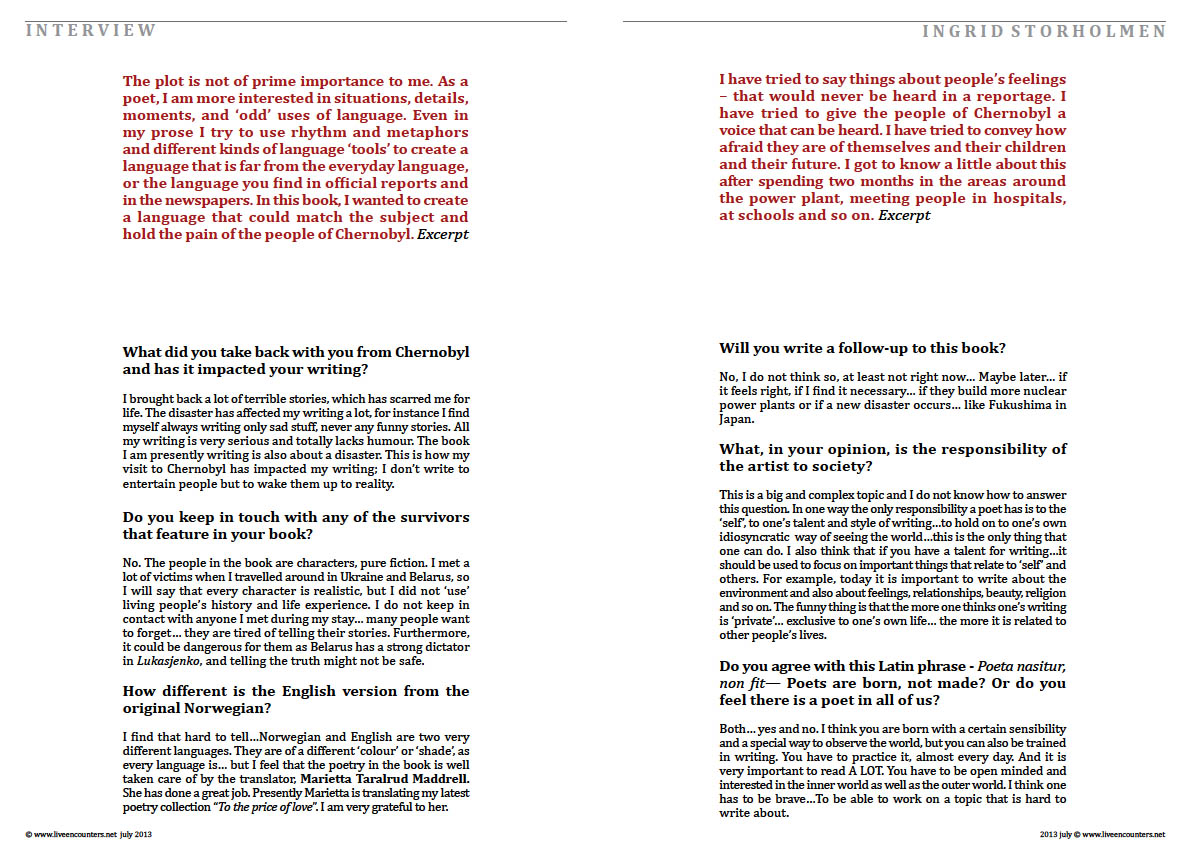 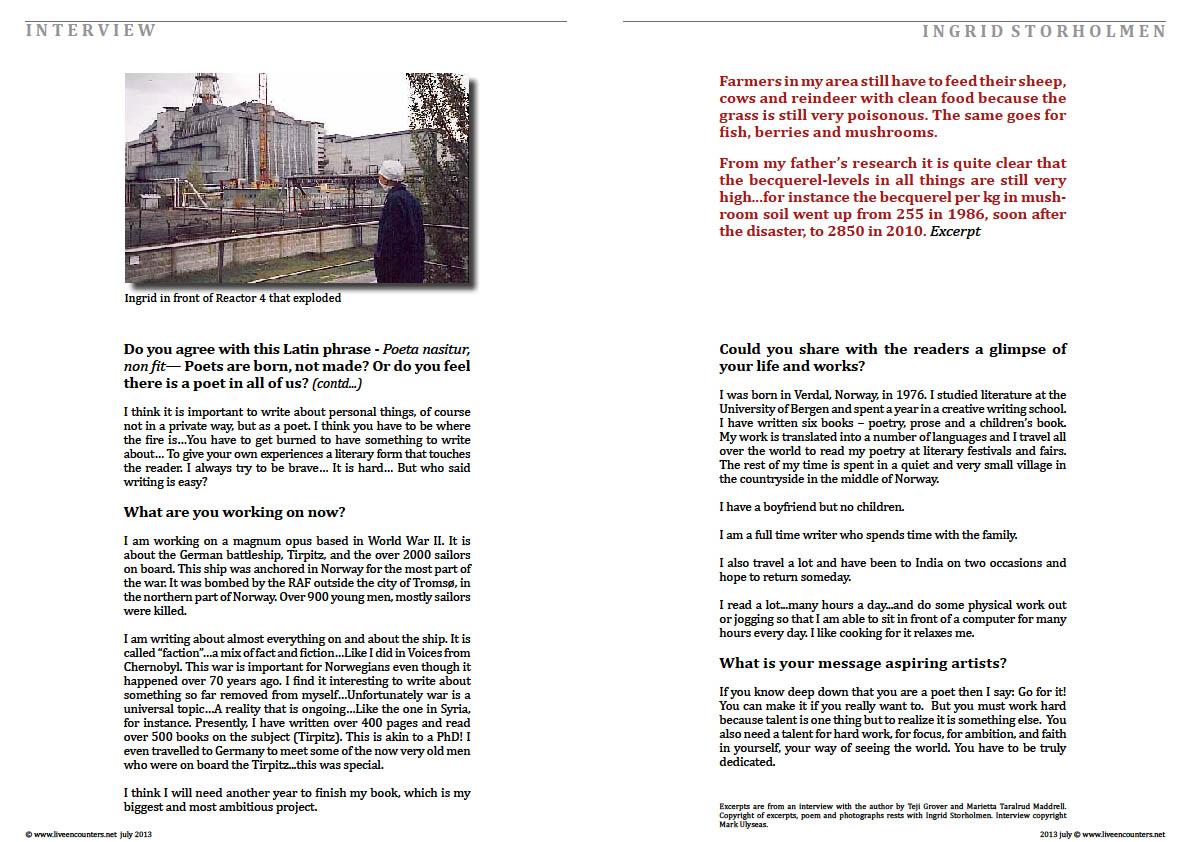 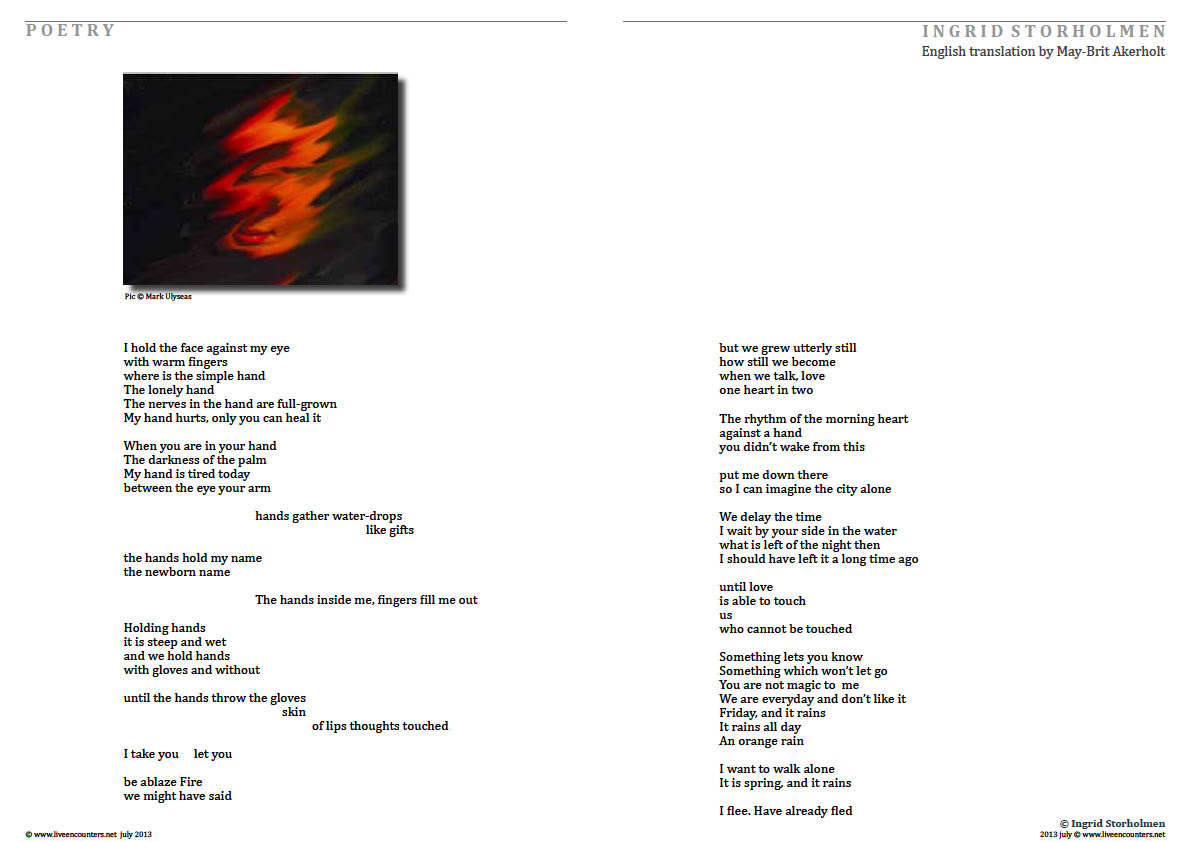