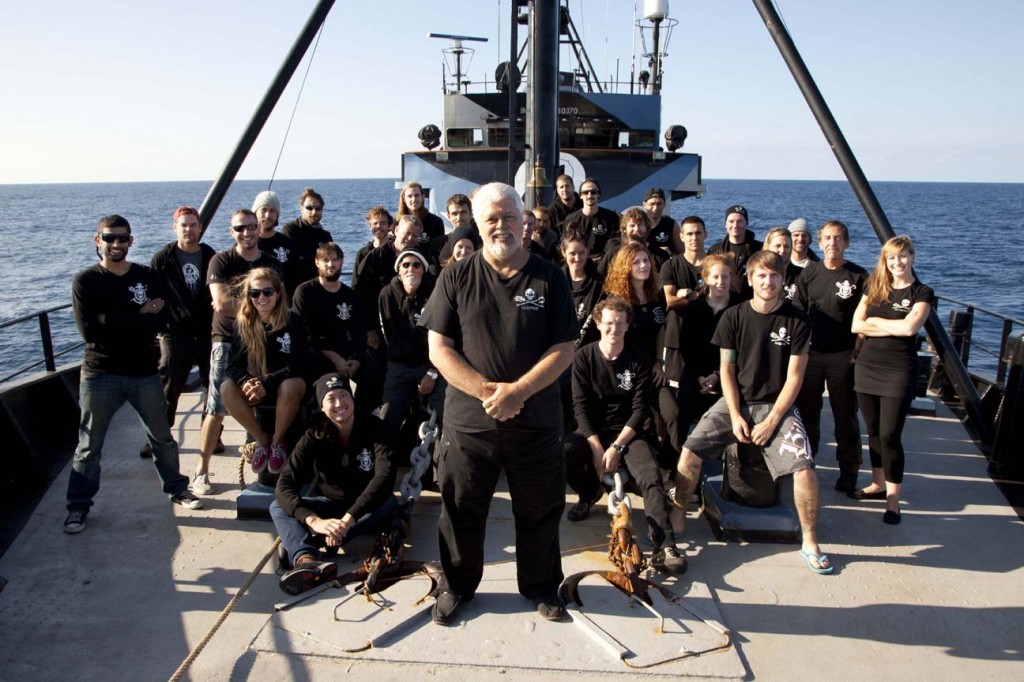 The objective of Operation Zero Tolerance is to intercept and intervene against the intent of the Japanese whaling fleet to murder 1,035 whales in the Southern Ocean Whale Sanctuary. Our purpose is two fold: to save the lives of whales and to cost the Japanese whaling industry as much as we possibly can in financial losses. Last year, we cost them roughly $22 million U.S. dollars despite the fact that they received a $30 million dollar subsidy stolen from the victims of the Japanese Tsunami Relief Fund.

And as always, our actions are undertaken in the Buddhist spirit of Hayagriva, where we do not cause physical injury to our opponents. We target their intentions and thwart their lethal ambitions, but we never harm them. Unfortunately, they do not share our compassion and thus the risks our crews face are considerable.”