Romit Bagchi is a senior correspondent with The Statesman posted in Siliguri. He is currently looking after the north Bengal and Sikkim bureau of The Statesman. He joined the widely circulated English daily in 2007. He has published a number of articles on the ethnic unrest related to north Bengal and the political situation in Sikkim. An avid reader, Bagchi is interested in topics such as ethnic complexity, the Indian Renaissance as pioneered by Raja Rammohan Roy, Indian politics, and particularly, Indian spiritualism.www.sagepub.in 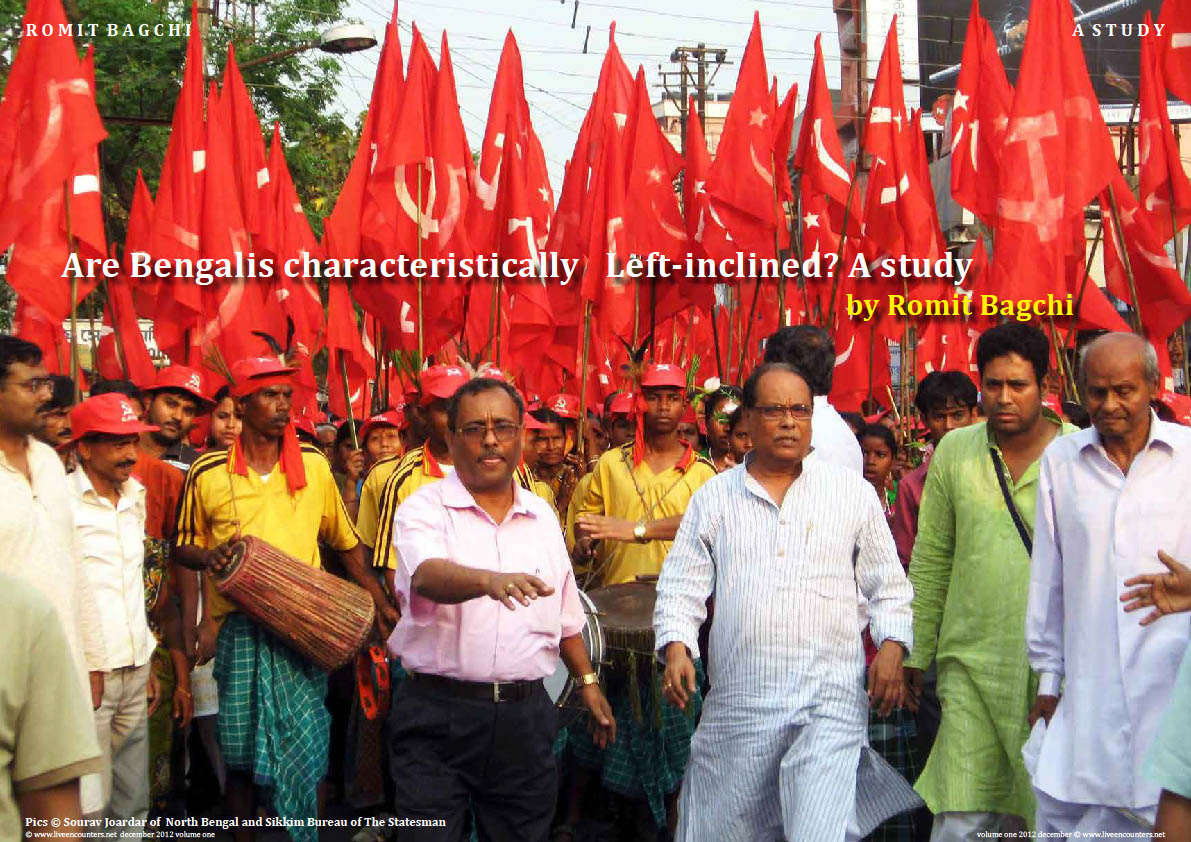 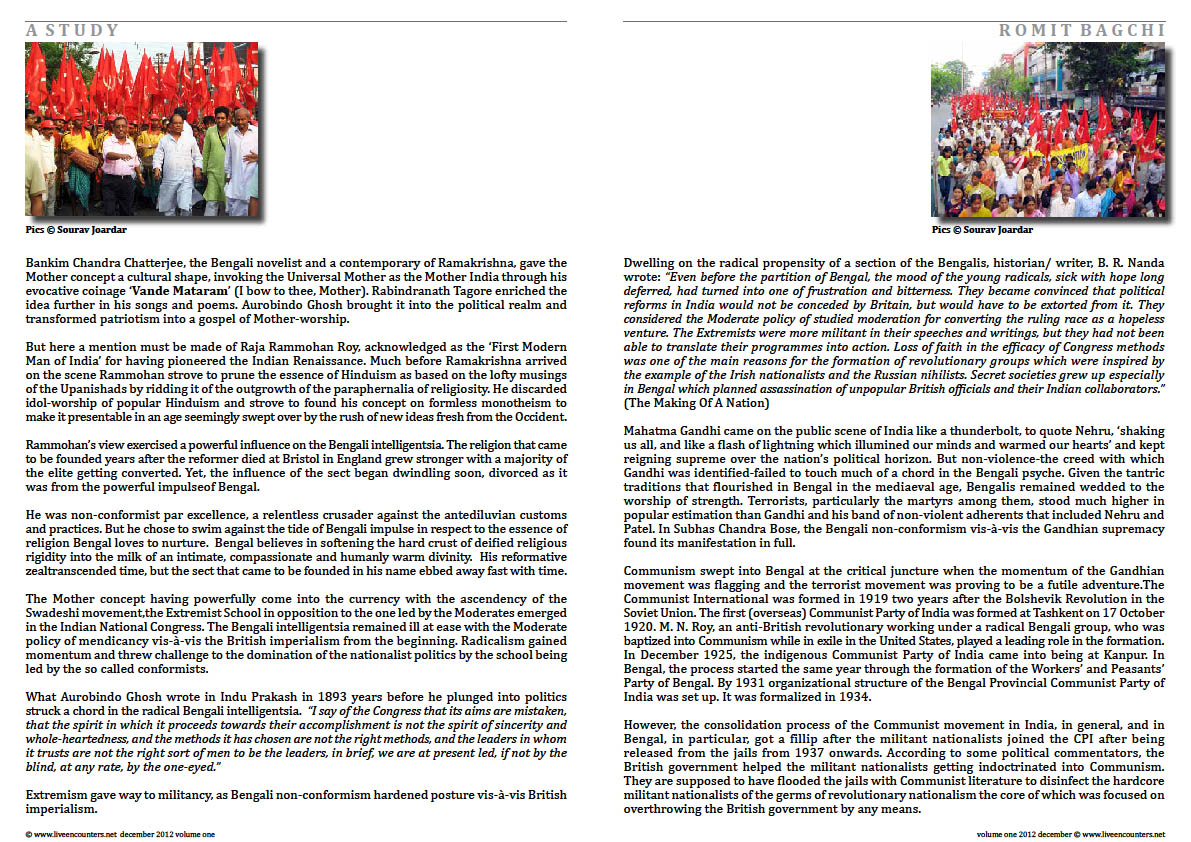 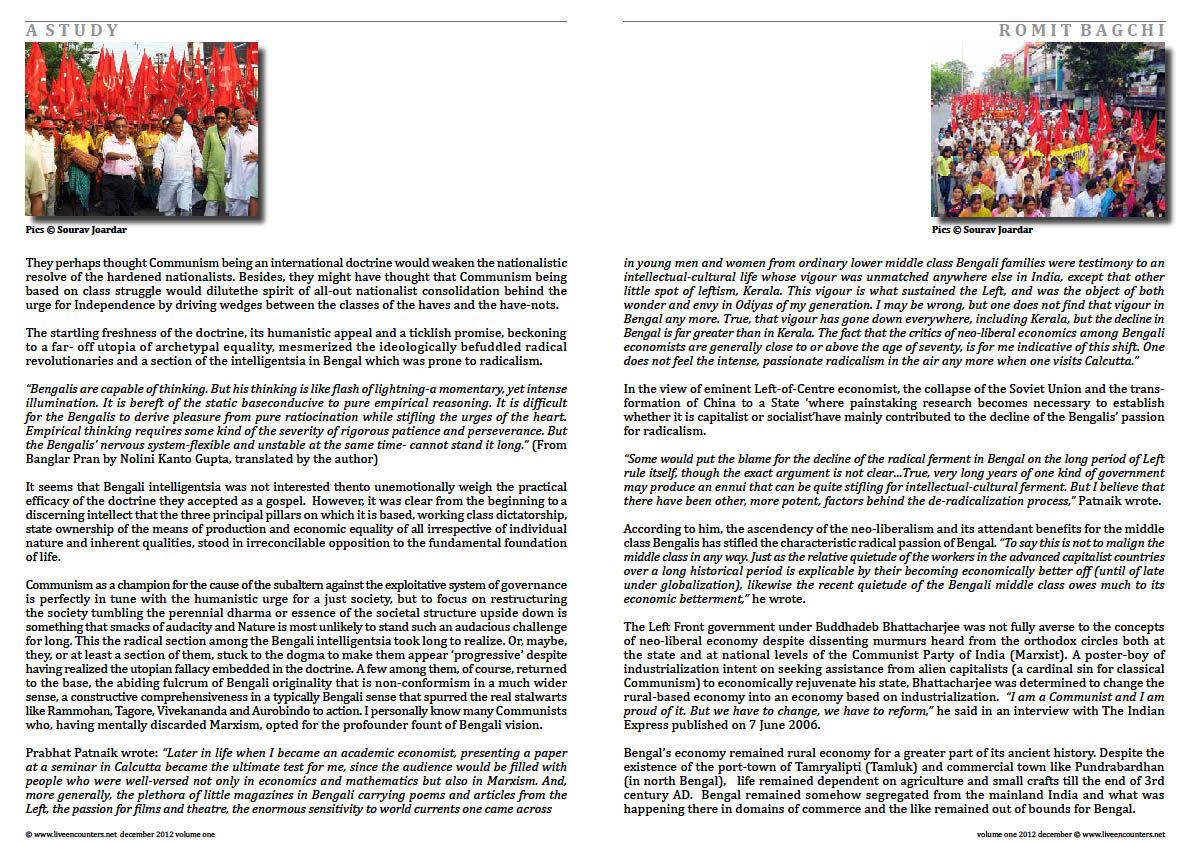 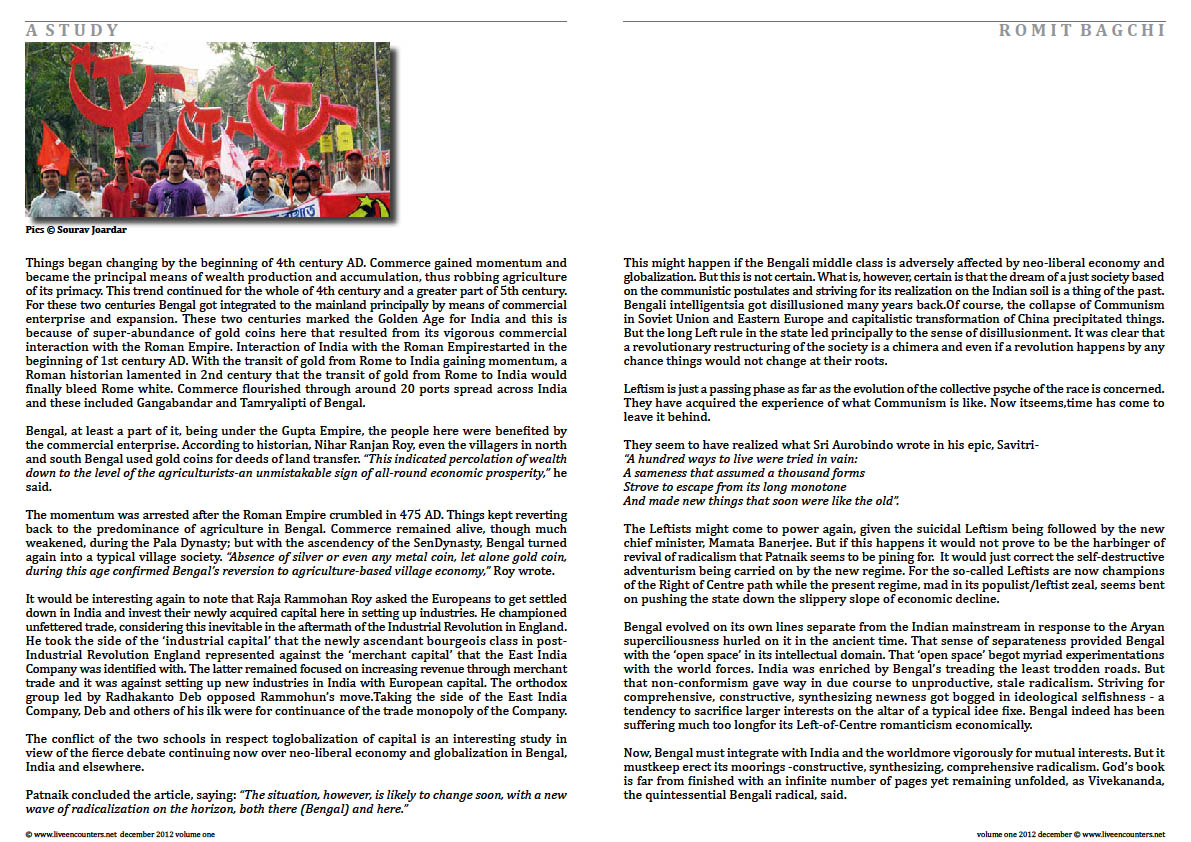