Harish Nambiar is a journalist with Reuters in Mumbai. He has been a mainstream English journalist in India since 1990, having begun his career with the Times of India group. He has worked with the Indian Express, the television channel CNBC, and The Telegraph, Kolkata. In the course of his career as a reporter he has covered the 1992–93 communal riots and the serial blasts in Bombay. He has been responsible for several exposés in his stint as an investigative reporter with the Indian Express, specializing in economic offences, including the union housing scam that the Supreme Court of India took up.   http://www.sagepub.in 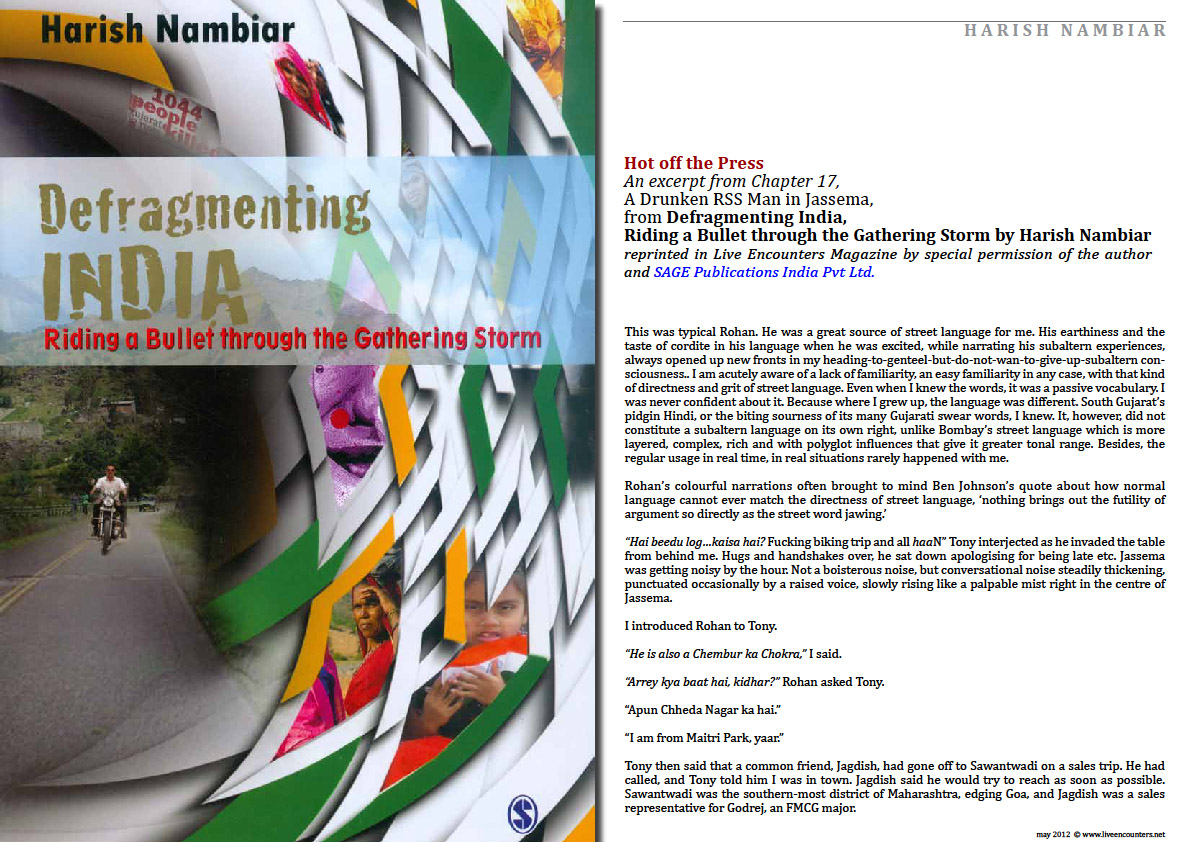 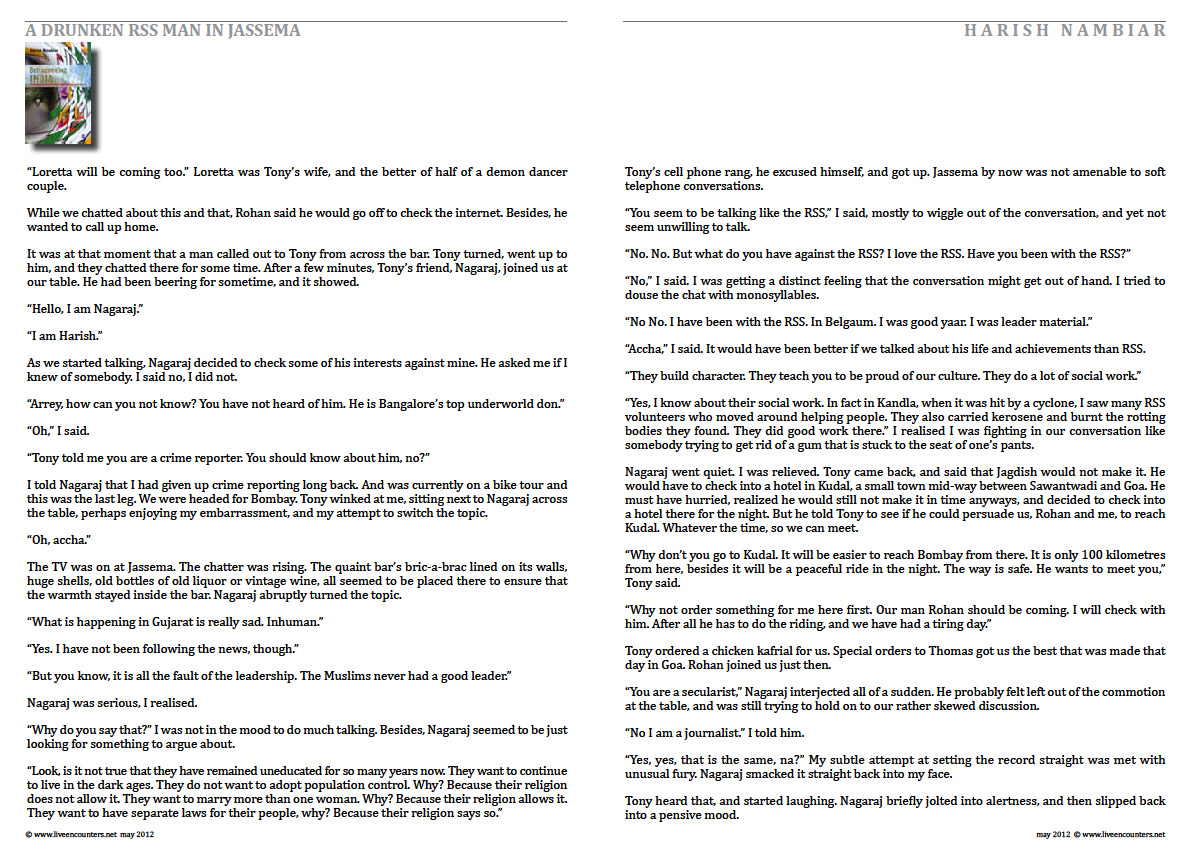 One Reply to “Harish Nambiar – Riding on a Bullet”