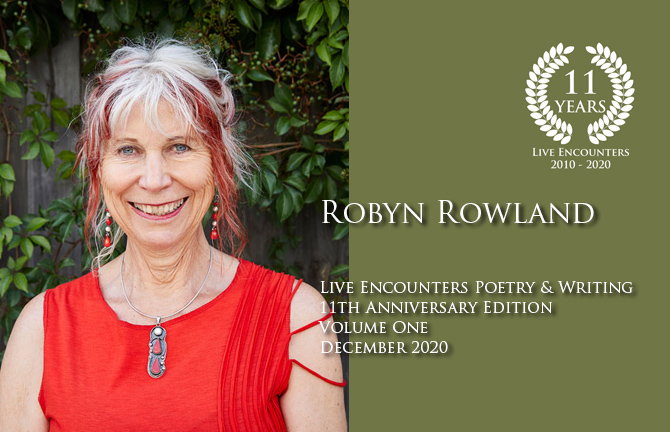 That is what war is: confusion.
– Janine di Giovanni, war journalist

Disentangling is so difficult,
fisherman’s net caught with weed,
fishing-line, propeller, rusted
metal anchors, hanging, dropped
and the fish crazy about where
they are, inside or outside,
free or trapped and
always the ocean pounding
against their slim scales.

War is a mesh of bloody chaos. Kosovo,
lost to the Serbs when Ottoman power rode in
prising it from one empire to another, 1389,
Albanians doing the unforgiveable, converting,
Islamic and thriving. Balkans aflame 1912
it’s channelled back; then into a Yugoslav Federation,
1946, knotted together by Tito’s communism.
Fraying to shreds on his death, it’s back to the whirlpool,
Milošević snarling the lines of nationalism.

Flapping about in a frenzy of fear, Albanian Resistance
kills Serbs, Serbs kill Albanians and the Roma swim
and swim, no way out unguarded by barracuda or shark.
So much sand is stirred up, clarity lost,
bodies flung by Albanian ‘liberators’ into Lake Radonjić ,
many more Albanians, dug into hidden massacre
sites in Batajnica, Serbia by the Yugoslav army.
Buried together in thousands, years later identified by DNA,
they return to families in piles of dust, chips of bone.

Women giving birth on branches laid quickly in mountain snow
escaping Kosovo, don’t get it. Chinese killed in their embassy
and those in the watching world, confused, don’t get it.
Remaining are rising cancer rates after depleted uranium in allied
bombs; the widows of Krushë e Madhe, Kosovo
who watched their village burned to the ground, all men shot;
flourishing sex trafficking following peacekeepers in Kosovo,
and in Tašmajdan Park, Belgrade, a grey stone memorial shaped
into open butterfly wings, engraved : We were only children.