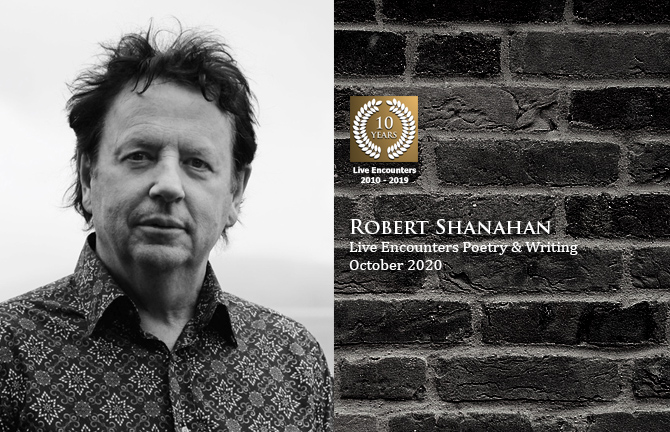 Robert (Roibeard) Shanahan. I am a poet playwright and a painter. A storyteller. For me all there really is…Compassion and Expression. I describe myself as a…‘Grand Lector of Apocalyptic Utterances’. I live in Tasmania. I am from the Irish diaspora. My family from Cork. My prose was published in Australia. Ireland in Outburst magazine. India in Setu poetry magazine. I was awarded high commendation. In the W.B.Yeats poetry prize with ‘Violence at the Egg’. It was read out in the National Parliament of Australia.
https://www.facebook.com/robert.shanahan.98

The Shaping of a Turtle Shell

Handed on
To the next explorer
On and on
All his and their creative existence added to ….

‘The Shaping of a Turtle Shell’


As she begins to sing
She sees the Poet

His swirling head
Algae mouthed
He will not answer her song


We readers stand far behind her
Lifetimes and realities away
And what are we for that! ?

For this angelic one can live somewhere in every living thought
If
You don’t ‘mind!’

The child’s
Body
A corkscrew
Enters the soil

Left Knucklebones
Dust in that fire