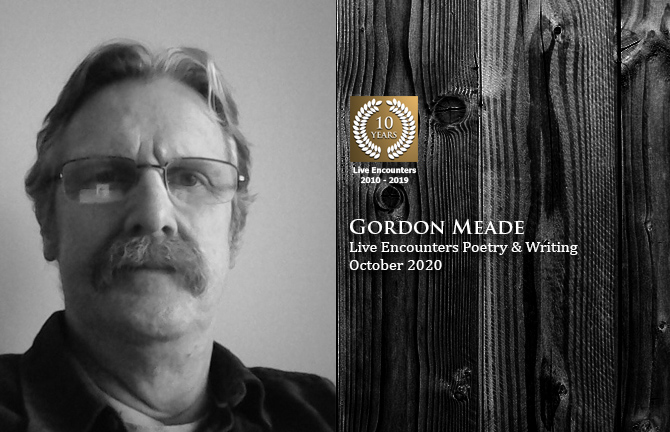 The Four Agreements
didn’t work out so well for me.

Not taking things personally,
wasn’t that much fun when I found myself
staring down the barrel of a gun.

Not making any assumptions,
was a bit of a pain when I could clearly
see the marksman taking aim.

Doing my best, didn’t cut much ice
when what it meant was just me having
to run faster than the rest.

And, Being impeccable with my word,
was all we and good, but it never stopped
anyone from wanting to shoot.

No-one ever really likes listening
to my songs. They have too much
of the dirge about them. They could do
with being a bit more upbeat, a little

less monosyllabic. Still, I have
my own way of dealing with the critics;
I have come to sing, and sing is what I am
going to do. After all, this could well be

my farewell performance.
Let the critics write whatever
they want; the chances are, I might
not even be here, to read