After graduating from law school in the late 1980s Terry worked in the Australian public service for decades. He was inspired to write after seeing Michael Dransfield poems in The Australian newspaper when a teenager. Terry has been published in Australia and abroad since retiring. He lives in Brisbane when not travelling. 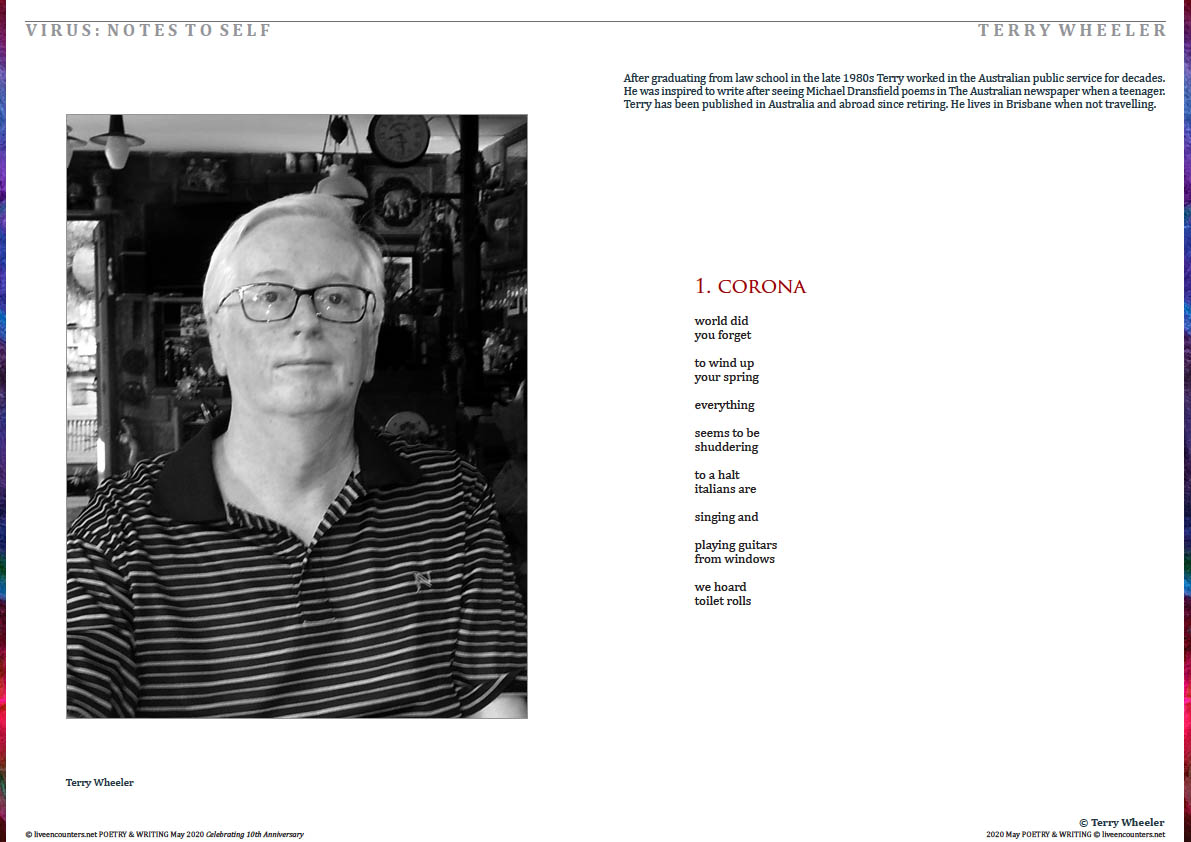 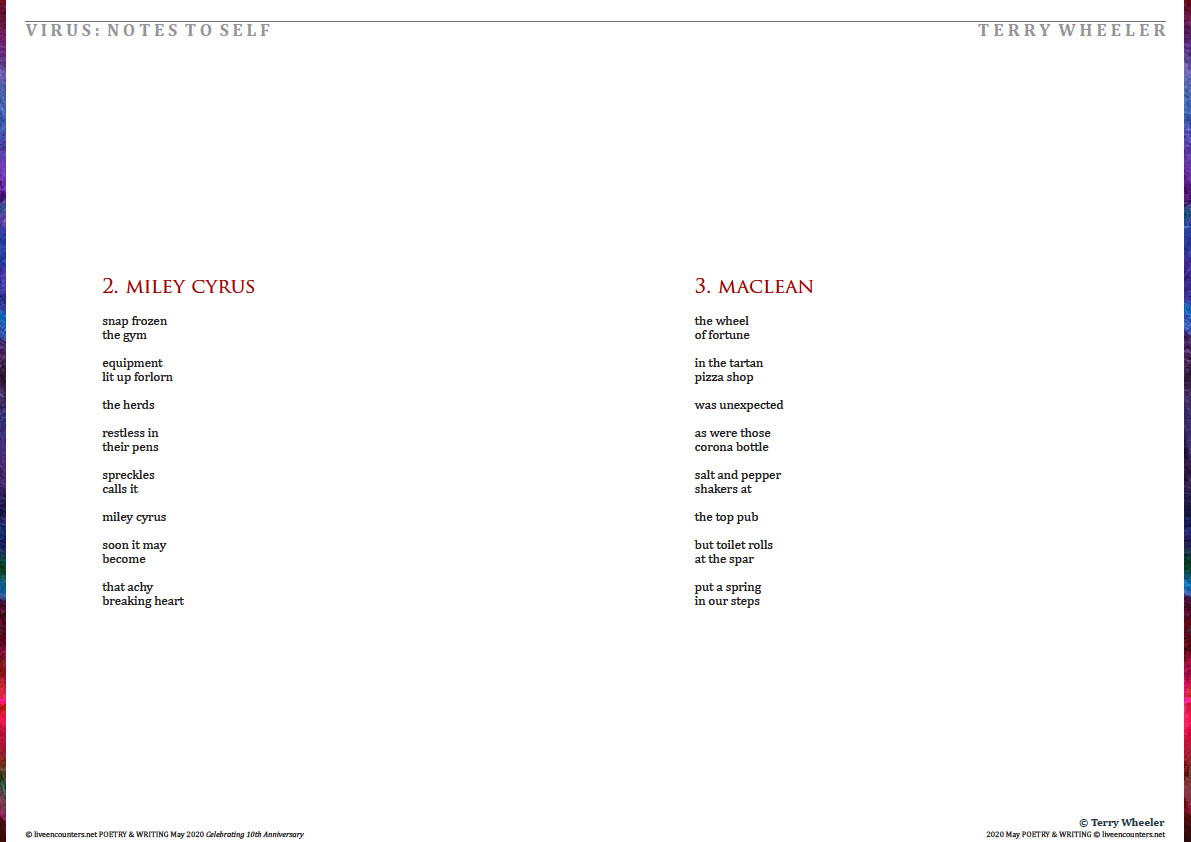 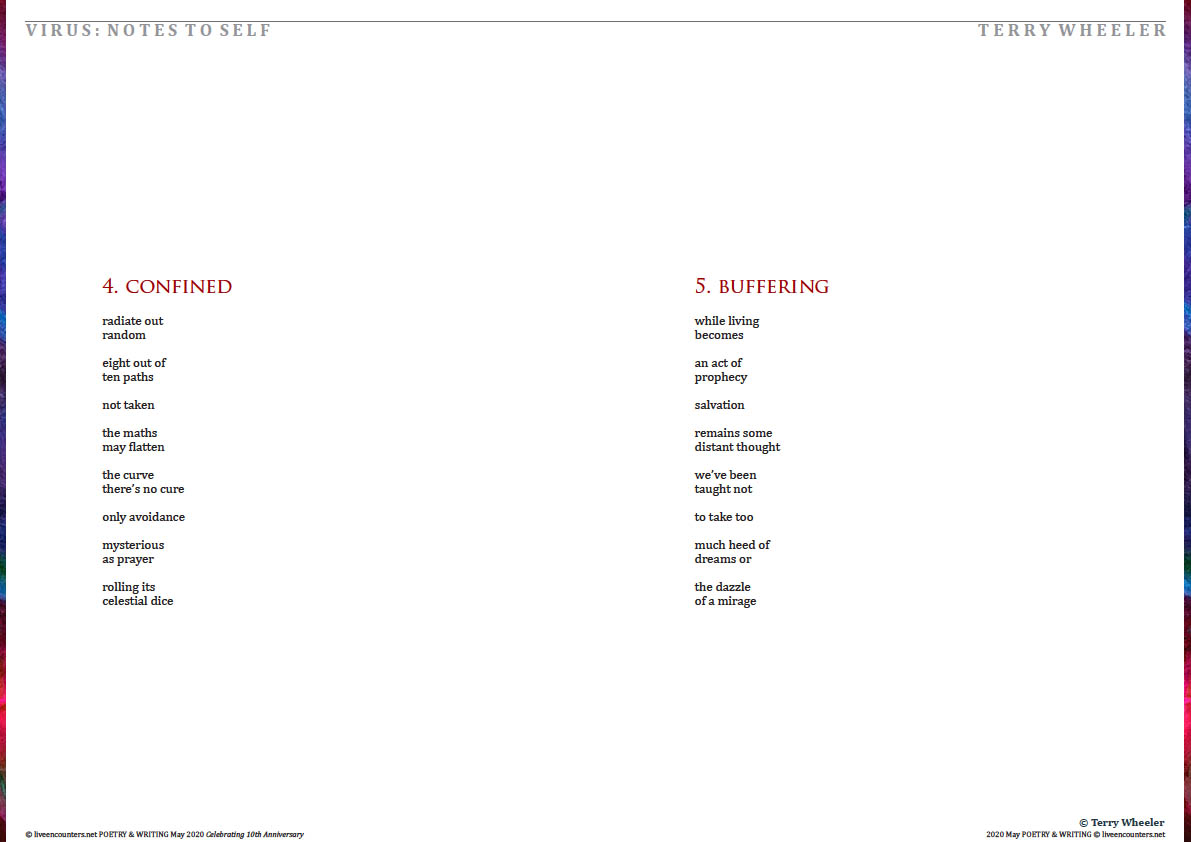 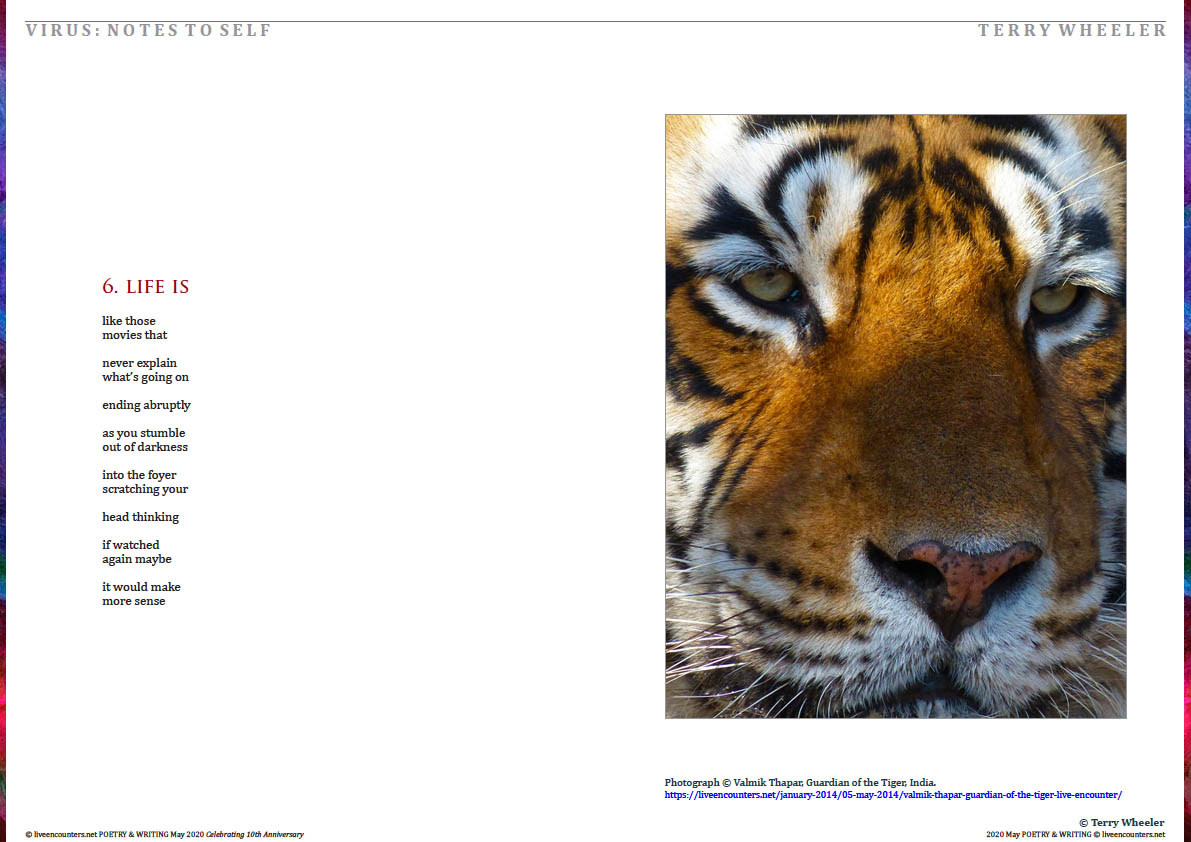