Elsa Korneti (1969) is a poet and essayist. She has published eight books of poetry, two of translations and one of essays, while she has translated from English, German, Italian and Spanish significant poetry works. Two of her poetry collections have been distinguished as shortlisted: Α bouquet of fish bones (2009) and the Pearl Tin (2011) both nominated for the National Award of Poetry. She has been awarded first prize in a national short story competition (Prize Ta Nea) and a significant national prize (Prize George Karter) for a poetry collection under the title Normal people with a plume and a brindled tail. Her poems, short stories, book reviews, essays and translations have appeared in numerous domestic well-known literary magazines. Her poetry has been translated into several languages and is also featured in various foreign anthologies and magazines. What the critics say: “Hers is a personal poetry, it deals with themes universally relevant and does so in a disarmingly sincere and unpretentious way. The dialogue between a critical alter ego and the self reveals whatever false, deceptive and concealed, but also whatever true and valuable there may be in the narrator’s experiences. An exciting new voice in contemporary Greek poetry”. 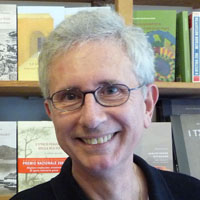 David Connolly was born in 1954 in Sheffield and is of Irish descent. He studied ancient Greek at the University of Lancaster and medieval and modern Greek literature at Trinity College, Oxford before gaining a PhD from the University of East Anglia on the theory and practice of literary translation. He has lived in Greece since 1979 and became a naturalized Greek citizen in 1998. He was Head of Translation at the British Council in Athens from 1991 to 1994, and lectured in literary translation at the Ionian University from 1991 to 1997 and at the University of Athens from 1999 to 2000. He has more recently taught at the Aristotle University of Thessaloniki. Connolly’s translated anthology The Dedalus Book of Greek Fantasy won the Hellenic Society’s Modern Greek Translation Prize for 2004. He is the most famous and respected translator of Greek-to-English alive. He is widely known to all in the Greek literary community, a major translation player; the best translator of poetry in Greece and a renowned academic. His translations have won awards in Greece, the UK and the USA. 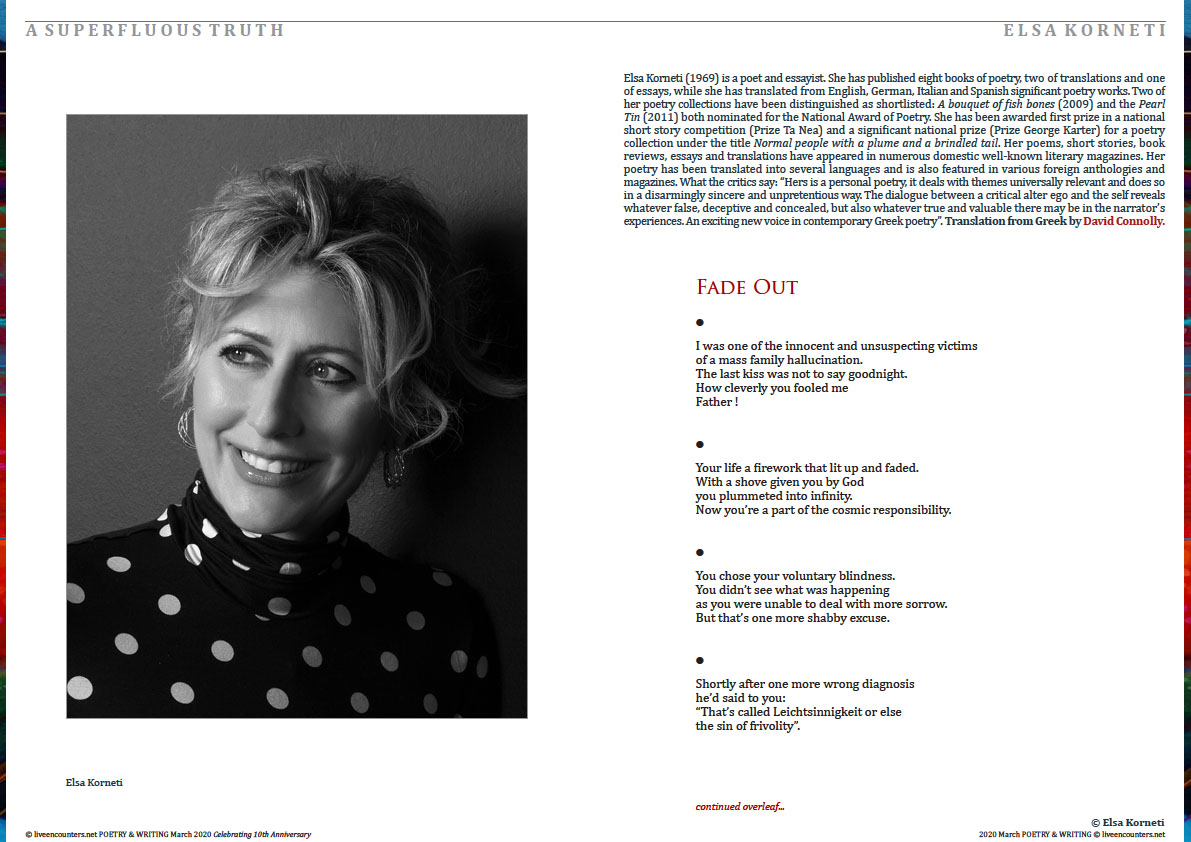 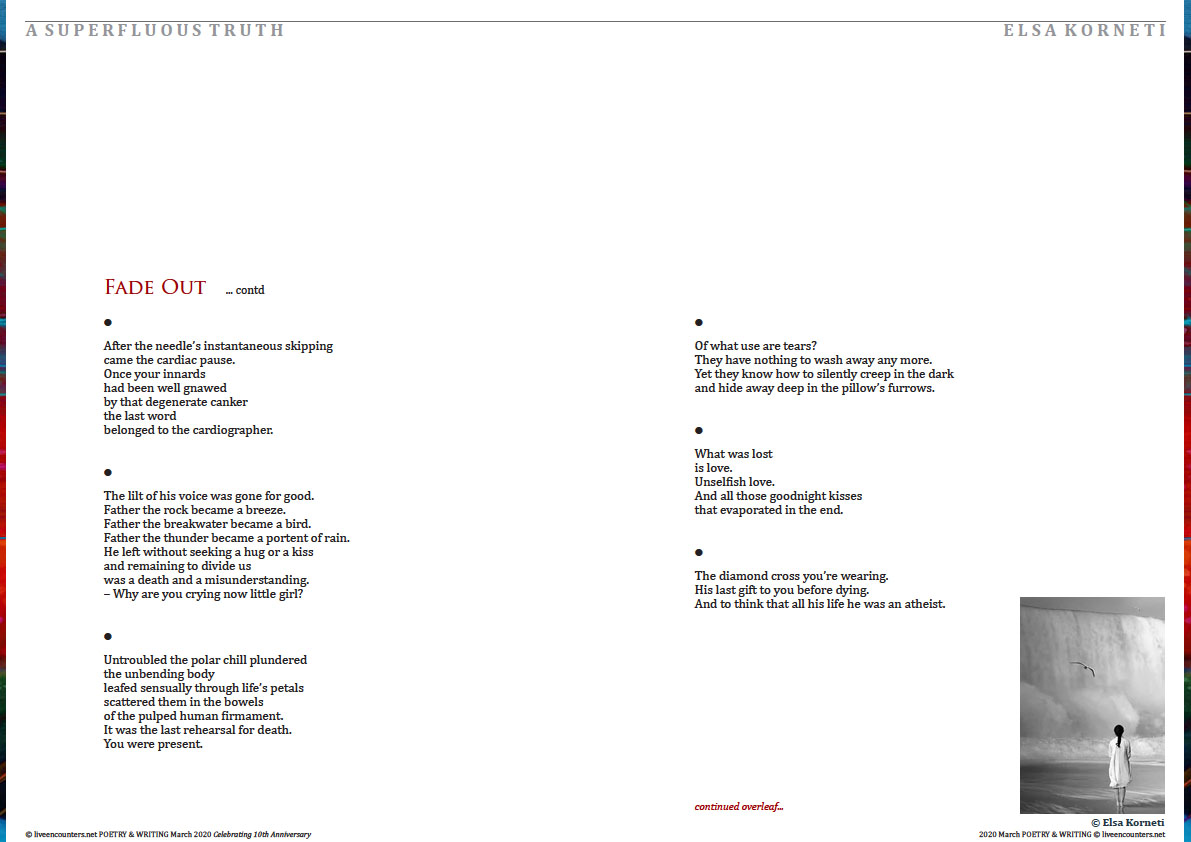 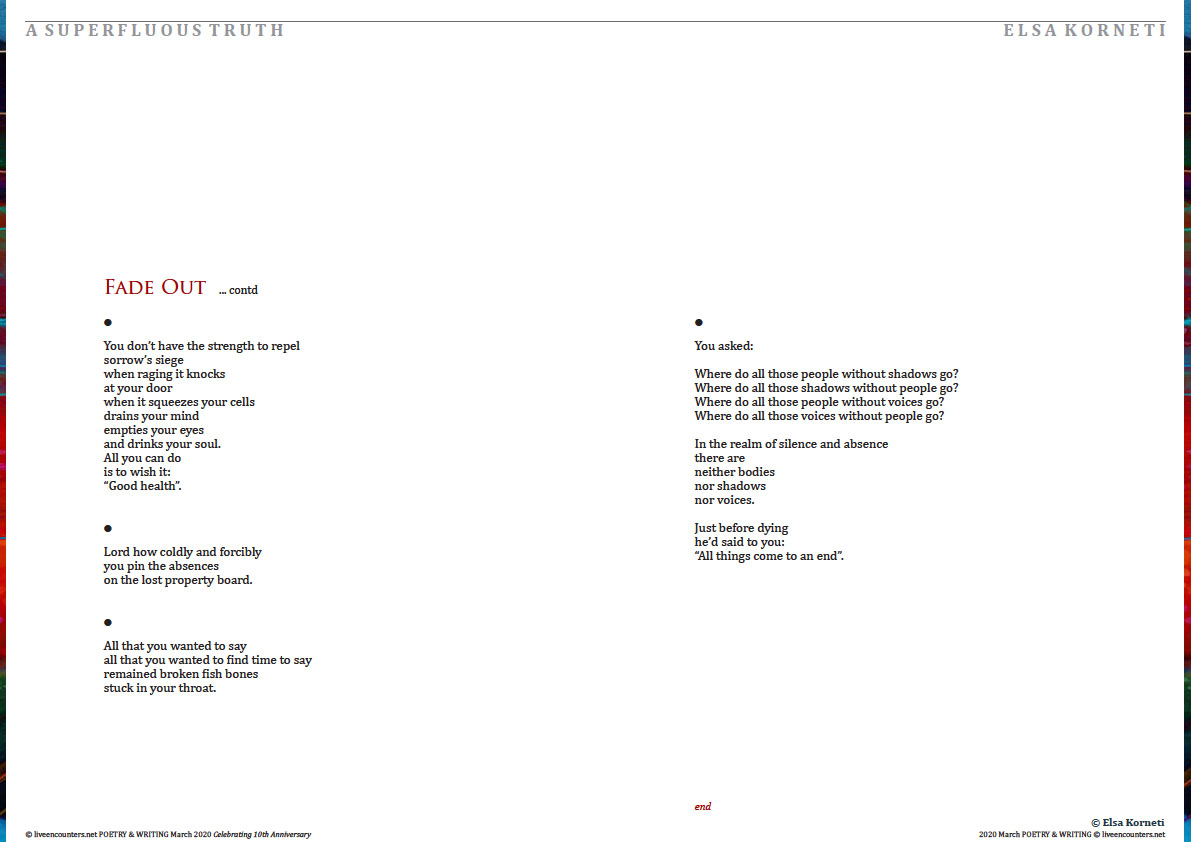 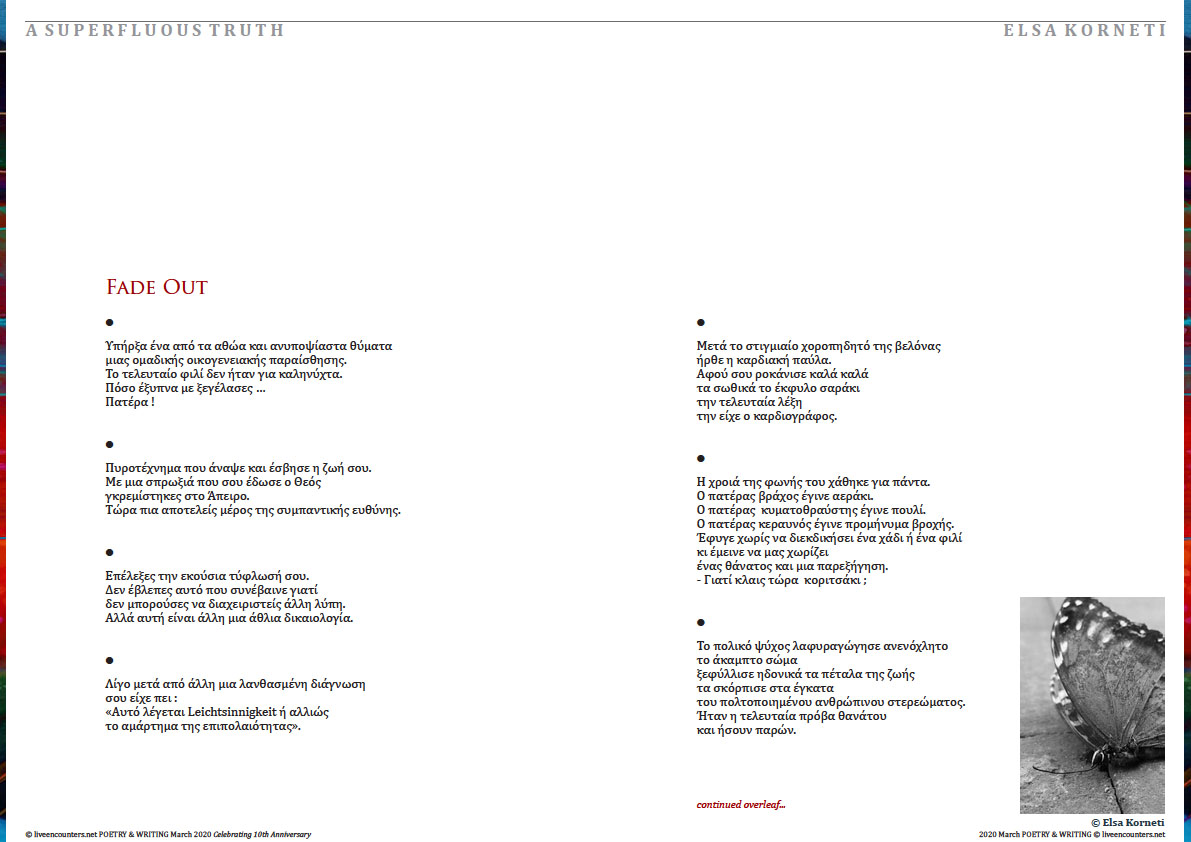 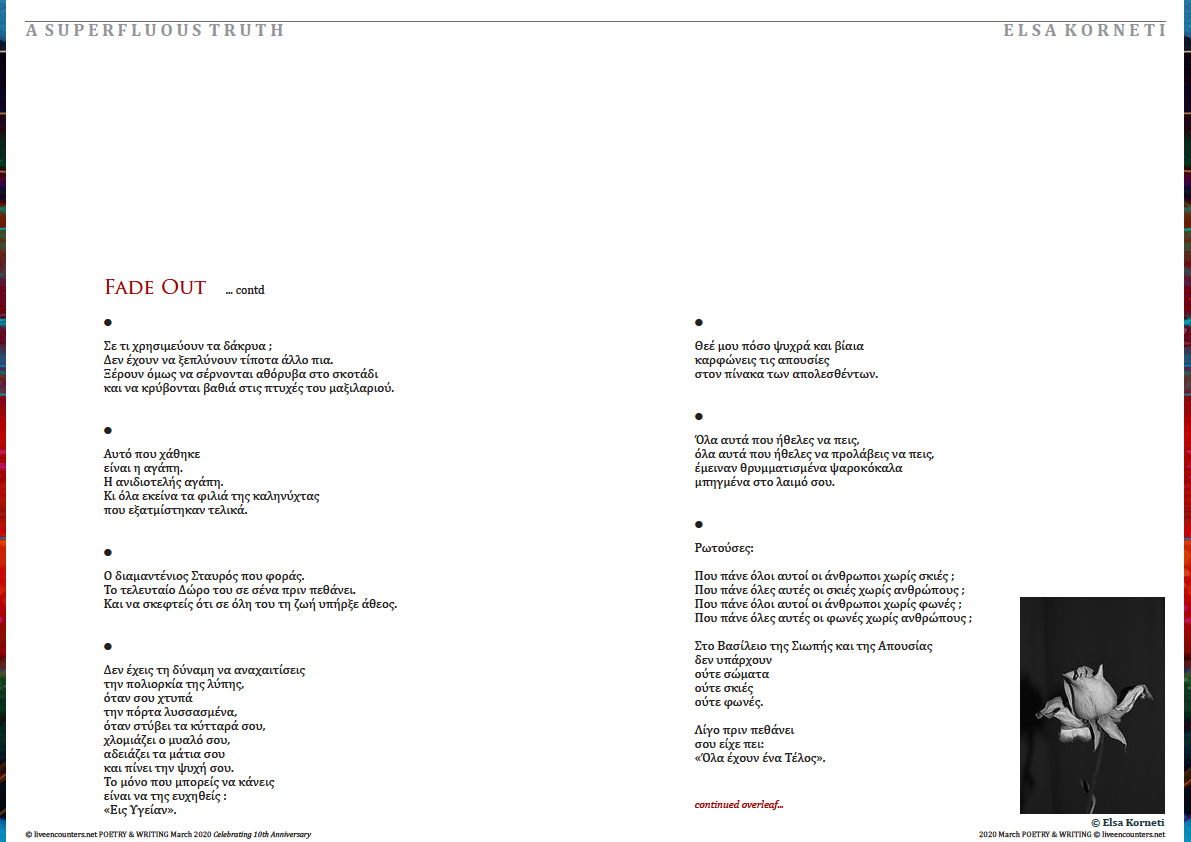 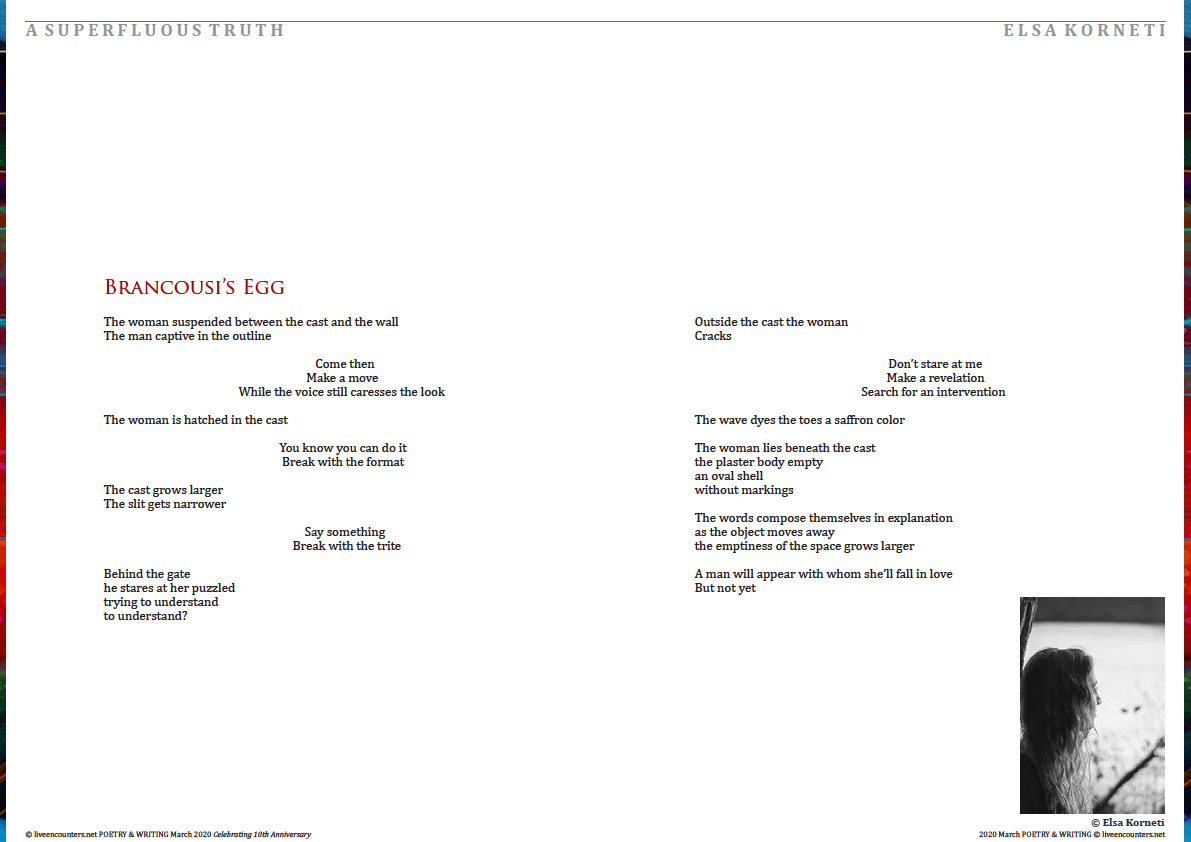 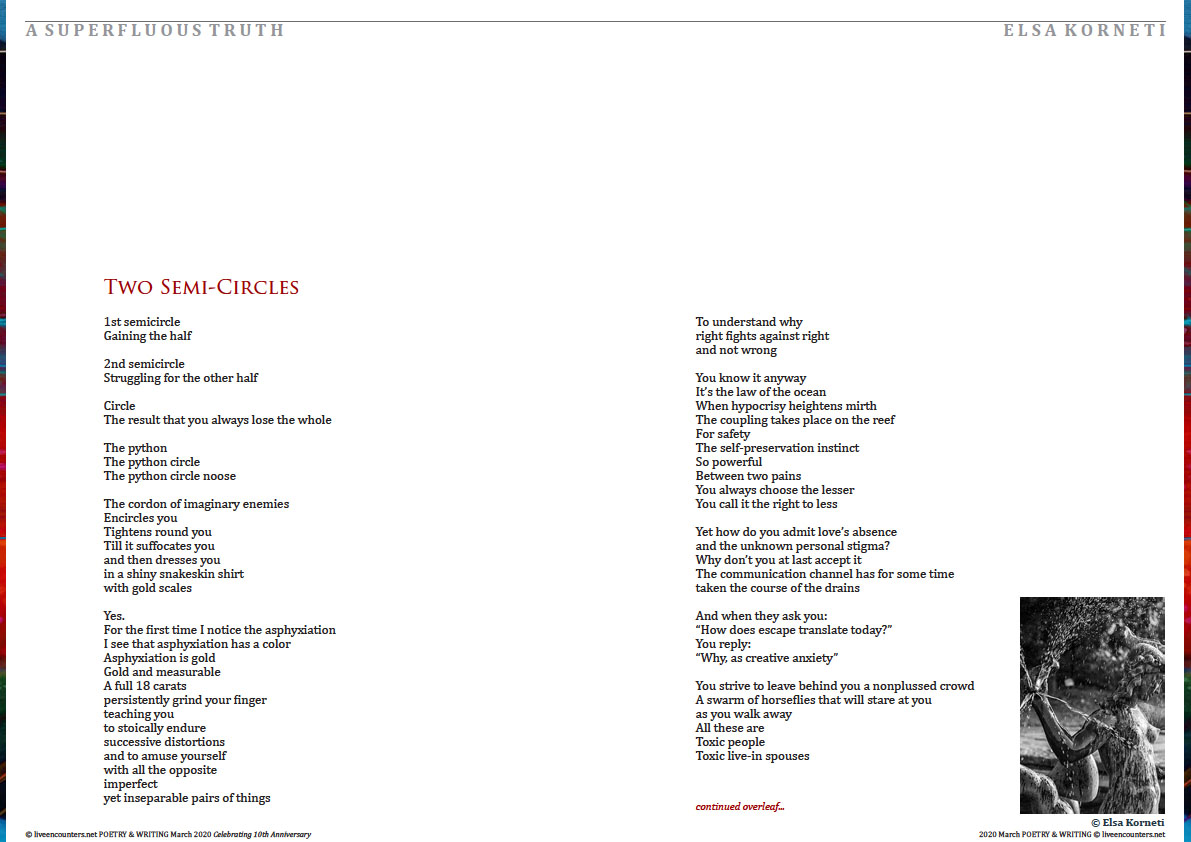 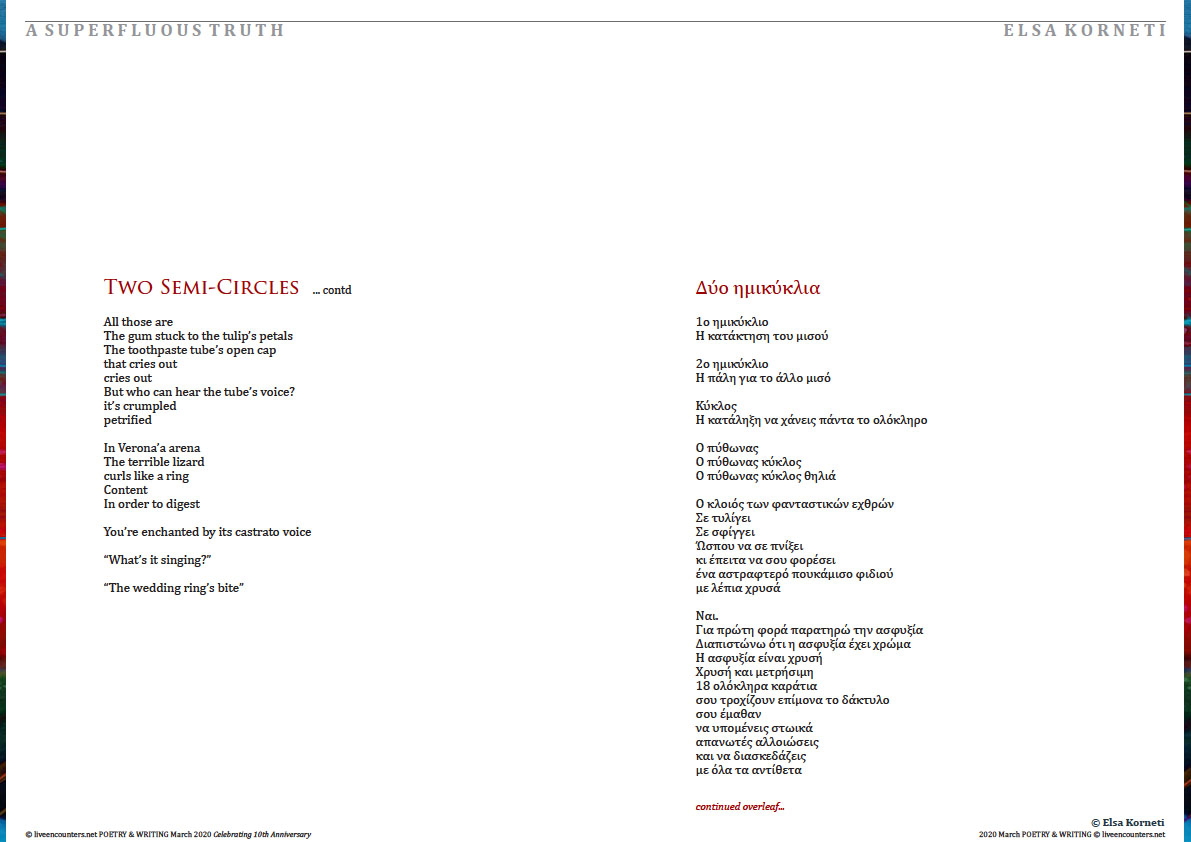 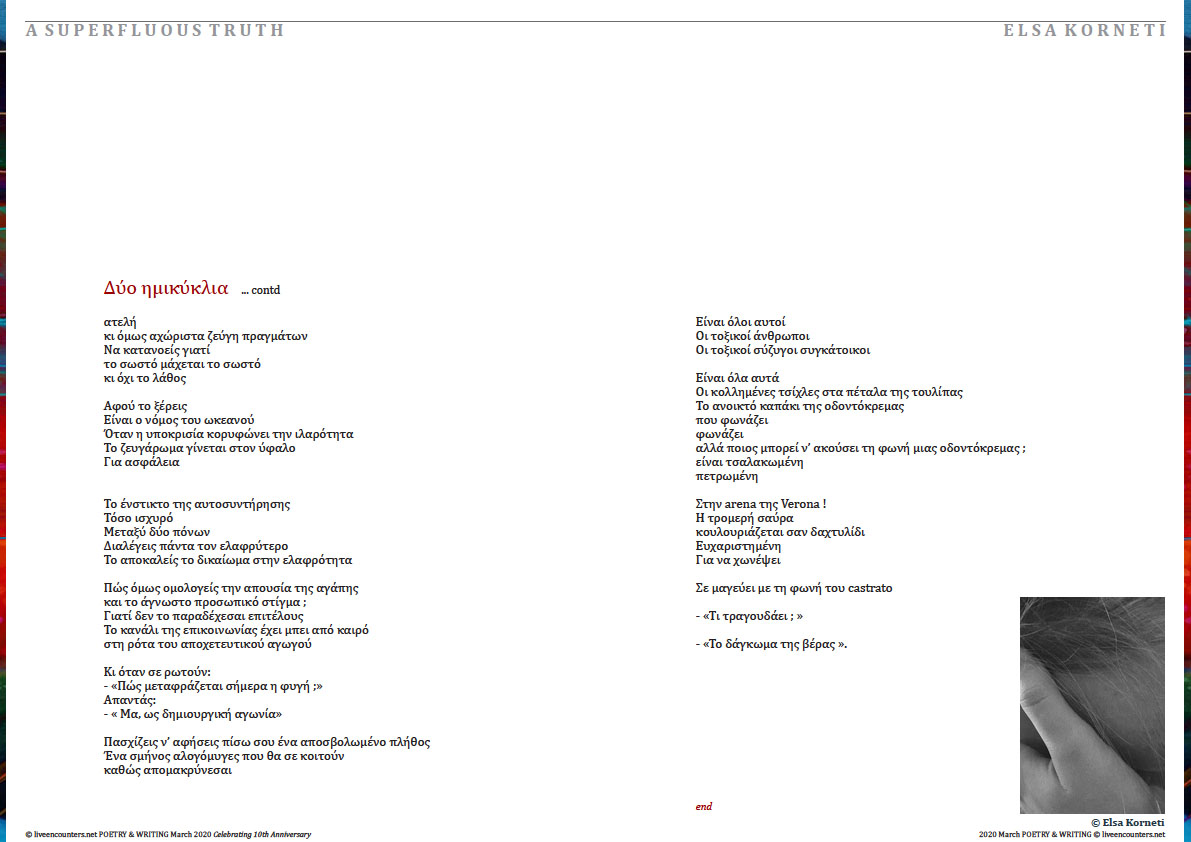