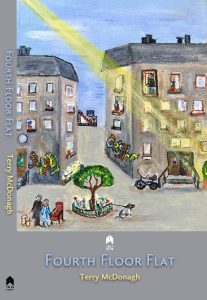 The growth and success of LE is a tribute to the vision and persistence of founder and Editor in Chief, Mark Ulyseas. It all began in 2010 when Mark reached out to the international community to produce a bimonthly international journal by citizens of planet earth. Now, a decade later, LE has become a much bigger story connecting with artists, young and old; to people of diverse religious, political and business backgrounds and persuasions. LE offers well-known writers, journalists, reviewers and critical thinkers from all corners of the globe an opportunity to access a wider audience.

LE provides a platform for national and international contemporary writing by people from various geographical regions and social backgrounds. Reading through issue after issue from 2010 up to 2019 has helped me realise that the earth is, indeed, a village, populated by millions of village earth people. These ‘villagers’ might, at first glance, appear somewhat different to ‘US’. But we become increasingly aware that although they wear their own particular colours, we share myriad basic needs and aspirations. We can all unite through our poems, songs, stories, images and dreams. We can perhaps find solace and comfort. Poems are not words, after all, but fires for the cold.

LE grants us glimpses into the concerns of real people – their troubles, cares and special moments in picture, prose and poetry. It grants us some time out and allows us access to the experiences of others. In the words of American poet, Mary Oliver, it gives us ropes let down to the lost – time to contemplate universal real life issues – fear, joy, loneliness, and relationships. We attain insight into life in cities and cultures we may never have the opportunity to visit. This wide geographical spread challenges our cultural and moral certitudes and prejudices. It rattles us with differing vibrations to make us laugh, believe and, sometimes, cry.

I was honoured to have been included in the inaugural issue of LE in 2010 with two of my poems: ‘A Gypsy Woman in Ireland’ and ‘Writer’s Festival on Bali’. Thanks to the great Indonesian poet and publisher, Rosa Herliany, I took part in The International Festival of Bali in 2004. It seems like a long time ago but the memory is vivid and alive and it inspired my poem, ‘A Writers Festival on Bali’. The further we reach out the greater the reward. Reaching out has become an LE anthem.

Live Encounters Young Poets & Writers is a very positive and exciting new development. An authentic and professional forum for writing by children and teenagers is so important. They learn about the process of writing, editing and publication. They gain in self-confidence as writers and citizens whose ideas and beliefs are taken seriously. This is an exciting and demanding time for young people. Traditional values and systems are being challenged and issues such as climate change, gender roles and mental health are major concerns. We live in a world of social media, images and pictures – hence the opportunity for young people to write and publish their opinions is invaluable. And LE gives us a master class in how to produce a magazine. Mark always gets it right. He has a happy ability of enhancing text with his choice of image and picture. 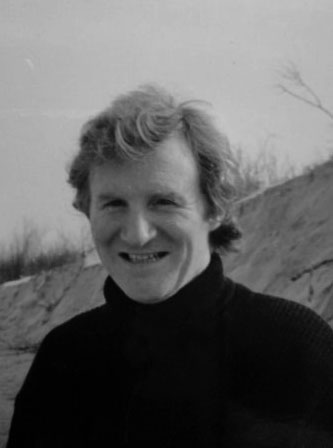 I often ask myself why write at all? I don’t have answers but I suspect it has to do with need – a desire to tell a story as yet untold. Poetry is a life-cherishing force – Mary Oliver. Then there is the fear of rejection; the countless hours when we could be doing something sensible. And if we begin to take our writing seriously there is the question of publication. Thankfully Mark Ulyseas offers us an enduring and creditable outlet and platform for our work. When I meet poets we talk about Live Encounters!

During the last decade Live Encounters has developed, matured and found its feet. The circle is closed that began with the publication of the Inaugural Issue of January 2010. In that first issue, Oscar Wilde appears to Mark Ulyseas to discuss The Importance of Being Oscar Wilde at The Late Writers & Readers Festival. Little could Mark have realised that we would be heaping praise on the importance of Live Encounters in 2019. To quote Oscar Wilde, ‘Success is a science; if you have the conditions, you get the result.’

Here’s to the next ten years of Live Encounters!