Sand Against The Wind, poems by David Graham

David Graham has published six collections of poetry, including Stutter Monk (Flume Press) and Second Wind (Texas Tech University Press).  He also co-edited (with Kate Sontag) the essay anthology After Confession: Poetry as Confession (Graywolf Press).  Essays, reviews, and individual poems have appeared widely, both in print and online. He has been a faculty member several times at The Frost Place in Franconia New Hampshire, where he also served as Poet in Residence in 1996.  At the time of his retirement from college teaching in 2016, he was Professor of English & Helen Swift Neilson Professor of Cultural Studies at Ripon College in Ripon, Wisconsin, where he also directed the Visiting Writers Series for twenty-eight years.  Currently he is a contributing editor at the online journal Verse-Virtual (http://www.verse-virtual.com/), where he also writes a monthly column, “Poetic License,” on poets and poetics.  His iPhone photography has also been featured frequently online; a gallery of his work can be viewed here: https://www.instagram.com/doctorjazz/  He lives in Glens Falls, NY.

Sand Against the Wind

Mock on, mock on, Voltaire, Rousseau;
Mock on, mock on; ‘tis all in vain!
You throw the sand against the wind,
And the wind blows it back again.
–Blake

As even turtles know, sunning themselves
on an afternoon rock in the barely moving
stream, there are only so many hours

in a day.  Yes, and only so many years
in a life, though that’s perhaps beyond
a turtle’s ken—who can say for sure?—

but surely there’s not much excuse
for the likes of me spending
one more hot minute online, scanning

many a flash-blasted plate of pasta
and a richness of rickety smiles.
And there’s definitely no reason

as in, “When he passed by, I was
intoxicated by the smell of his colon.”
Which is funny, sure, but just reminds us

how paltry a thing is mockery,
how poisonous and soul-deadening,
unless perhaps directed at the rich

or powerful in their eternal pomposity
—but even then it’s risky, for the mocker
can easily confuse ridicule with wisdom

or virtue, which is itself a mockable offense.
Better to just feel sun warm your shell for
as long as you can, then plop back in the pond.

Nocturne in the Manner of O’Hara

Walking at night’s a cinematic pleasure—
O neon and fog, O purring of closed shopwindows–
as long as there are streetlights and sidewalks,
so I’m not apt to trip over a tree root, step
in a hole, or mutter into the gloom
of a bear’s lair—bears are so irritable
when disturbed in their sleep! –rather like
my grandfather, who was someone
else’s grandfather at such times,
half blind and rusty-voiced yet still able
to land a few blows
that left carbon-paper bruises. . . .


He was perhaps remembering
his youth, the poor fellow, who had
the papery skin, withered shanks,
pale and unemphatic tattoos,
and wandery mind of a true ancient, yet once
was a beast to be reckoned with,


but what did I know, after all,
being myself but a stork-awkward and literally
snot-nosed boy with too many coins
in his pockets, my eyes easily
dazzled by flesh or flashbulb alike?

I like the idea of junk shops more than
being in one—the dust and clutter,
renegade odors of failure and loss,
the sag in the shoulders of someone’s
old wedding suit. Nothing lasts,
and not a soul scrawling their chipper
weather reports in these racks
of sun-faded postcards has the slightest
idea.  It’s the smell of almost successful
air fresheners, shadows between
the aisles mumbling and coughing softly.

So what’s to like?  That you can
almost see how every miserable
doo-dad was once someone’s
luminous dream.  I like how no one
pretends to have a plan, but just
shuffles one day to the next
in comfortable shoes.  The impossible
abundance of the past, like a kettle
of soup before you ladle out
the first bowl.  That long moment
when everything is still delicious. 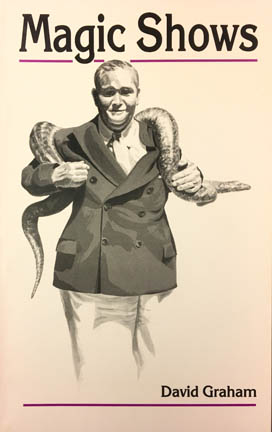 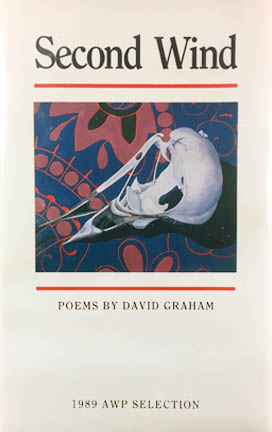 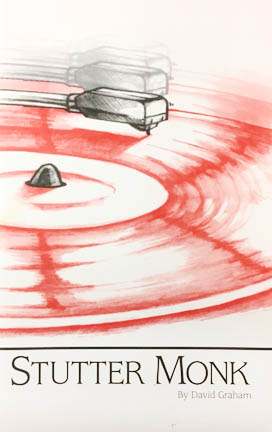