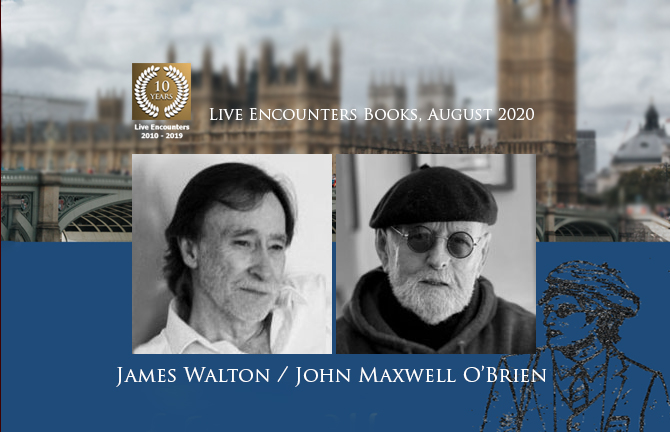 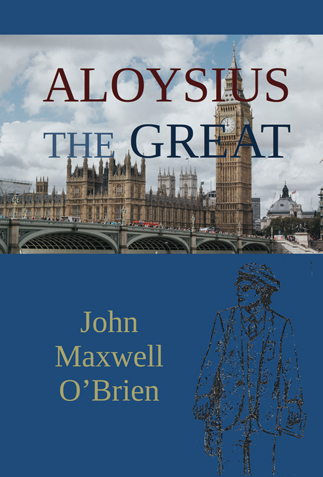 In ‘Aloysius The Great’ O’Brien masters the fracas of language, going beyond allusive homily to Joyce. ‘Aloysius’ exists in its own place, teeming with wit and grace, in a spellbinding exploration of the faults in clay of which we are cast. Joyce fans will no doubt discover hours of joy making links and sorting through the aspects of the novel which provides rich grounds of reference for analysis; however, the parallels have their own rhythm and the content of another time, in which a traveling academic becomes embroiled. Comedy is used as an affirmation that the loose cannon of a soul is universally constrained, where the choices are made for us, as much as by us. There may be drugs, sex, alcohol, and laughter, as an exiled journeyman, caught in the travail of the mystery of tenure meanders waywardly from crisis to crisis in 1960’s Britain, but the set pieces intersect the idiom of Ulysses, making fresh again themes and style which established the modern novel. Our hero is not the best of men; he is the mesh of weaknesses that make for everyman. As with Joyce, a book to be wrestled with, a book to be fought over, but always on its own terms, and in its own outstanding quality.

ebook: $7.49 (US) Paperback: $22.99 (US) In the continental United States delivery directly from the publisher is free. Simply go to http://bit.ly/AloysiusTheGreat  and order. Outside the United States? For the paperback ($22.99) go to http://bit.ly/AloysiusTheGreat and order. Then go to merchant@propertiuspress.com enter the information, and this enables the publisher to get a very reasonable delivery price from a distributor closer to you. You will receive a separate invoice from the publisher after you select your mode of delivery.

John Maxwell O’Brien is an emeritus professor of history (Queens College, CUNY) who has written numerous articles on ancient history, medieval history, and the history of alcoholism. His best-selling biography: Alexander the Great: The Invisible Enemy (Routledge), has been translated into Greek and Italian, and he authored the article on alcoholism in the Oxford Classical Dictionary. Professor O’Brien’s second life has been devoted to his first love, creative writing, and he has published a variety of poems and short stories in literary journals. Aloysius the Great is his debut novel (Propertius Press) and was inspired by James Joyce’s Ulysses.

James Walton is published in many anthologies, journals, and newspapers. He is the author of four widely acclaimed collections of poetry. ‘The Leviathan’s Apprentice’, ‘Walking Through Fences’, ‘Unstill Mosaics’, and ‘Abandoned Soliloquies’. His fifth collection will be released shortly. He was nominated for ‘The Best of the Net’ 2019.