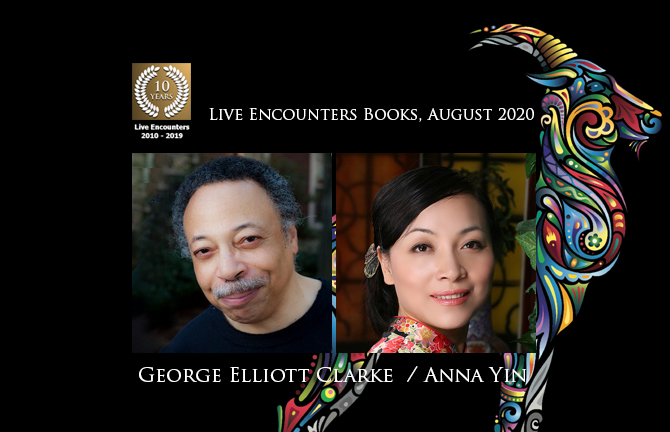 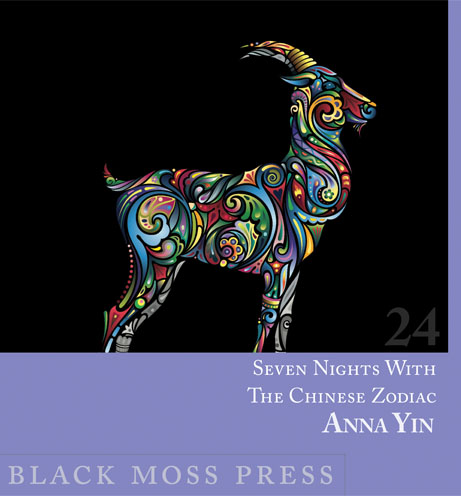 Anna Yin is a startling dreamer. Poems that seem Romantic veer into Surrealism or Symbolism. Tutored in Sylvia Plath and William Carlos Williams, among many other poets (mainly American and Canadian), Yin issues poems that are nightmare dreams or dreamy nightmares: Here’s a world where the natural becomes unnatural, the unnatural natural: “the police-monkey escorts a well-suited rat / followed by his cloned brothers…” Some poems are parables, such as the story of a man- a father-who refuses to leave his home, even while it and others are being reduced to rubble: “I received a copy of the photo in the local newspaper. / My father looked so small on the top of the ruins. / It was titled, ‘The Last Temple.’”

In another poem, the speaker says, “You are tired of his / molding, over and over, / thrashing, nailing / into you.” There’s a fierce feminism here, reinforced by readings of Dot Livesay and Dame Atwood. Though it’s tricky following Yin’s wicked, impressionistic juxtapositions, her painterly imagery is deliciously lustrous.

Yin is endlessly perspicacious, endlessly compelling: “The autumn gusts feel warm / as if it’s spring…. / last night by accident I cut my finger… / slowly, on the rice paper, red roses grew.” She brings to Canadian poetry a sense of classicism and aestheticism and minimalism, all nicely mixed up with sensuality.

The 4th Poet Laureate of Toronto (2012-15) and the 7th Parliamentary/Canadian Poet Laureate (2016-17), George Elliott Clarke is a revered artist in song, drama, fiction, screenplay, essays, and poetry.  Born in Windsor, Nova Scotia, in 1960, Clarke was educated at the University of Waterloo, Dalhousie University, and Queen’s University.  Clarke is also a pioneering scholar of African-Canadian literature.  A professor of English at the University of Toronto, Clarke has taught at Duke, McGill, the University of British Columbia, and Harvard.  He holds eight honorary doctorates, plus appointments to the Order of Nova Scotia and the Order of Canada at the rank of Officer.  His recognitions include the Pierre Elliott Trudeau Fellows Prize, the Governor-General’s Award for Poetry, the National Magazine Gold Award for Poetry, the Dartmouth Book Award for Fiction, the Eric Hoffer Book Award for Poetry (US), and the Dr. Martin Luther King Jr. Achievement Award. Photo Credit of George Elliott Clarke : Harvard University.