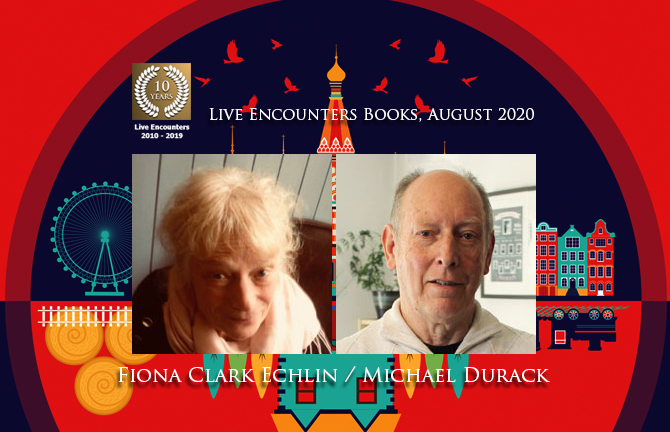 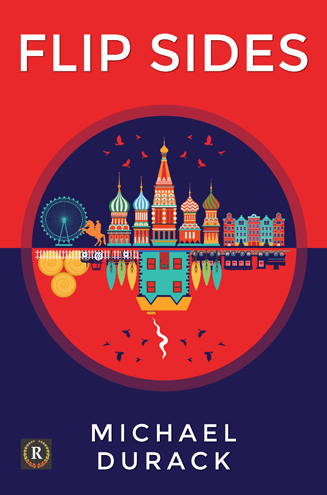 This new collection of poems by Michael Durack is remarkable in many ways.

While adhering to the familiar settings in time and place which have become his signature, Durack’s explorations of Ireland’s rural Mid-West while coming of age are extended to include the flip side of these experiences.  The collection as a whole works to encompass the involvement of all his readers in a common ground ‘that’s cut from under all of us.’

The simple but wide variety of images he employs serves to develop the ‘small world’ into something infinitely more complex.  Never sentimental or nostalgic, the past is used to reflect the present and it’s a process that doesn’t include or invite regret. The ‘B- side that we longed to hear’ is sometimes used of the past, sometimes the present, against a backdrop of the wider world.  We are the winners or the losers; we watch from the stands or the side-lines, or we take an active part.

Michael Durack’s poetry shows a deep understanding of the human condition. His humanity and generosity of spirit are evident in all his poems, leaving the reader nodding in agreement, often with a broad smile. Durack acknowledges that poetry need not always be serious, but he treats every theme with characteristic compassion. Things change, but as he says, ‘the wound has healed, leaving the scar.’

Michael Durack lives in Co. Tipperary, Ireland. His poems have appeared in publications such as The Blue Nib, Skylight 47, The Cafe Review, Live Encounters, The Honest Ulsterman and Poetry Ireland Review as well as airing on local and national radio. He is the author of a memoir in prose and poems, Saved to Memory: Lost to View (Limerick Writers Centre 2016) and with his brother Austin he has recorded  two albums of poetry and guitar music, The Secret Chord (2013) and Going Gone (2015). His first poetry collection, Where It Began, was published by Revival Press in 2017.

Fiona Clark Echlin is an award winning poet, playwright and storyteller. She sits on the voluntary Board of Directors at The Limerick Writers’ Centre. Fiona has lived and worked in many parts of the world, teaching and facilitating courses in Creative Writing, Public Speaking, Academic Writing and Drama to diverse groups of students. Recently, she ran a course in Creative Writing at Limerick prison. Best known as a performance poet and storyteller, her distinctive voice will be familiar to many from her stage appearances and on radio. Fiona’s work is often coloured by her background which has strong associations with the theatre. Her poetry collection ‘From the Rib’, featuring sonnets and villanelles, was published by Revival.  A new collection of short stories is due for publication in the near future and she is currently working on a novel and a new play. Fiona lives in Killaloe, Co. Clare.