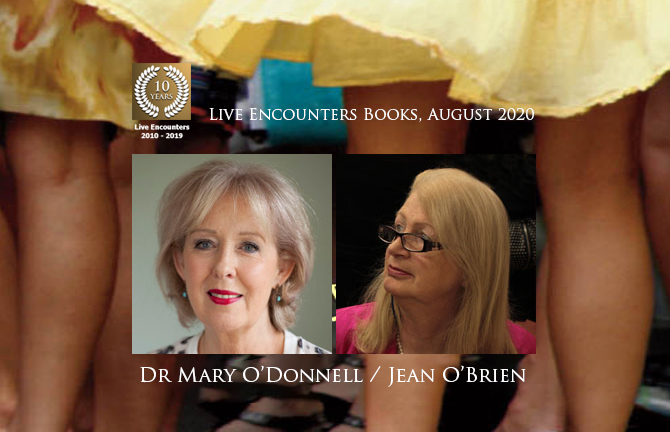 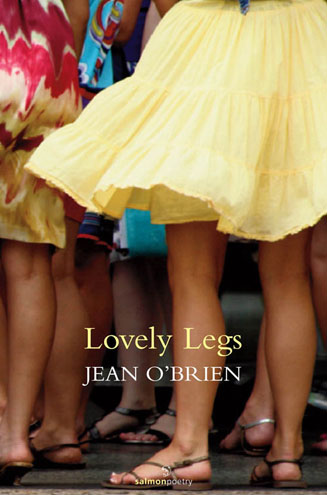 O’Brien is a prize-winning poet whose presence on the Irish literary landscape establishes her as a narrator of poetic stories that often demonstrate unusual twists in the ordinary run of experience. Her focus is both Irish and also occupies an ‘elsewhere’ often defined by her sense of the heroism of women. Her women may be famous, infamous, known, mythological or imagined, but they move forwards, through obstacles, and sometimes triumph. Her powerful ‘Sheela-na-Gig of Aghagower’ is perched in place/knowing the world through the spread of my lips, a poem which powerfully presents an image of the female imbued with joy and happiness once social diktats are kept at a remove. She is an intellectually inquisitive geographer of the senses, whose field work takes place through poetry. Many poems handle the existential with deftness and acuity, as O’Brien’s interrogation of the experience of ill-health in ‘Cardioversion’ leads the reader into an unsentimental arena enriched with mythic urgency. She offers wise messages to her readers but also to those close to her: to daughter, husband, and to the dead. Through her fertile poetic this poet wrests the elements of being alive and retrieves a brightness and joy, like the bees in her poem ‘Looking for Flowers’, who see the world with compound eyes.

Jean O’Brien’s collection, her New & Selected Fish on a Bicycle (Salmon 2016 reprint 2018) was her fifth, a new collection is due in 2021. She has received many awards, including the prestigious Arvon International Award, The Fish International, and has been highly commended in the Forward Prize and placed in others. She was awarded a Patrick & Katherine Kavanagh Fellowship. Her work appears in many magazines, anthologies and regularly on radio. She has taken part in public art in the Epic Museum and Poetry on the Dart transport (2019). She holds a Masters in creative writing, Trinity College, Dublin. www.jeanobrien.ie