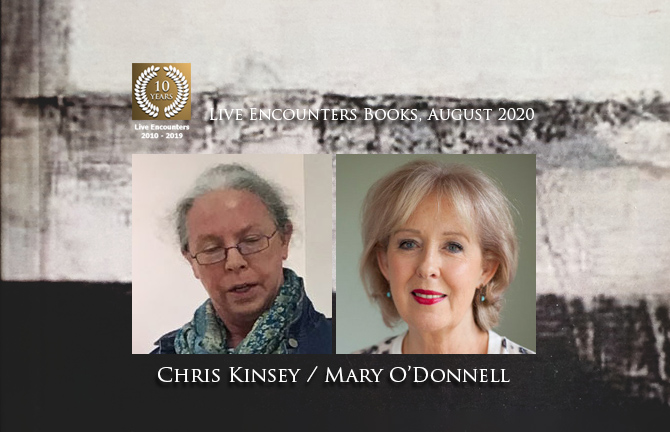 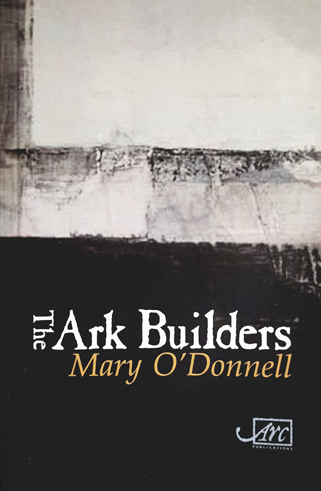 The collection which keeps calling me back because it is enduringly rich and interesting is Mary O’Donnell’s The Ark Builders. This is her sixth collection and as meditations on experiences like mortality, histories, and concerns about climate change, they feel as though they could only have been made as poems – no other form would have allowed such sensuous, physical, expression of thinking.

O’Donnell’s concern for speech and languages goes way deeper than the social, “wilderness of etiquette.” She is an acute listener to the elements, to the, “wind, skilled articulator, artful dancer”, to the past at a ‘Fairy Rath’ where the “Old gods lean in close.” She advocates listening to the land. In ‘Only on the Edge’, even “earnest” conservationists, “forget to press an ear / to the lip of the land where language / still flowers, seeking pagan ears / and a modern mouth.” The poet ventures to many edges, ‘secret states’ and the liminal. She intends “to write the silence.”

Wry, gentle humour is a saving grace, particularly in the poems about women ageing. In ‘Girls of the Nation’ where, “Plumage is maintained by pensions”, there’s “A gang flight through the aisles of M & S – / luxury, prepared dinners, new thermals – and / Midnight blue balcony bras, just in case.” In cafes they are, “Holding their breath as someone else’s memory / falls off the shelf,” while “Flights of meaning / Moult into nothingness.”

Chris Kinsey lives in Wales. Her writings are rooted in the landscapes and people of the Mid Wales borders. She was BBC Wildlife Poet of the year and won Natur Cymru’s prose competition in 2012.  Chris has five published poetry collections: Kung Fu Lullabies and Cure for a Crooked Smile (Ragged Raven Press) and Swarf (Smokestack Books); Muddy Fox (Rack Press) and From Rowan Ridge (Fair Acre Press, 2019). She has also written short dramas for the BBC and was a reviewer for: Envoi, New Welsh Review and Planet.