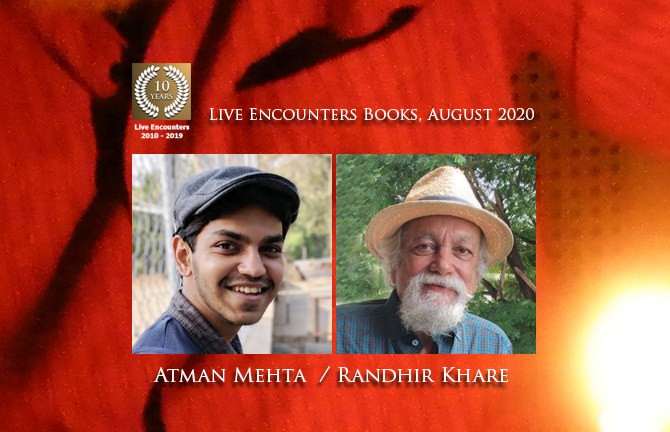 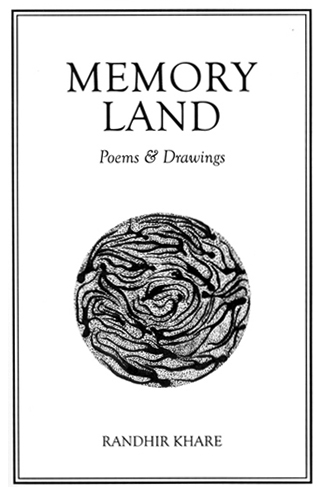 ‘Memory Land’ explores the region of the Dang forests in Gujarat through an exquisite collection of poems and drawings. It is a soulful reverie that adds to Randhir Khare’s distinguished body of work.

The collection is rooted in the questions that folk tradition and modernity encounter when faced with each other. Readers will find it engaging that the poems and drawings evolve independently through the book. This offers something unique as a whole – a poetic preservation of the region’s cultural and ecological diversity, which is fast disappearing through the cracks of time. We become observers of the ever shifting lines of existence and are watchful, in equal measure, of the pain of an old tree being felled and the hope offered by a seedling.

The writing and line art is reflective and imaginative in turns, evoking poetic images that stand as startlingly original. We traverse the inner sanctum of the place, its people and the poet, with unflinching empathy and inclusiveness. The pages gently lead us through mythic terrains that mingle effortlessly with inspired visions of reality – inducing a meditative state.

This love letter to the Dangs pays homage to the spirit of its beings and culminates in a subtle yet overwhelming sense of an all-pervasive ‘oneness’. This lends the volume a quiet compassion and timeless relevance. It is no doubt a beautiful work but also an important one, and deserves to be shared with, and read by, a wide and varied audience.

Atman Mehta is a poet, writer and filmmaker based in Pune, India.He was the producer for ‘Peepal Tree,’ a feature film that deals with illegal tree-cutting in cities, and has written and directed several short films with social and ecological themes. The script of his current project, based on a true story about a domestic worker, was chosen for the Producer’s Lab at NFDC Film Bazaar. He has co-authored a coming-of-age non-fiction book, ‘The Wind In Our Sails,’ which was published by Vishwakarma and launched at the Pune International Literary Festival. His love for planting trees, a zero waste and vegan lifestyle, has led him to start successful community-wide initiatives and work towards the change he seeks.