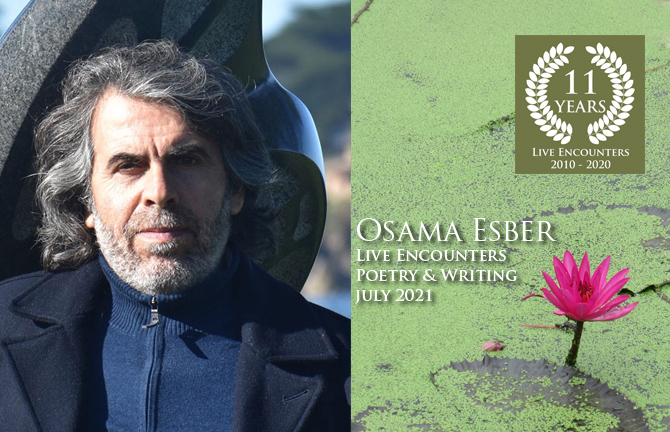 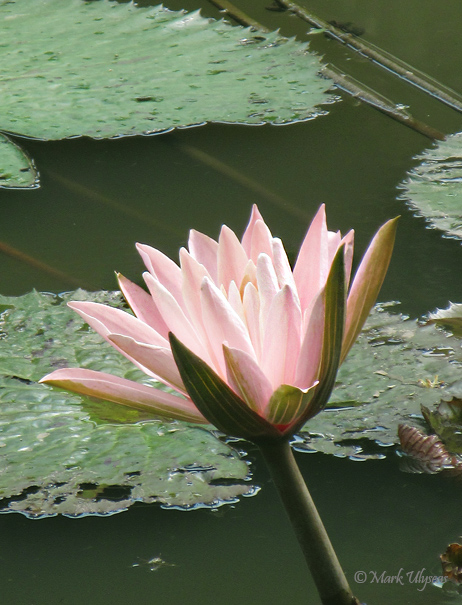 Writing as a creative art, in its essence, is an act of immigration. This is because a creative artist always searches for a new way to express his or her vision in a new form. This act of searching means that the poet migrates from the familiar to the unfamiliar, from tradition to the horizon that his individual talent expands The process of creative artistic experience is defined by this act of migrating.

The manifestos of great literary movements have always endorsed the desertion of outmoded, traditional, and inherited forms, and the pursuit of novel, innovative means of expression. Nevertheless, new creative forms were always received with suspicion; they were censored or burned, rejected or confiscated in a similar manner to how refugees or immigrants were stuck at borders, isolated in ghettoes, looked down upon, or discriminated against.

The great modern cities and civilizations were built by immigrants or by invaders who became settlers after massacring or marginalizing natives. Nonetheless, this act of invasion, of colonization, is not the topic at hand. What I want to emphasize is that the act of immigration inhabits our entire human endeavor and has defined it since the beginning of creation. Even in religion, the first man migrated (as a result of exile) from the heavens, wearing the mask of the fall, or the first sin.

We have been immigrants since our ancient African ancestors decided to find a haven in which humankind could continue to prosper. Modern anthropology, according to Bill Bryson in his book A Short History of Nearly Everything (Broadway Books 2003) was built around the idea that humans emerged from Africa in two waves. Scientists argued that people have long been migrating and sharing genes as well as information. But humans, who are immigrants in the existential sense, have become citizenry with privilege and power, and have given up their previous role as the saviors of migration as a creative option to enrich and prolong human endeavor. To satisfy their egos, they built refugee camps, regarded immigrants as numbers, taxpayers, or voters and created programs for refugees and asylees, funded fences and walls, created humanitarian relief agencies, and became donors or symbols of charity. Power is highly skillful and cunning in crafting and donning masks.

For the current power structures that dominate the world, Africa, the continent from which the first immigrants left, was only a source of slaves and refugees, epidemics and mines; Arab countries are markets and oil wells; Latin American countries are the spring of cheap labor and the dump for industrial waste. Inhabitants of other countries and the children of other cultures were not allowed to taste the bread of modernity, but sometimes were allowed to eat the crumbs that fell from the tables of their supposed masters.

People feed on oblivion and develop a short memory, a memory that betrays history and experience. People forget that they have been immigrants since the first humans migrated to a new place. We live in an age of disconnection and isolation. Politics, as practiced in the world, continue to pave the way for disaster. The gap between misery and privilege expands, technology still under the control of Cain, the slayer of his brother. The story originated and continues from a crime that has disguised itself as progress. Brothers have forgotten that they are related, blinded by greed and the desire to dominate nature.

The human nest, the only haven for us, we the migratory birds of creation, has been disturbed. New developed powers of evil and darkness have been released. The main concern, as usual, has been what should be done to make businesses thrive and large companies continue to operate. We should give money to people so that they can make purchases. The market should not stop. Consumers should remain activated. Concern for the market’s continuous immunity has required taking care of human subjects.

In the Arab world, where the future is as murky as London’s fog, governments behave as if there is no epidemic. Money is not for taking care of people; money is for buying from the West more gears to control people, or for depositing in private Swiss banks.

In the beginning, regimes were relieved by the pandemic. The dark forces of nature were in the service of despotism and autocracy; no one dared to assemble or to go out onto the streets. But as despair continued to reign, and corruption soared to new heights, people challenged the pandemic as well tyranny, and went out to protest because their livelihoods had been stolen and they were deprived of a life with dignity and respect in the miserable cities of the Middle East. These are cities without hope, where one can “show you fear in a handful of dust,” as T.S. Eliot stated in The Waste Land, or in any face. This is not only the fear of losing your job that Eduardo Galeano discussed in his book Upside Down: A Primer For the Looking-Glass World (Metropolitan Books 1998), but also a fear of losing your meaning and purpose, of reaching a point where you find yourself chanting T.S. Eliot’s lines in The Hollow Men, “We are the hollow men/the stuffed men.”

Living in the West is no longer as it was. It may not be as promising as before. It is no longer a rosy dream, contrary to what lines of people at the gates of foreign embassies in the Middle East or at border crossings, or anywhere, think.

Once upon a time, and a good time it was, Arab writers used to visit Western capitals and return to talk about the wonders of modernity, philosophical theories, and great literary and intellectual movements, but now Arab writers come to stay, not to return and tell their stories like the great travelers of old times. They run away from tyranny and bring with them their countries in a metaphoric form, recreate them in language or in dreams, and live in an imagined geography, while in the real geography of isolation they face a double estrangement: They become separate from their roots and victims to a culture of fear, expressed by the established citizenry, who have forgotten their roots, their essence as immigrants who built civilization.

When drought afflicted Syria it led, along with much else, to a tide of uprisings, where the poor and downtrodden went out onto the streets demanding bread, water, and freedom. Now, those who did not die there under bombardment have become immigrants, refugees in neighboring countries where racism bares its teeth. Many of them live forgotten in tents at the borders, while scores of others are under the threat of deportation, which makes evident the narrow limits of human solidarity.

In the light of all this, writers, poets, and artists, the saviors of the nomadic spirit of the human race, should always be ready to forge again- borrowing from James Joyce- in the smithy of their souls the uncreated conscience of their races. They should enlighten their people to the fact that there is only one race on this planet, whose short experience, or journey in a caravan of various magical colors, may come to an end, whose migratory spirit may extinguish and may not find another place to reemerge.  It is time to dismantle the barbed wires of our hearts. Climate change and its implicit and explicit dangers should make us think of immigration in a creative way. But the big question is: When our poor planet becomes unable to sustain life, will there be any future anthropologists to discuss another migration?

Cities That Visited Me*

-1-
I saw dolls on your streets
becoming women
and despair stumbling along
like the feet of Syrian workers.

-3-
Your TV channels told us
of other doors,
but when opened,
they only led to another room
in the same house.


– 4-
I saw you a bridge
hanging in the void of your myths
and Mediterranean illusions.

-5-
In your cafes
modernism is smoked
like Cuban cigars,
their leaves smoothed on the thighs
of a professional moment
in a prostitute’s dress.

-6-
I saw books get botox
to seduce their readers.
Your newspapers do not read your mind
your cafes do not change
the wheels or the oil of their language’s engine.
Billboards in your streets wear
naked thighs and bosoms
that relax on sandy beaches.
In their bronze complexion,
we read about a future
that immigrated to other countries.


-7-
The difference in the value of foreign currency
assumes the job of angels
and opens momentarily the doors of paradise.

-8-
I see your face
on an airport’s electric door,
or on a passport stamp,
from which two eyes,
on whose balcony police dogs sit,
look.

-9-
Beirut,
where the borders cross
I saw men made of barbed wire
imprisoning the horizon
inside the pupils of their eyes. 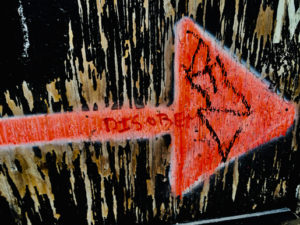 Beirut,
you do not need to forgive me,
I do not fall in love easily with Arab cities,
watching their bellies dancing
with the belt
of death, poverty, tents, and slums
wrapped around their naked waists
does not excite me.


The clock lost its handles.
It looks featureless,
like your soul,
it has lost the road to a body.

* From a divan in process with the same title.