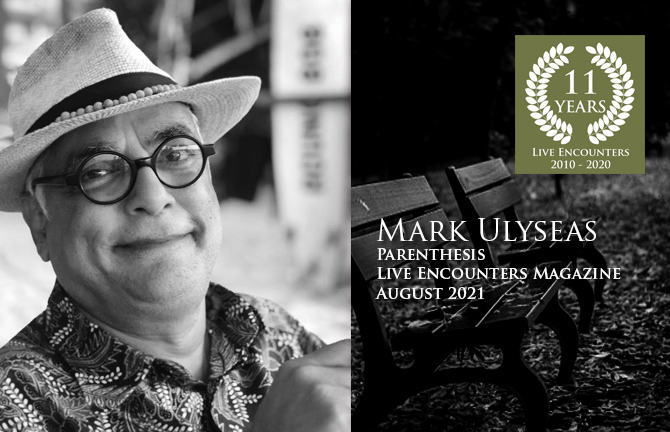 Mark Ulyseas has served time in advertising as copywriter and creative director selling people things they didn’t need, a ghost writer for some years, columnist of a newspaper, a freelance journalist and photographer. In 2009 he created Live Encounters Magazine, in Bali, Indonesia. It is a not for profit (adfree) free online magazine featuring leading academics, writers, poets, activists of all hues etc. from around the world. March 2016 saw the launch of its sister publication Live Encounters Poetry, which was relaunched as Live Encounters Poetry & Writing in March 2017. In February 2019 the third publication was launched, LE Children Poetry & Writing (now renamed Live Encounters Young Poets & Writers). In August 2020 the fourth publication, Live Encounters Books, was launched. He has edited, designed and produced all of Live Encounters’ 219 publications (till August 2021). Mark’s philosophy is that knowledge must be free and shared freely to empower all towards enlightenment. He is the author of three books: RAINY – My friend & Philosopher, Seductive Avatars of Maya – Anthology of Dystopian Lives and In Gethsemane: Transcripts of a Journey.  www.amazon.com/markulyseas 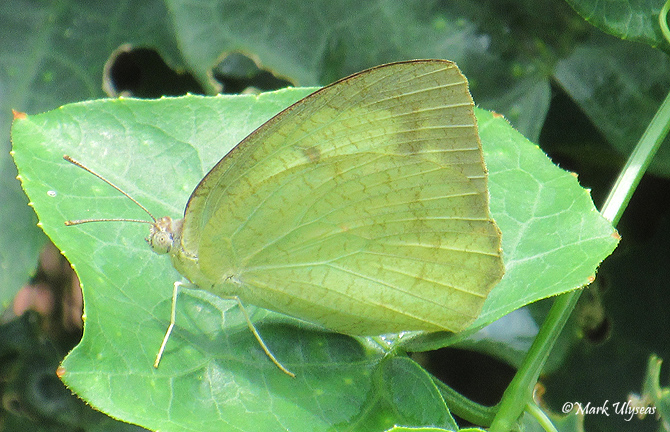 On reading the daily litany of hate and violence.

How can we ever be happy and content on earth if we live within the confines of our encapsulated worlds? Many of us have become weeds glowing brightly in a stagnant pond of our delusions; a world within worlds that nullifies the effect of the wonderful and enlightening aspects of living.

We reside in a parenthesis shrouded in a make-believe existence that we assume shields us from the ugliness of life. Our world has been carefully coordinated to merge with the flow of our reasoning. We imagine it is impervious to life on the other side of the wall. However, time and again we are faced with death and/or despair that makes us aware of a reality we mistakenly presumed could not touch us.

And why do we speak of darkness, spiritual or otherwise?

There is no darkness on earth.

The darkness is within us.

When I first set foot on earth and became aware many things escaped me; like the cruelty of poverty, plastic waste, lepers and the fact that the membrane of spirituality was being torn asunder in the mad scramble to create our little private worlds. To avoid being constantly confronted by the mushrooming of ugliness perpetuated by the new arrivals and the subsequent ‘clichés’ that were created by lotus-eaters in the rarefied atmosphere of a burgeoning ‘exceptional enclave’ – I hid in my own parenthesis, sometimes departing briefly to explore the nether regions of decadence. But one was not alone. There were many others who got lost in the deluge of self-indulgences.

Perhaps we are the protagonists in A Clockwork Orange who have entered rehab where there are no mirrors to see our reflection of what abominable beings we have become.

(Those in parenthesis may please step out for a moment and breathe in the fresh air of reality.)

We condemn one another with laws, religious and otherwise, to sustain and promote our self-imposed morality with hashtags and sanctimonious utterances.

Sometime ago I viewed Michael Franti’s film titled I know I’m not alone. The horrors of war in Iraq and the utter hopelessness in Palestine portrayed in a collage of blood-stained faces and children who had lost their limbs in the violence, to the soundtrack of Habibi (a chant that loosely means love for another), lifted the veil I had been wearing. The sentence was spiritual death and rebirth to the rhythm of the Gamelan.* Resurrection was around the corner in the image of Shiva in his dance of life and death.**

Living on earth is deceptive. It lulls us into a false sense of beauty without cruelty, love without belonging and life as an endless stream of pleasure. Nothing escapes the crab-like claws of delusion, which it sinks into everybody. The deception of a beautiful lifestyle ensnares us in the web of the present that bares no semblance to the world of natural born reality. We mimic the chameleon and vainly attempt to blend into social stereotypes so as to remain within the periphery of the parenthesis. The hashtag being the password.

We scuttle between home, friends and a lifestyle of falsehoods oblivious to the harsh truth that lurks on street corners ready to ambush us. We fight it because we fear the unknown, the perceived nothingness that comes with releasing the grip on our lives and freefalling.

We should seek oneness by undoing the parenthesis because if we don’t then we would continue to straddle the international dateline without ever having to live in either time zone except in one’s own self-deluded world.

Reality is the heartbeat that attempts to restore the balance of life by encouraging us to commit to ourselves, to instigate a change and to erase the warped perceptions and assumptions from our consciousness… To not use religion as a weapon, to not use skin colour as a means to define another being and to not impose our Wokeness (fashionable morality) in a futile effort to adjust the genetic fault lines in humanity.

The world continues to reel with growing new afflictions but what has remained constant is violence wrath by the inhumanity of humanity and its opportunists who have grown obscenely wealthy at the cost of Life.

The paradise we seek in the afterlife is the one we exist in now.

Perhaps we are not worthy to inhabit this paradise.

Perhaps it is time to move on or to be pushed out. 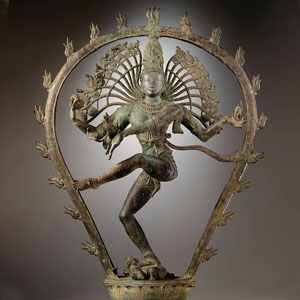 * Gamelan is the traditional ensemble music of the Javanese, Sundanese, and Balinese peoples of Indonesia.
** Depiction of the Hindu god Shiva as the divine cosmic dancer. His dance is called Tandavam.