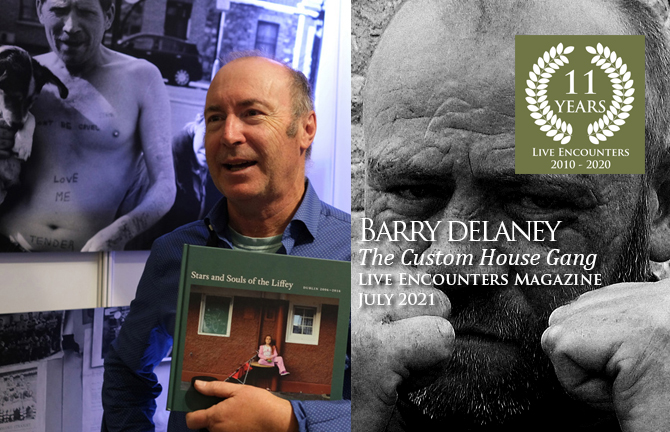 Barry Delaney is inspired by the colour, energy and DIY attitude of punk. He fled the grey Dublin of the early 80s, to travel the world and fell in love with film photography. Eked a living doing various manual and technical jobs. Fifteen years later, Barry began taking pictures again. It started on the streets of Dublin, his home town, and moved on to other parts of Ireland and across the sea to America. In 2008, Barry won the TG4 Irish photographer of the 21st Century. Barry has had 4 solo exhibitions in Dublin. In 2019 he completed a retrospective of his inner city Dublin work in the historic GPO, Dublin. along with his debut Dublin book – Stars and Souls of the Liffey – later this year he  is releasing  his second book Americans Anonymous. 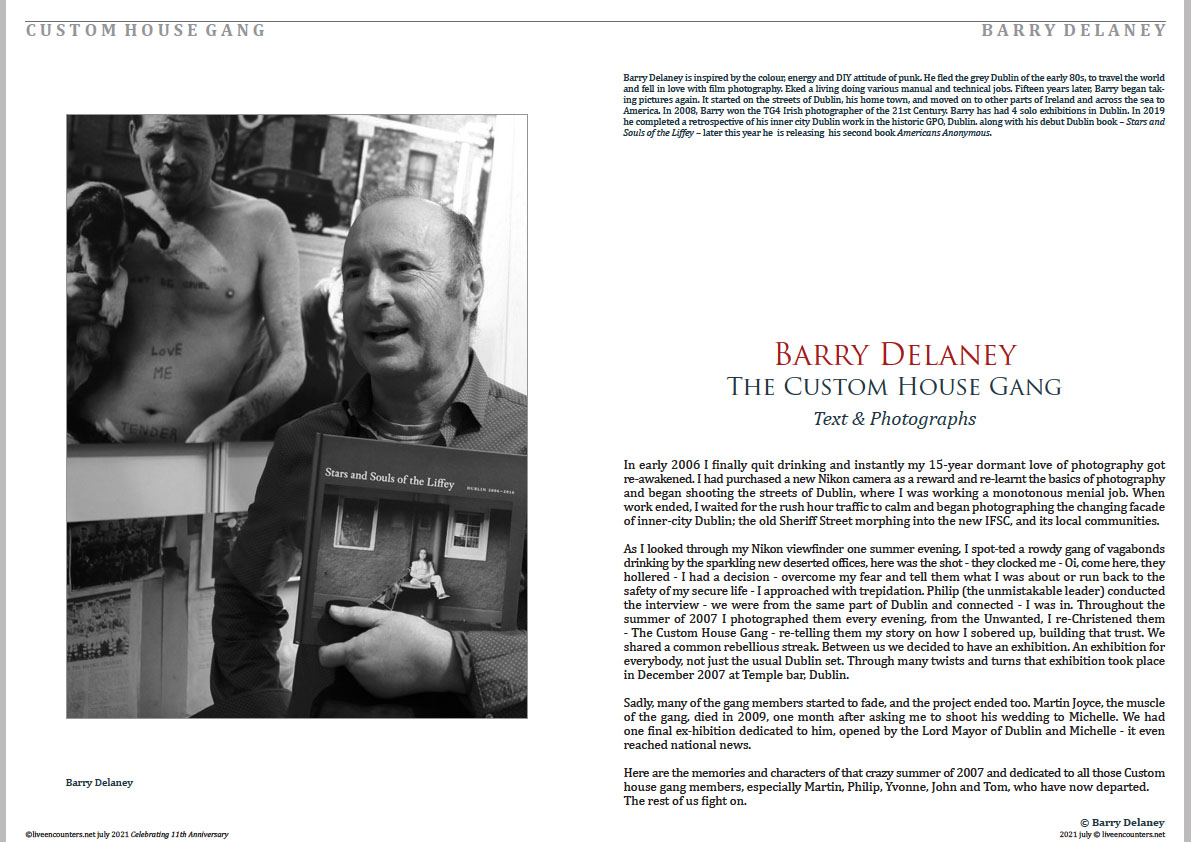 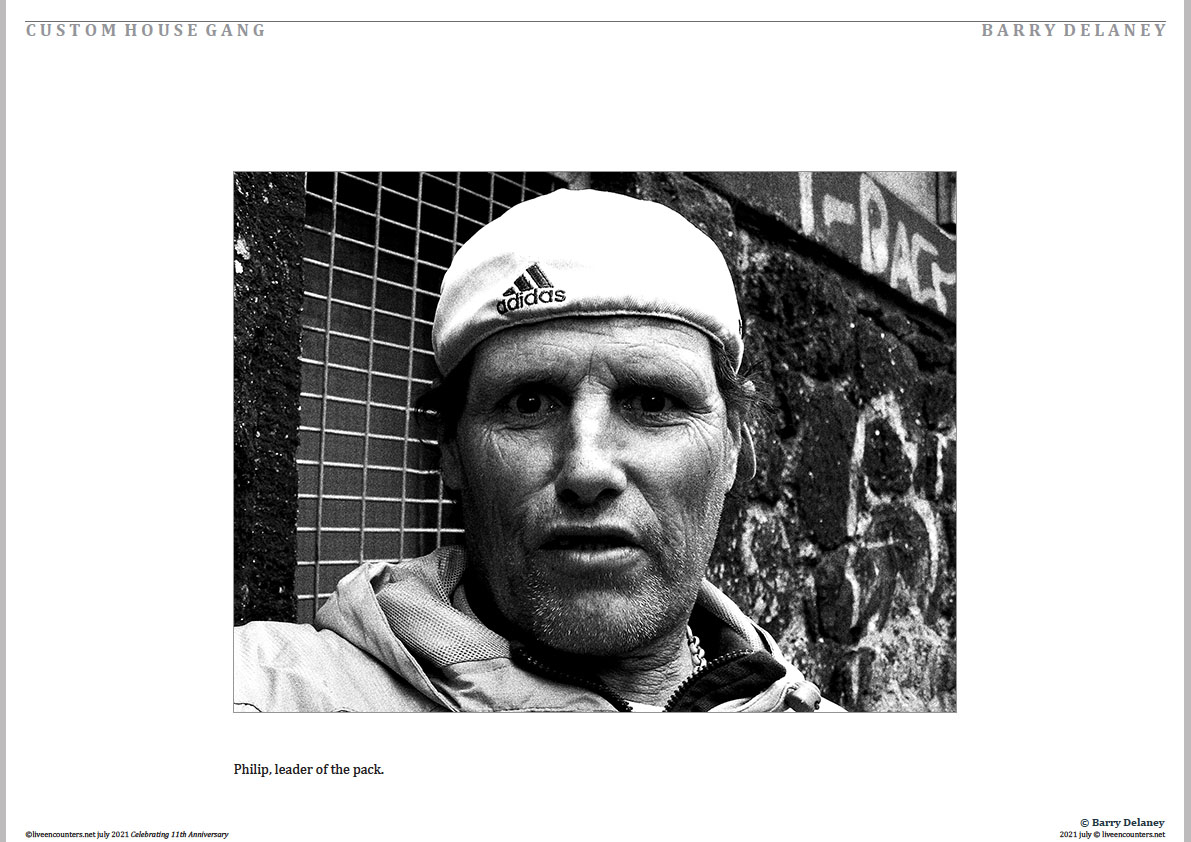 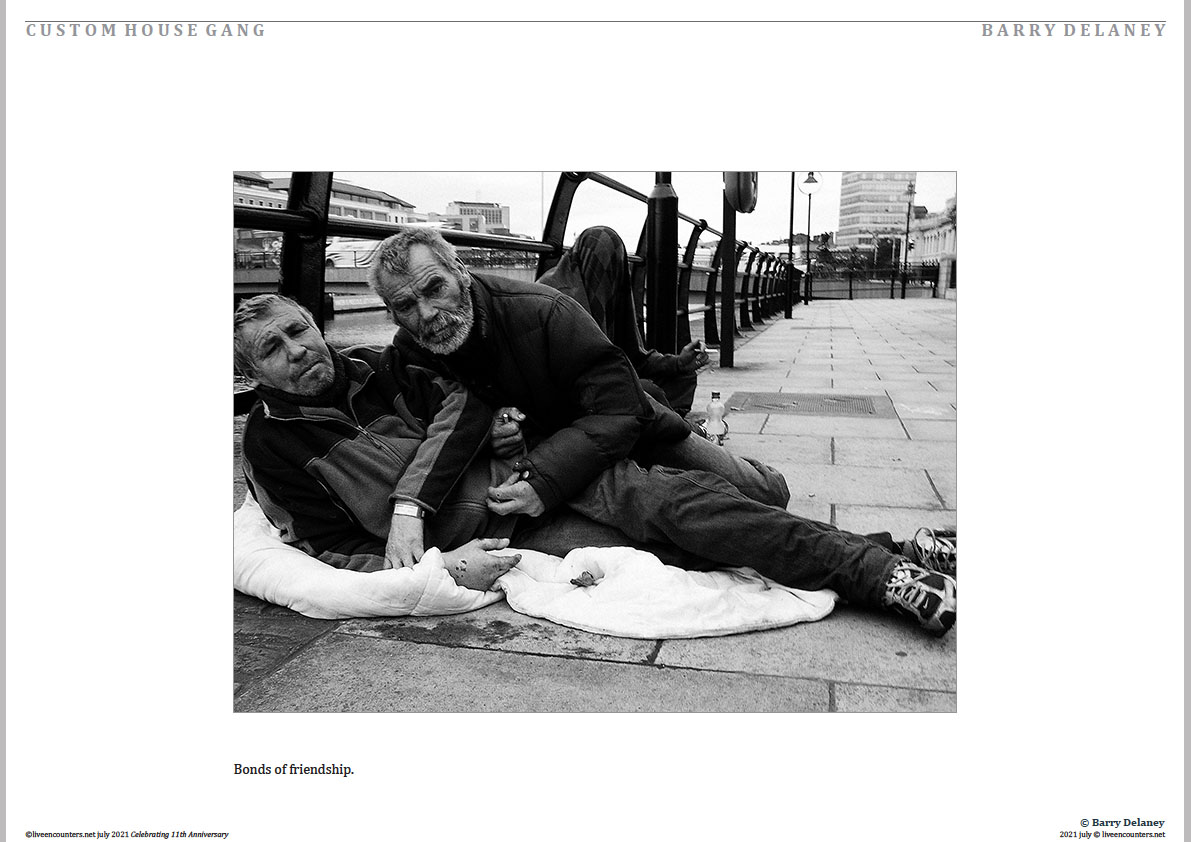 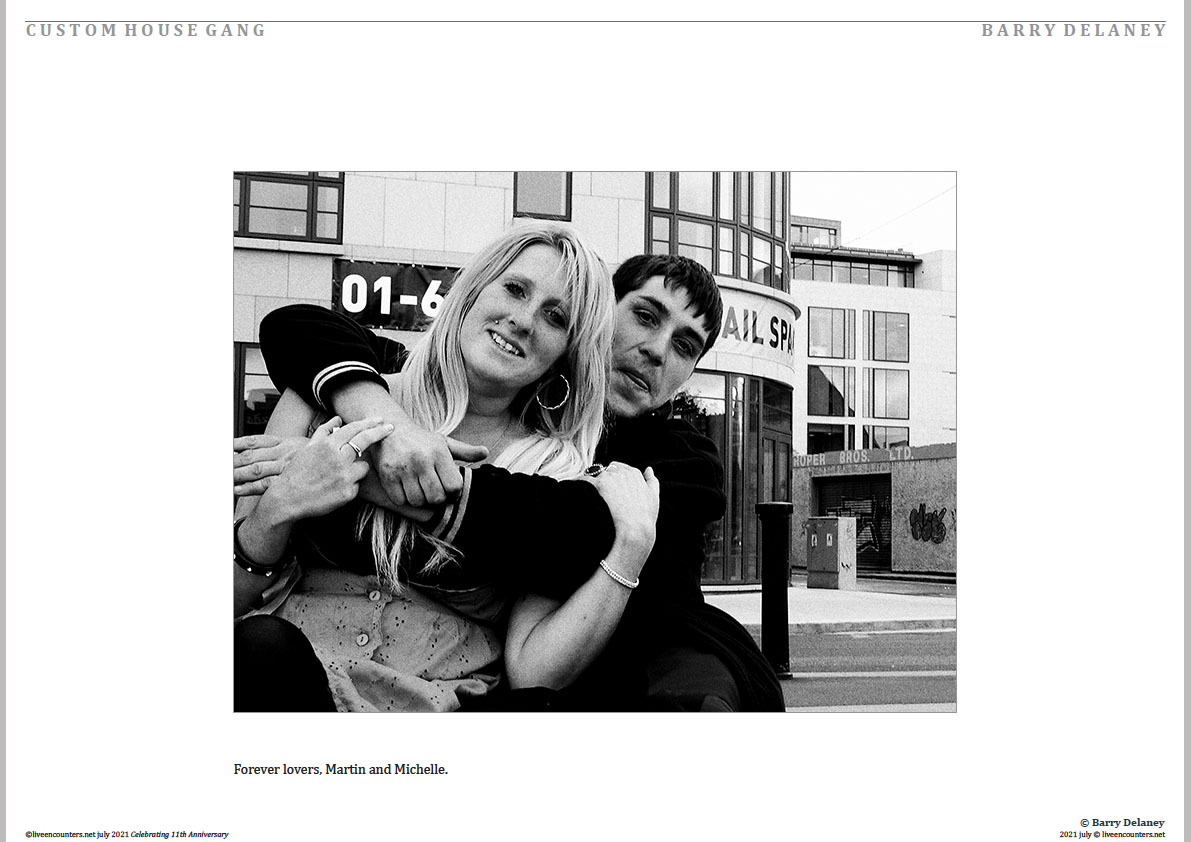 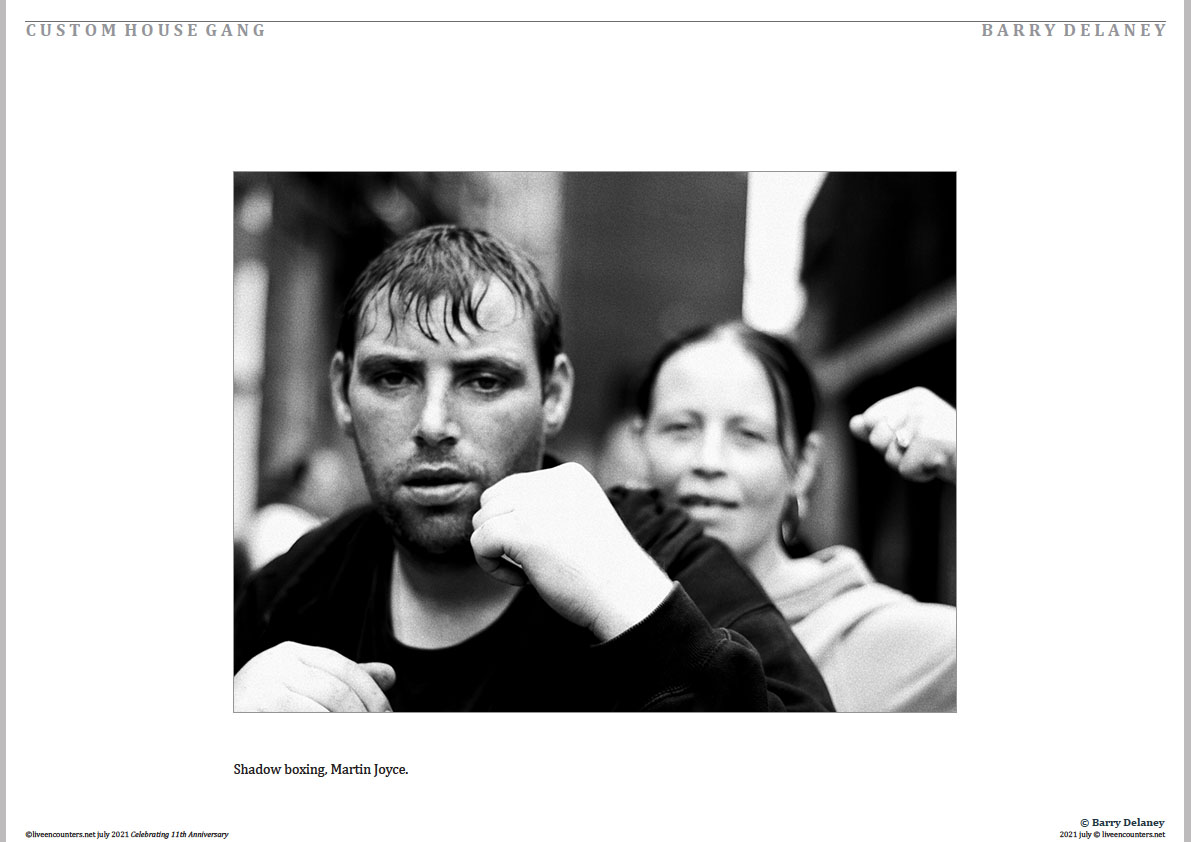 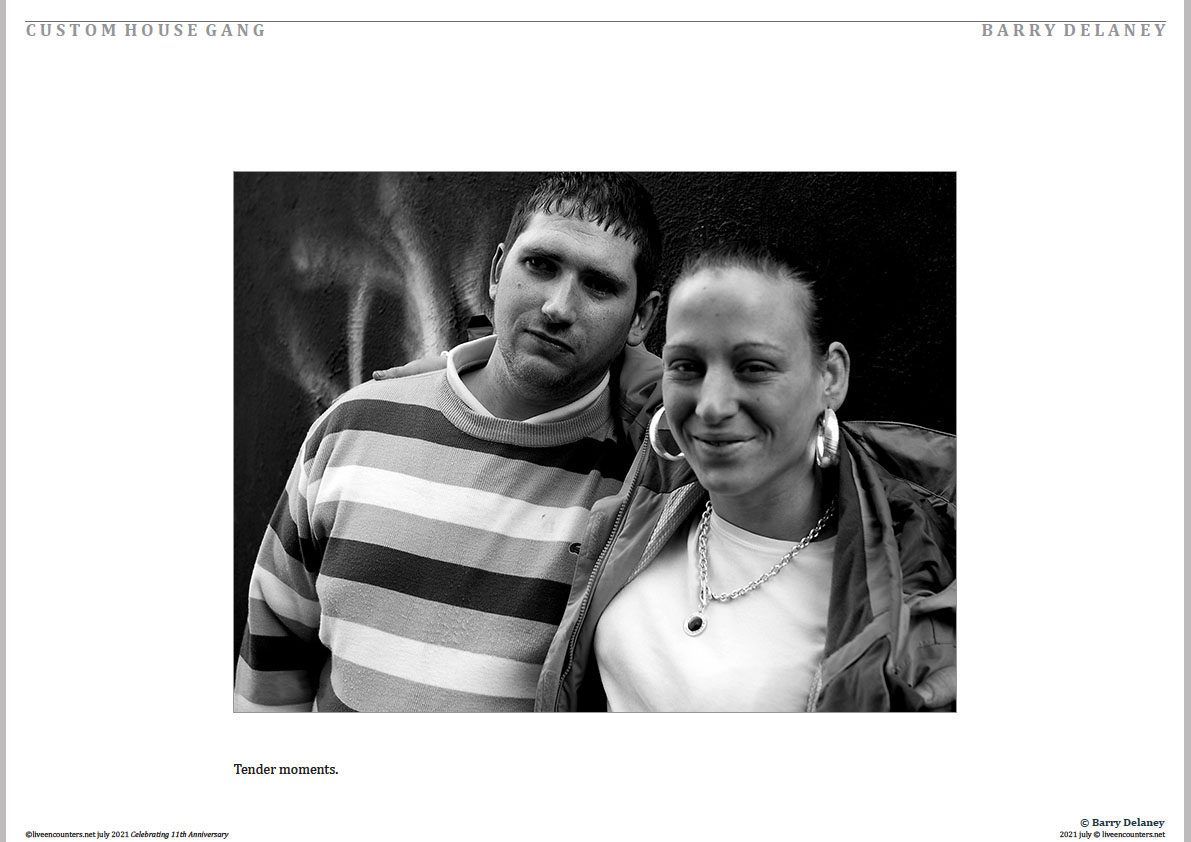 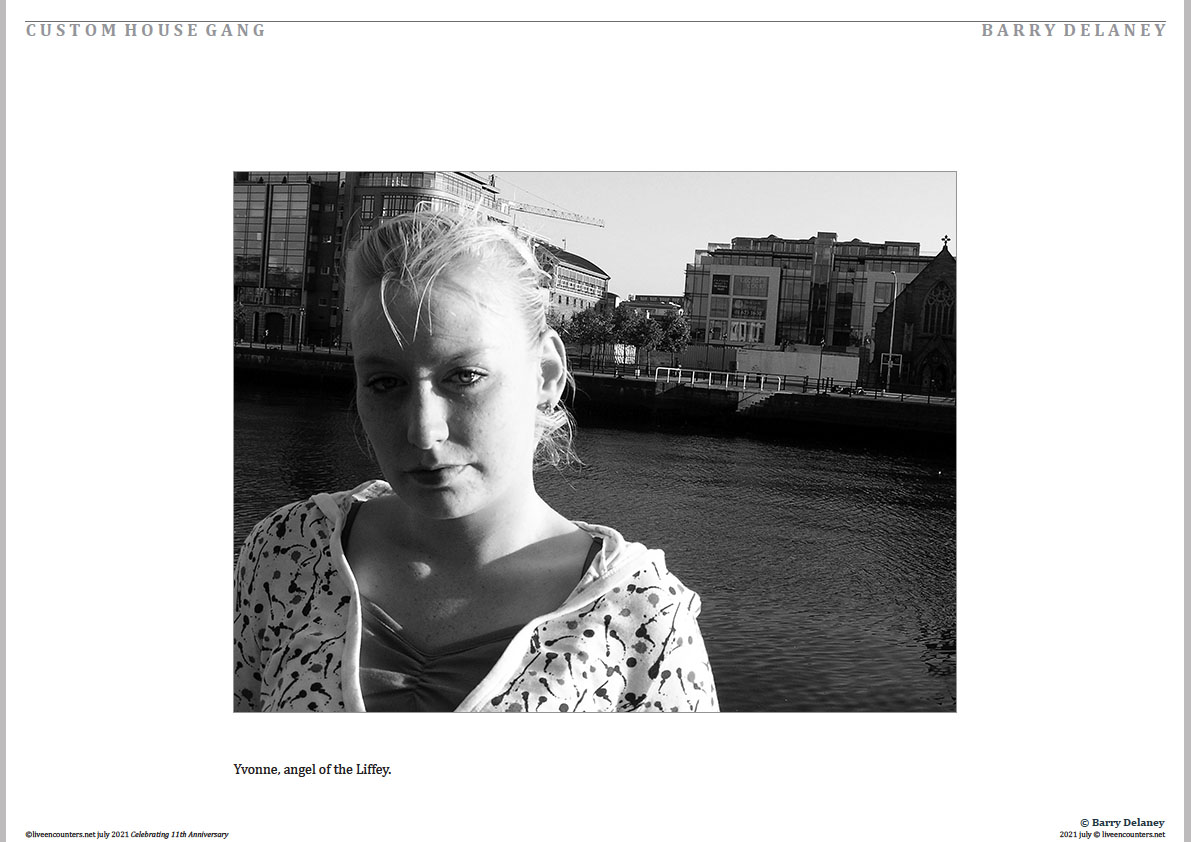 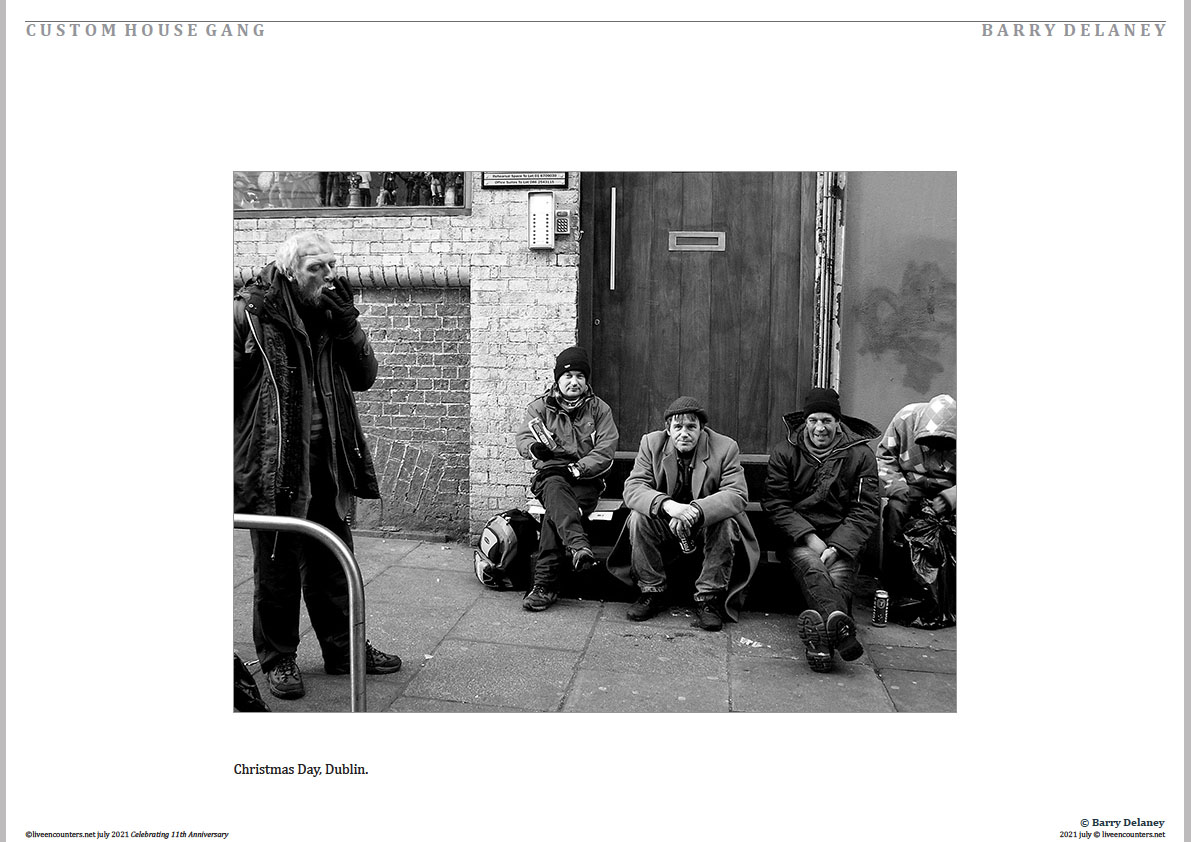