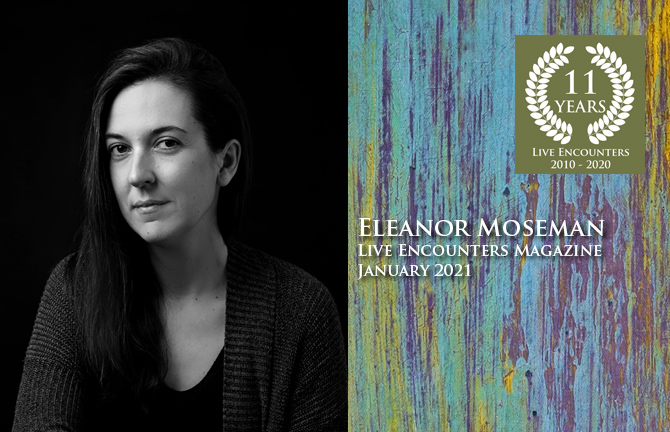 Based in China since 2008, American photographer Eleanor Moseman focuses on social and cultural narratives involving women and ethnic minorities of Tibet and Xinjiang. Striving to create stories that seek resolutions for the oppressed while sharing the voices of the unknown and persecuted.

Eleanor has been using her photography and storytelling skills to contribute to the work of anthropologists, historians, conservationists, and activists. Her pictures are often used to supplement work published on the cultural genocide taking place in the Xinjiang Uyghur Autonomous Region and Tibet, and the environmental changes occurring on the Tibetan Plateau.

Accomplishments include being a TEDxShanghaiWomen presenter in 2016, recipient of the 2019 Ohio Arts Council Individual Excellence Award, and completing a 26,000 mile solo bicycle tour around China and Central Asia that spanned from 2010 to 2012. That experience was the catalyst that moved her towards creating a career as a photojournalist and intrepid solo adventurer. https://www.eleanormoseman.com/ 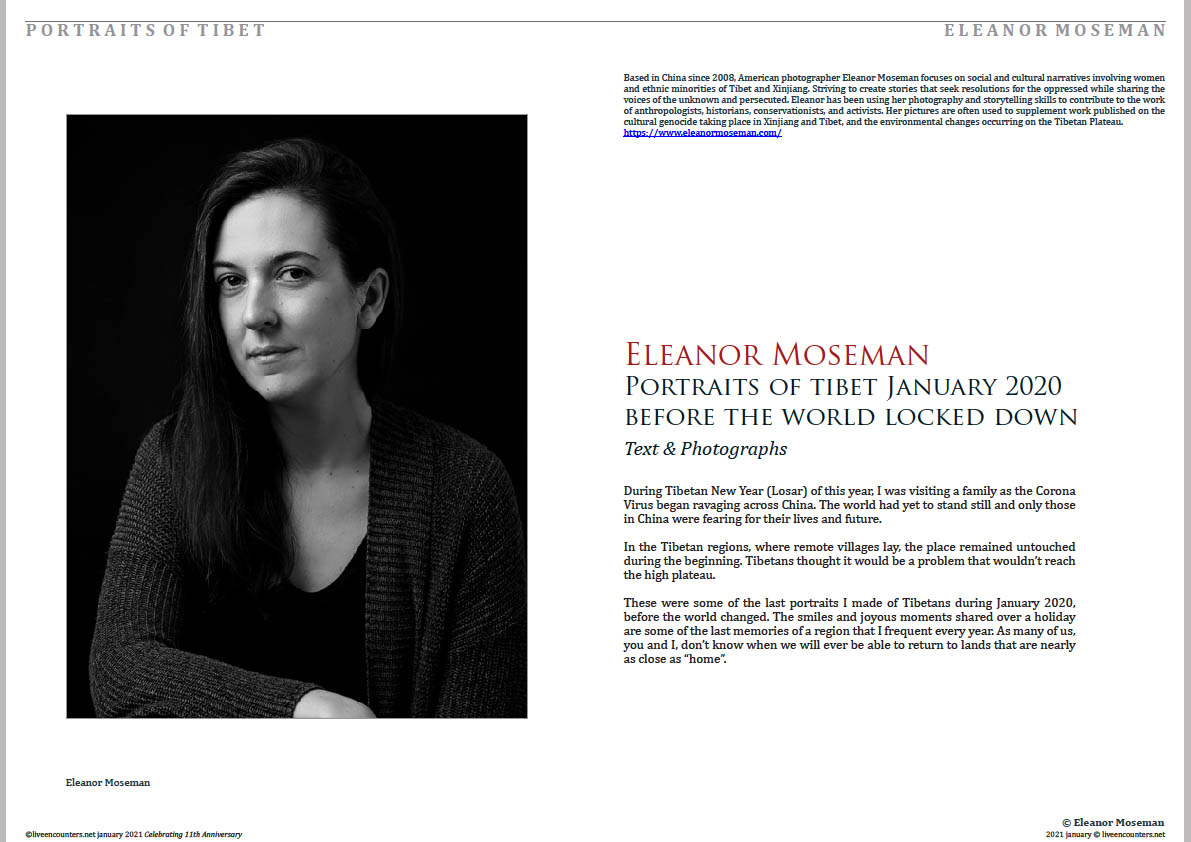 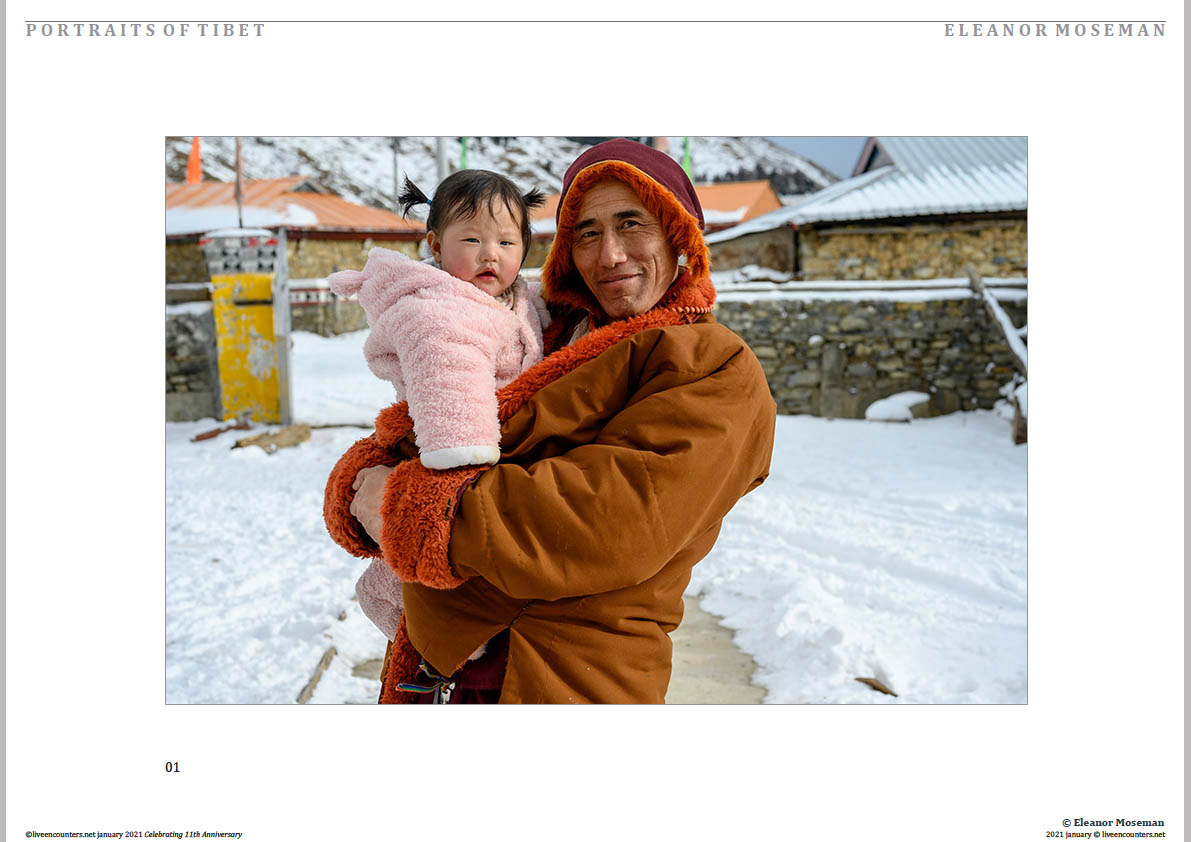 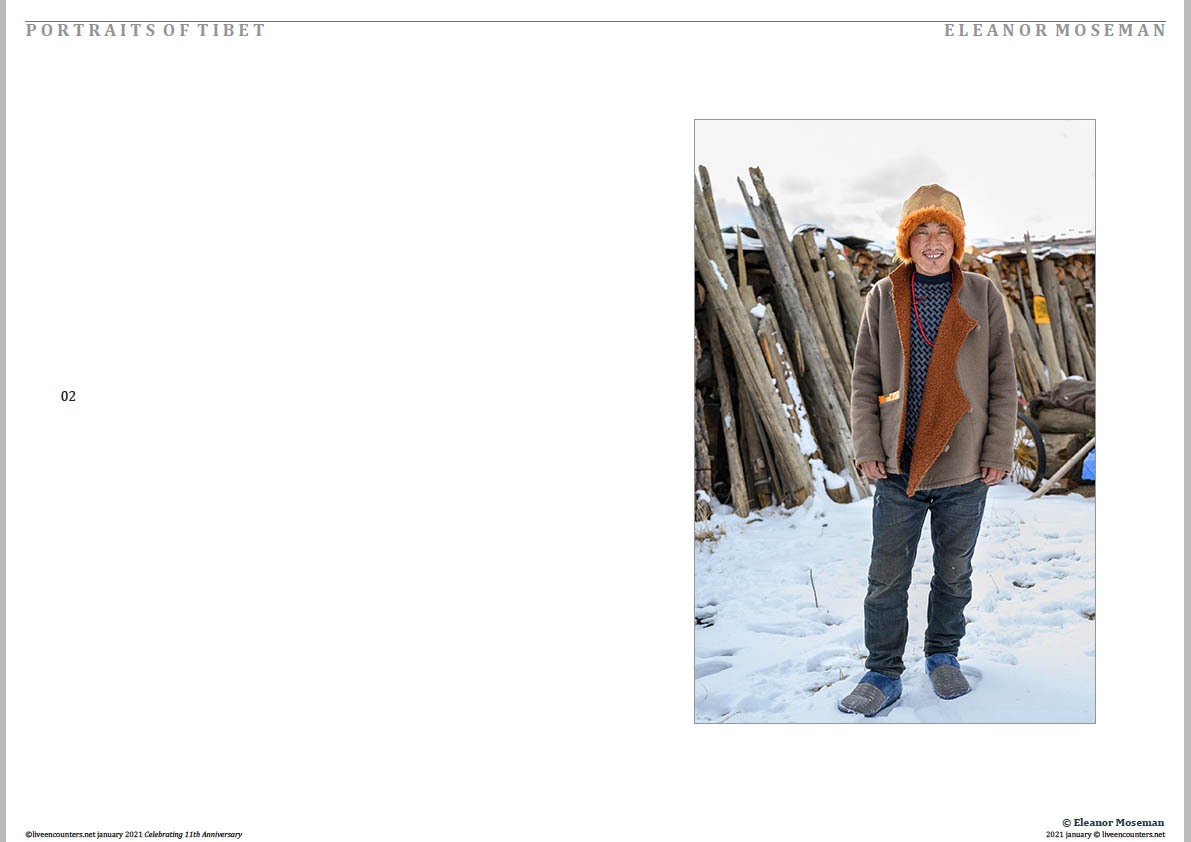 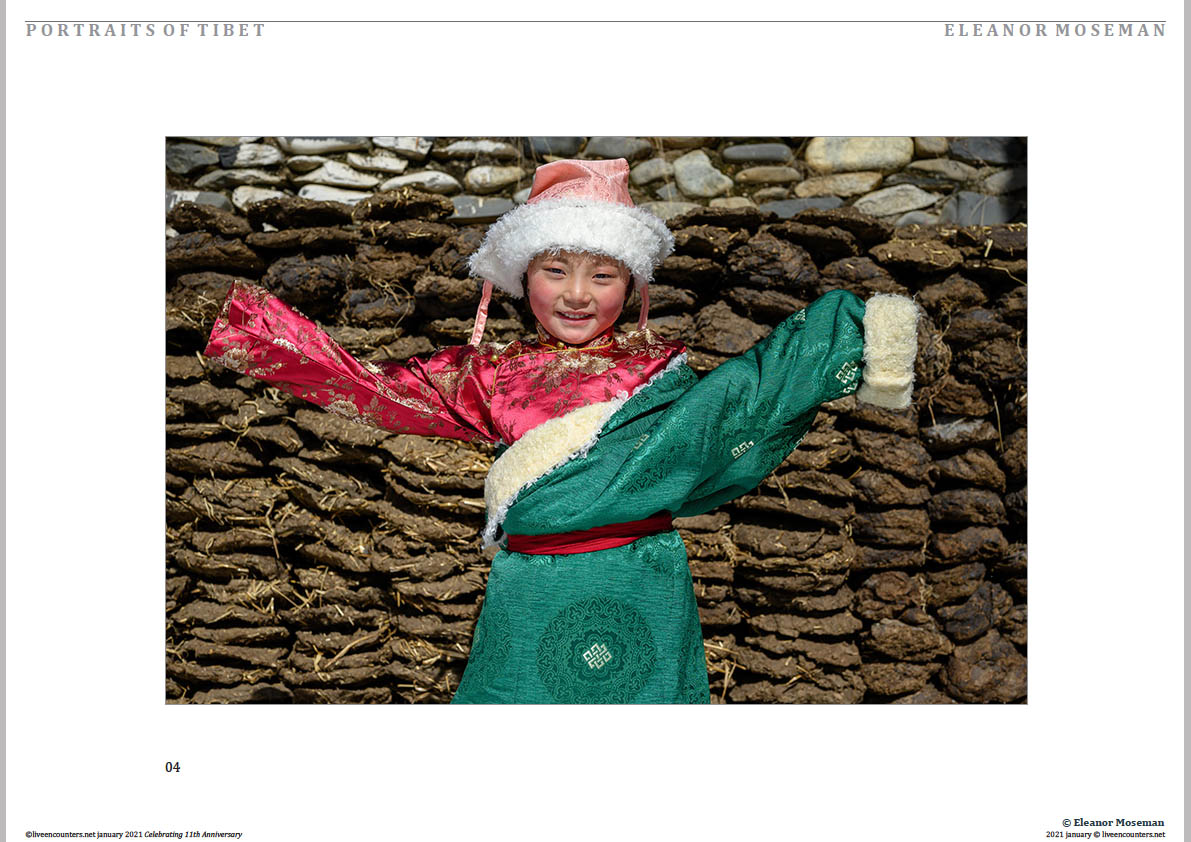 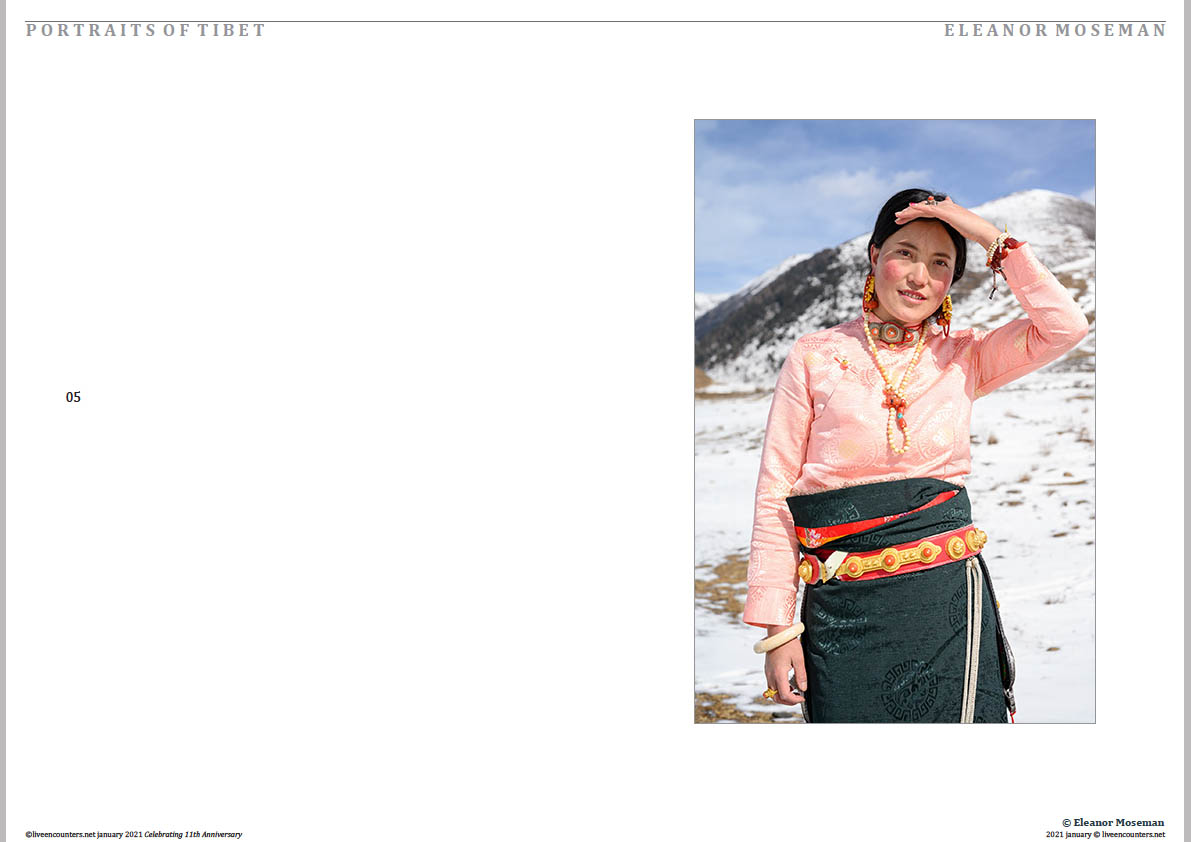 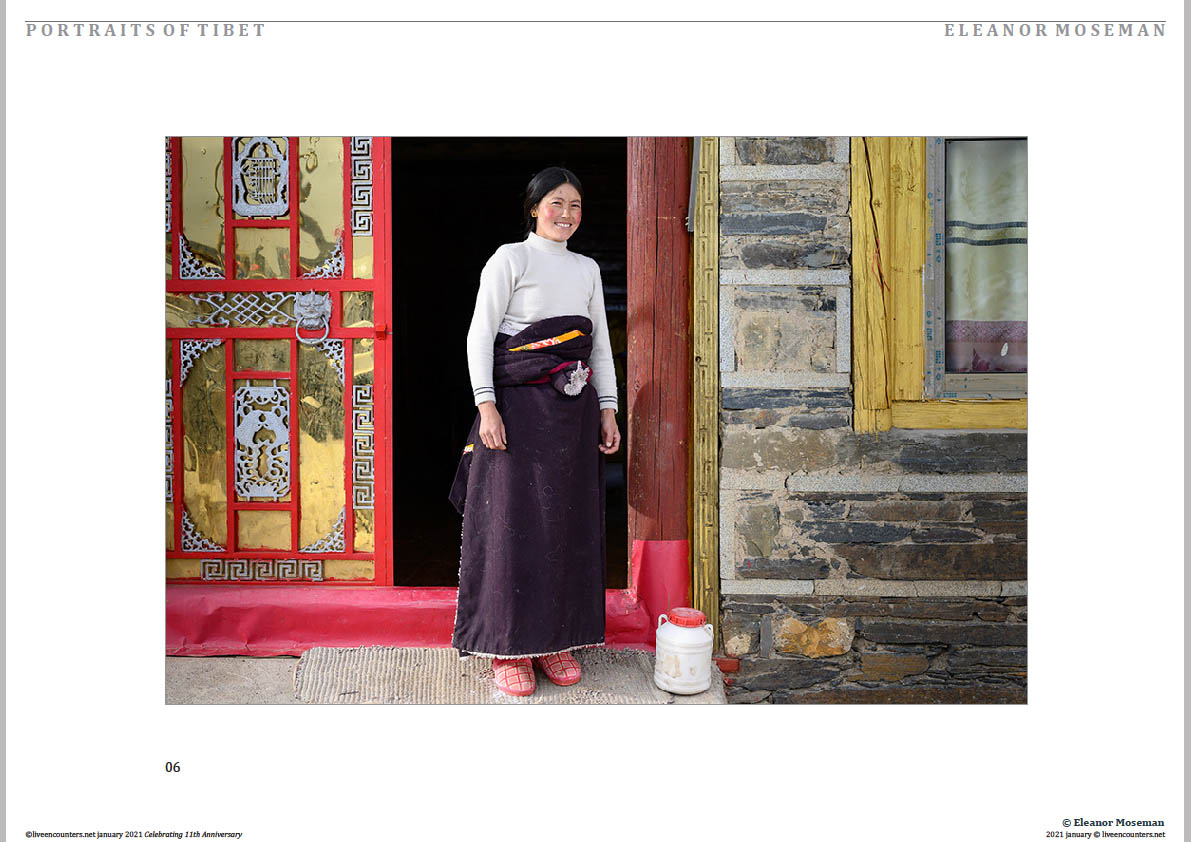