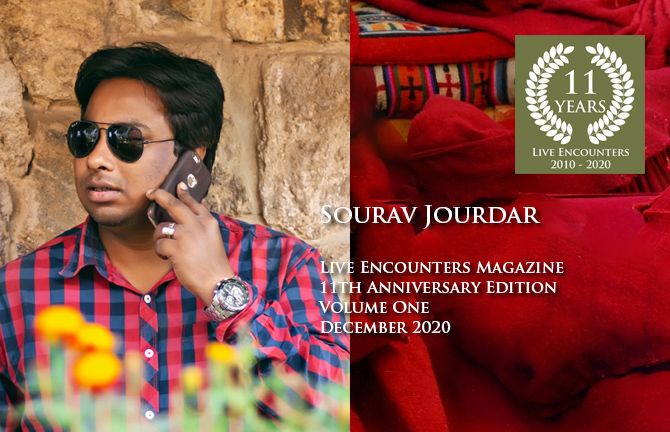 Dreaming dreams and capturing moments of the moving life – small and big, bitter and sweet – through the lens is what I am living for. I, Sourav Jourdar, have been working as a photographer for the North Bengal Bureau of The Statesman from 2008 to 2013. Now I am working with Uttarbanga Sambad. Born and brought up in Siliguri, a cosmopolitan town in Darjeeling district of Bengal known as the Gateway to the Northeast, I completed my education in 2004. My first love being photography, I somehow carried on to support to my mother. Siliguri played its role in having instilled this passion in me with its exquisite natural charm. I am unshakably convinced that this is the only profession in the world that would never make one bored. My passion is to present the commonplace in a way that makes it look something out of the common for that reason 7 years ago I started my own small photography studio business with a small team named Flashback – The Memory Makers. FACE BOOK PAGE

These photographs of this ancient city reflects the deep religiosity of the Hindu devotees,
the acceptance of light and dark, life and death, and the ongoing conversation with the Gods.
Kāśī, the name originates from the Vedas, is also known as Benares or Varanasi.
It is the holiest of seven sacred cities in Hinduism and Jainism.
Lord Buddha is believed to have founded Buddhism here around 528 BCE
when he gave his first sermon, The Setting in Motion of the Wheel of Dharma.
The celebrated Chinese traveller Xuanzang, also known as Hiuen Tsiang,
who visited the city around 635 CE, attested that the city was a centre of religious and artistic activities. 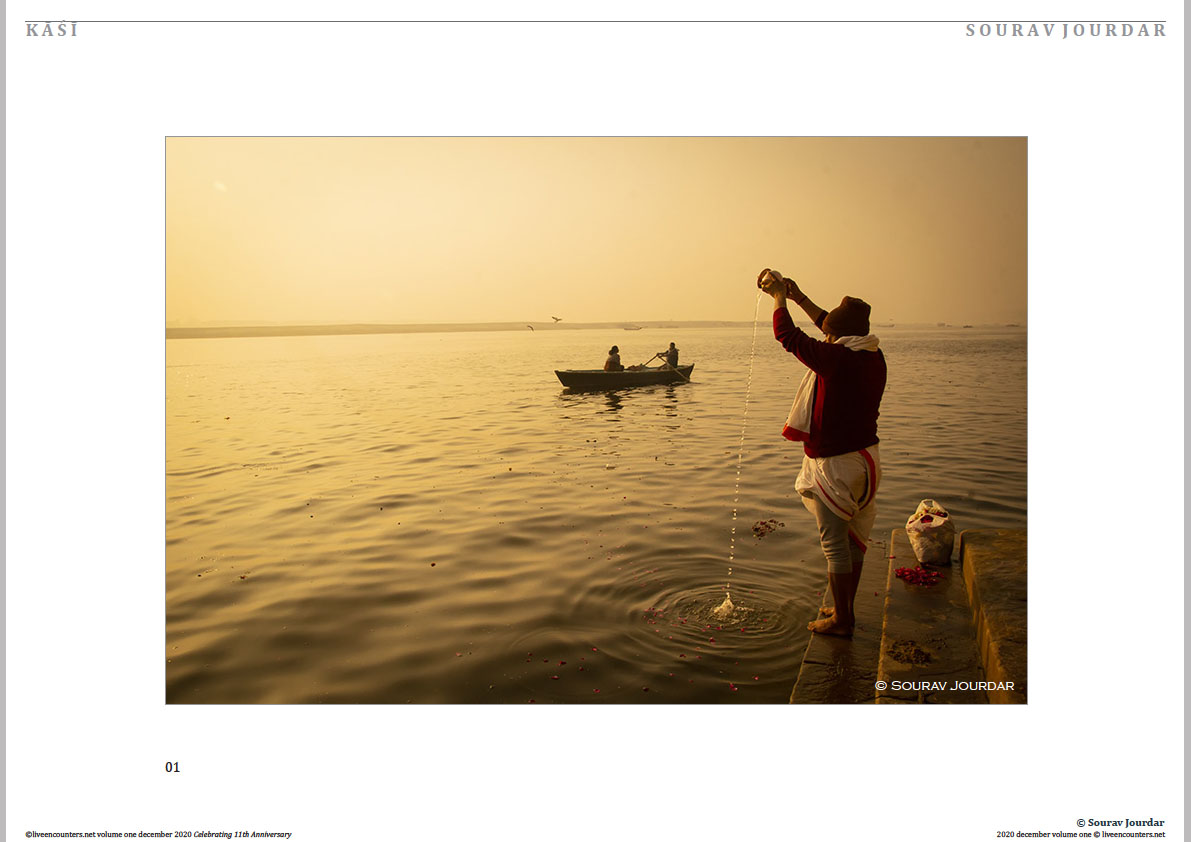 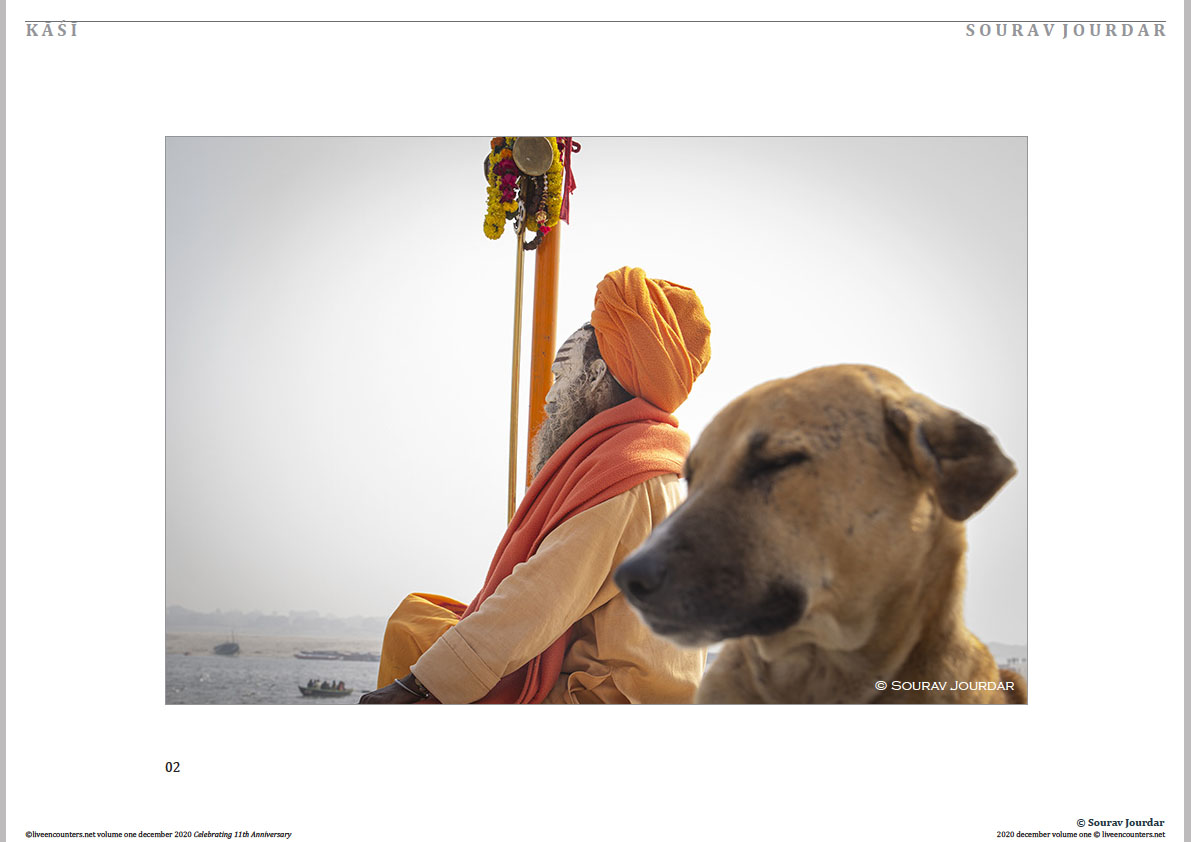 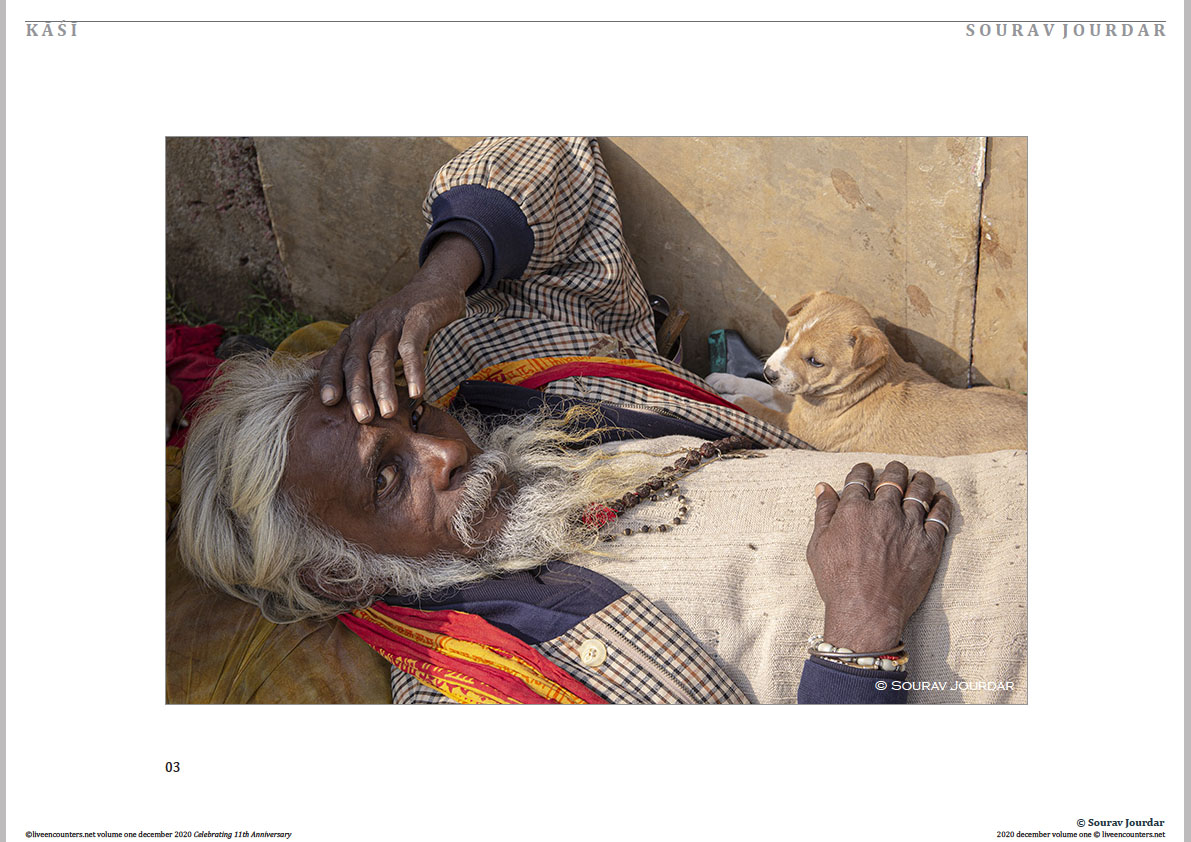 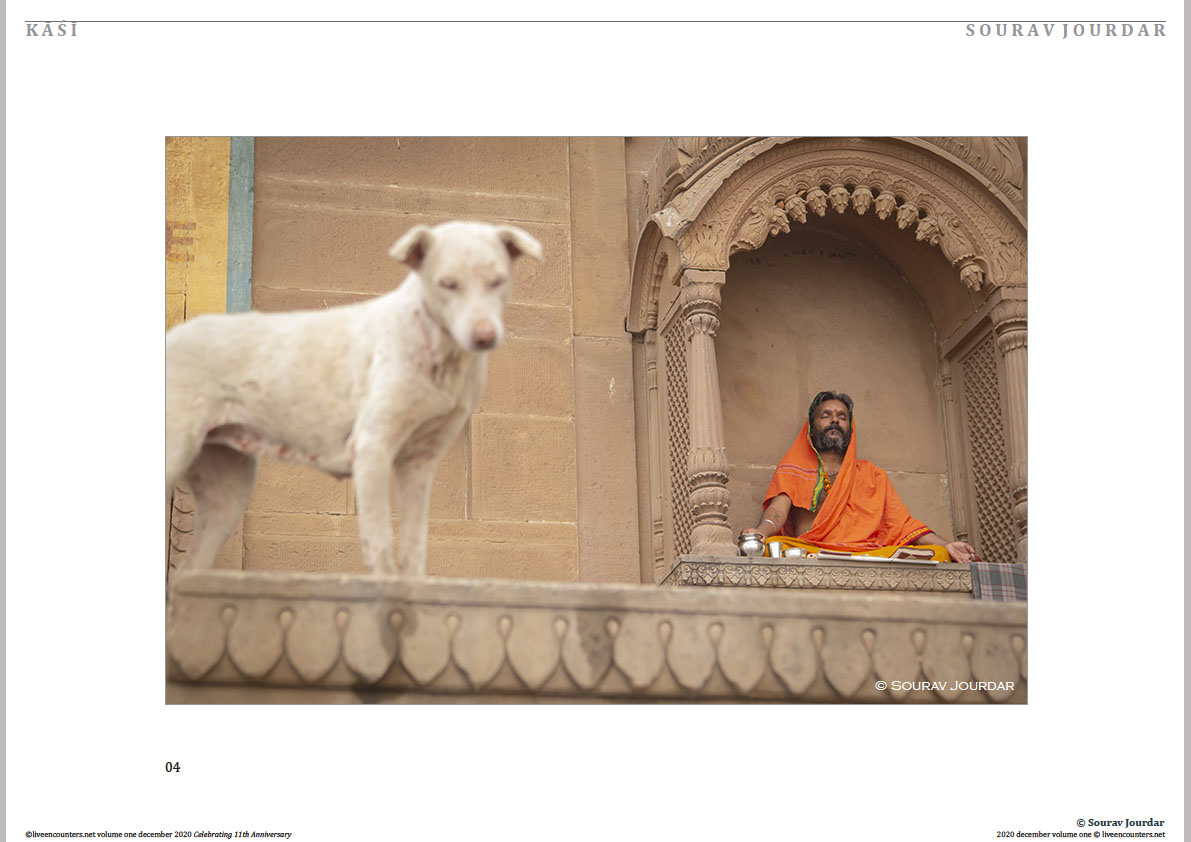 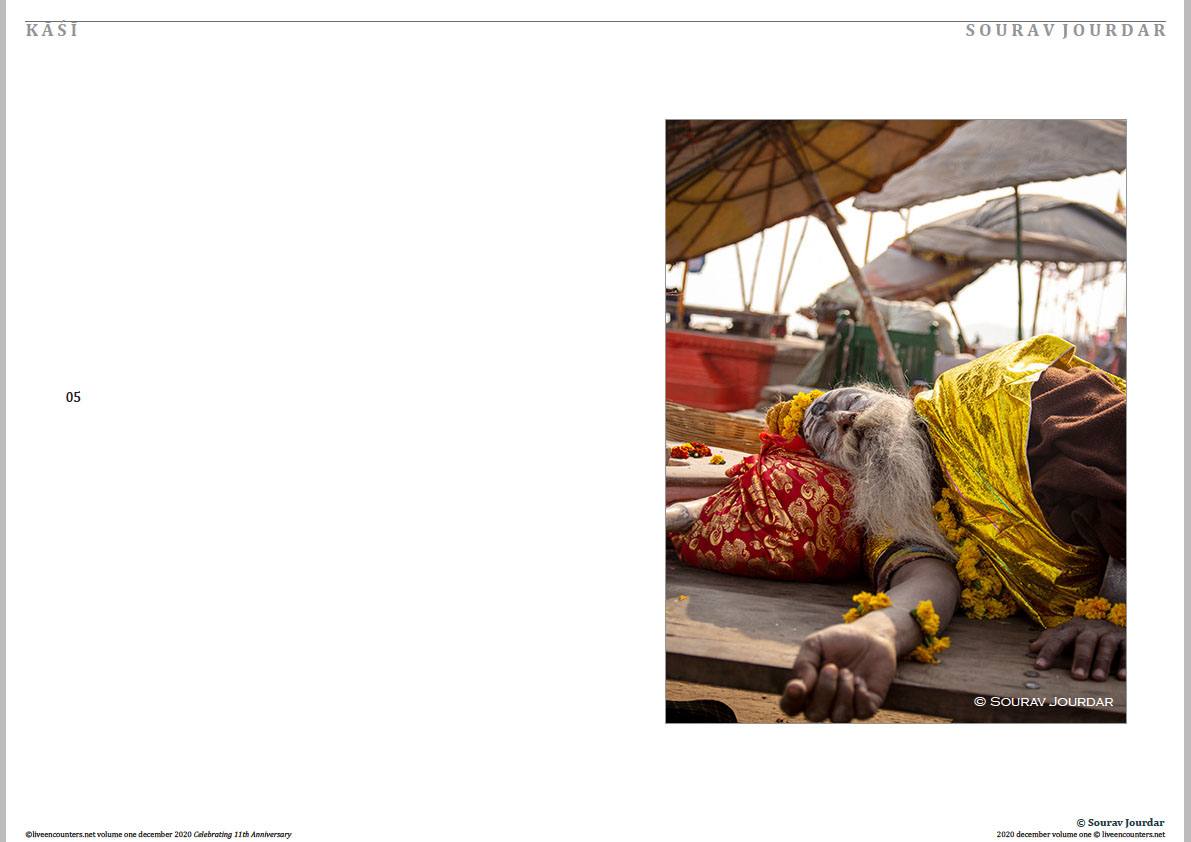 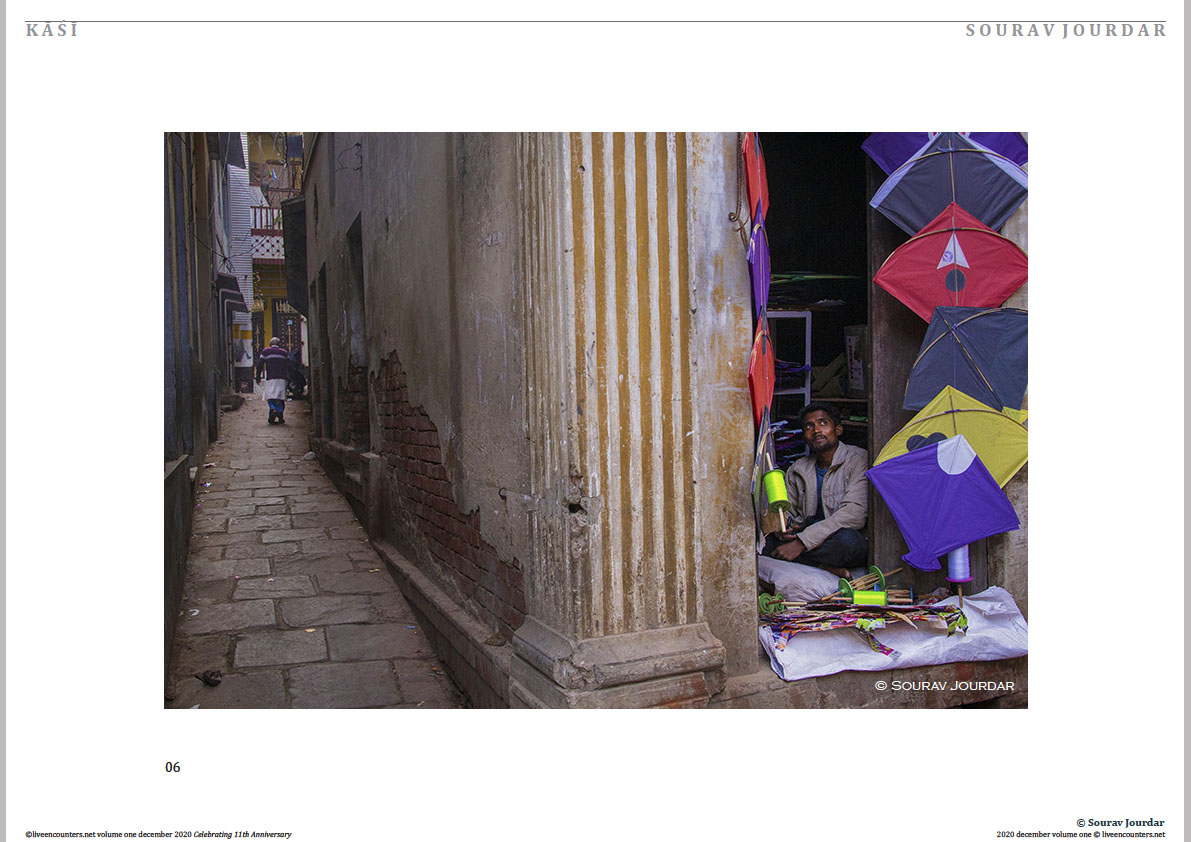 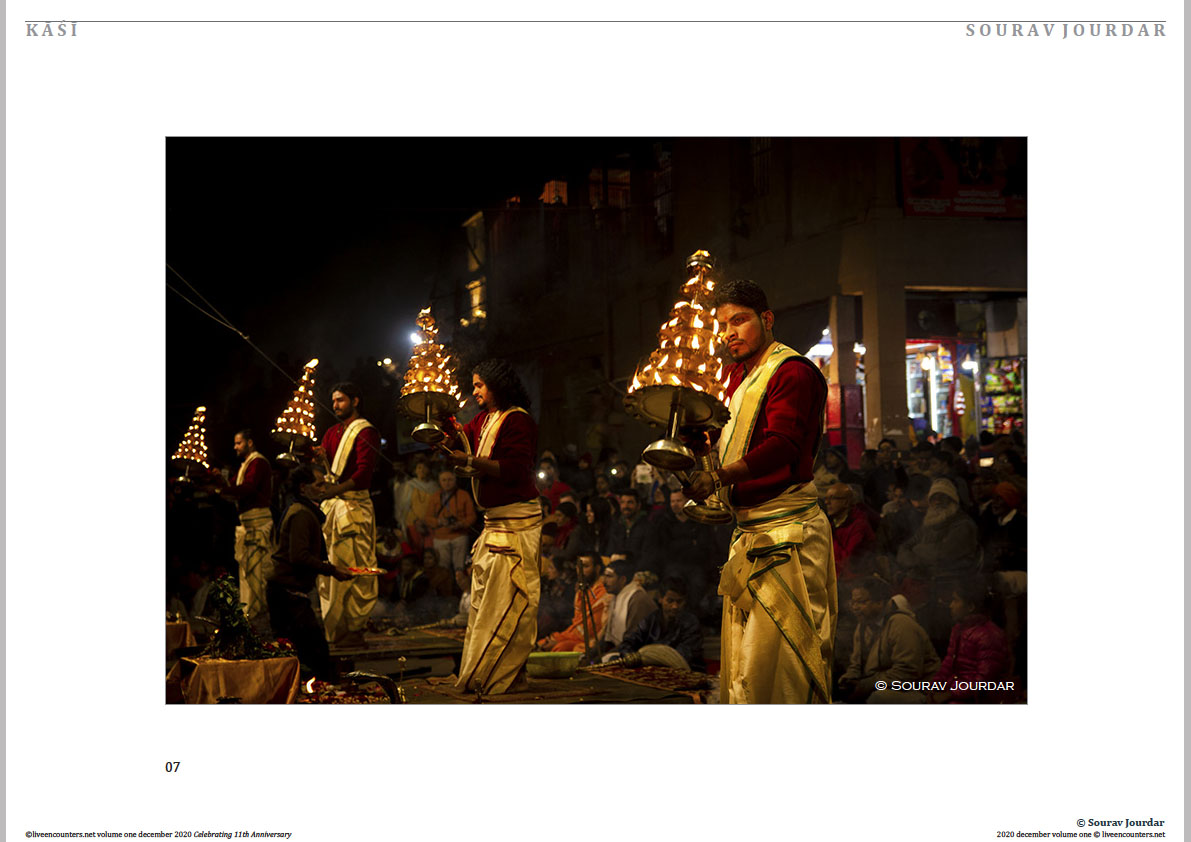 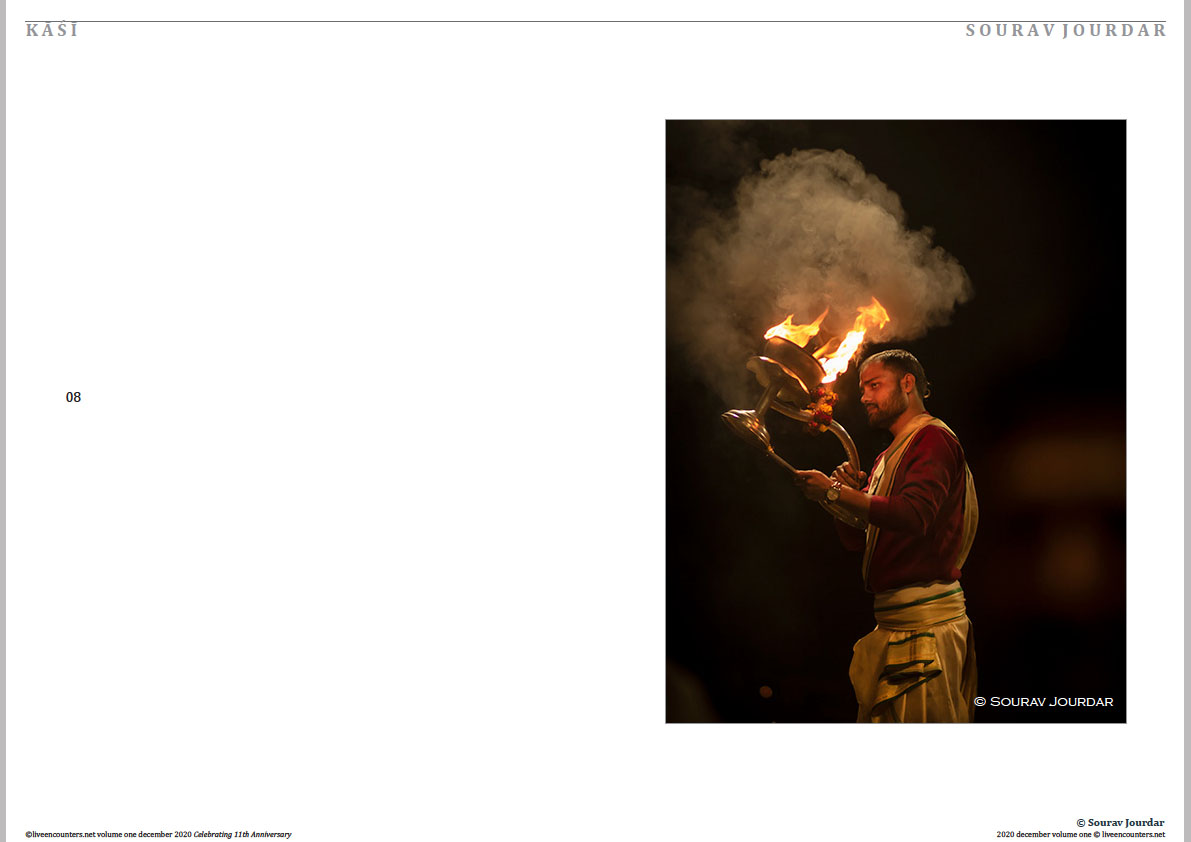 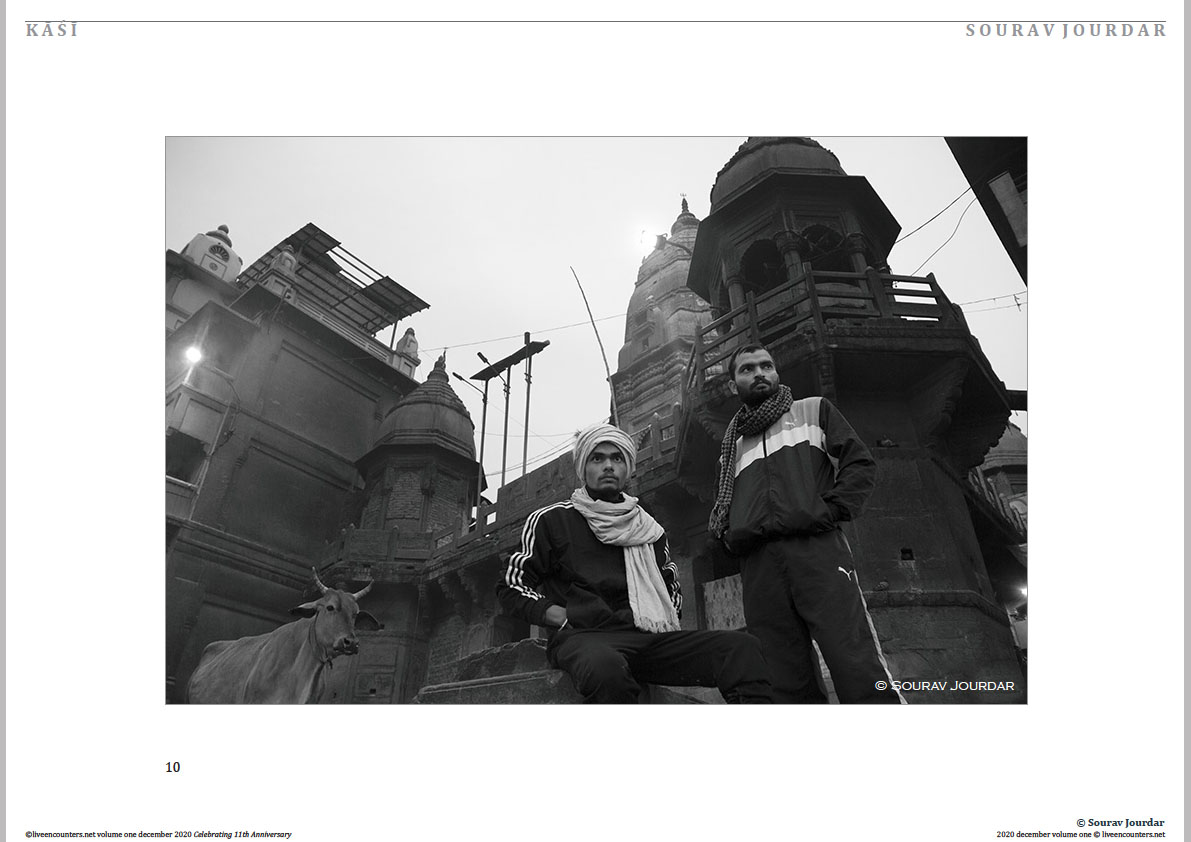 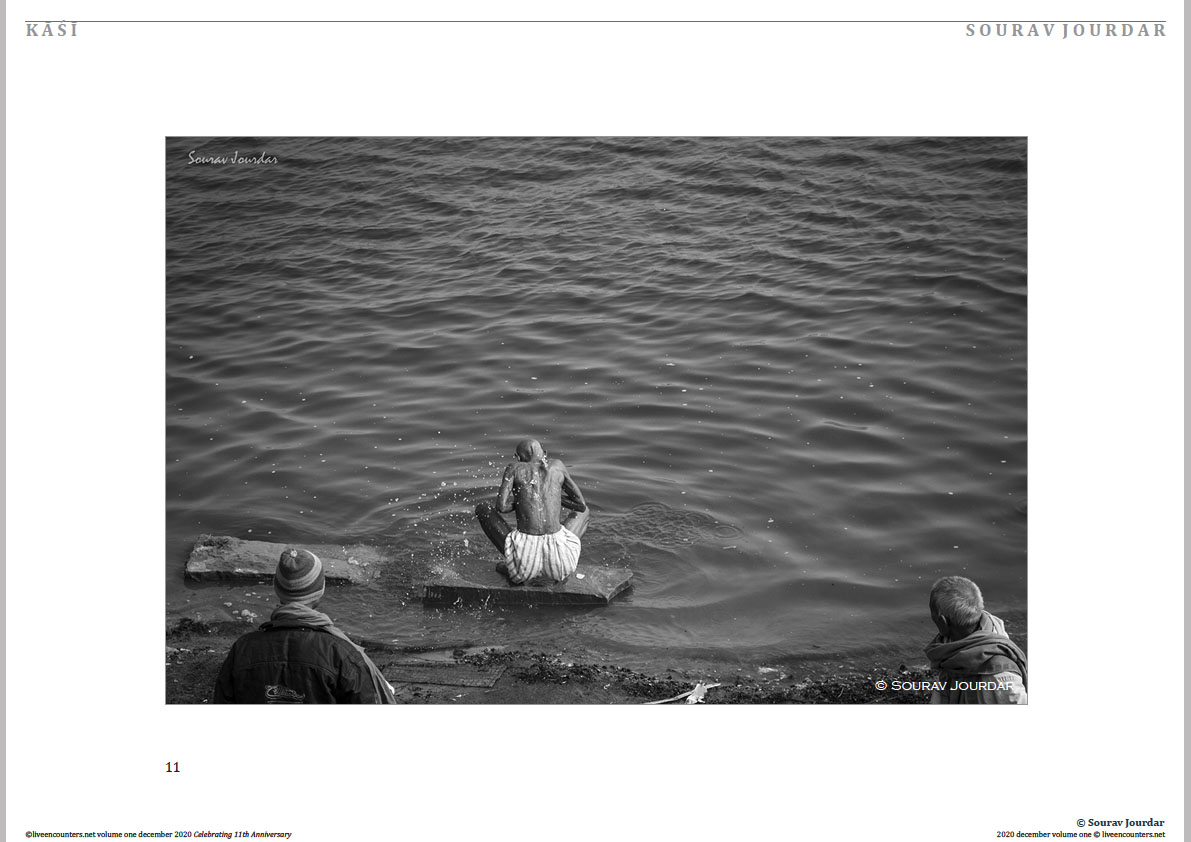