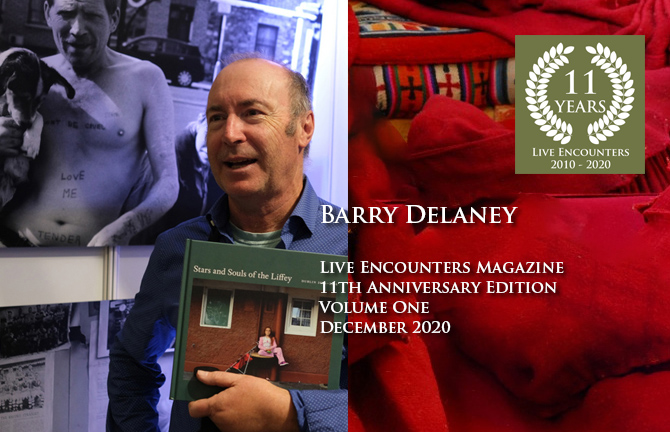 Barry Delaney is inspired by the colour, energy and DIY attitude of punk. He fled the grey Dublin of the early 80s, to travel the world and fell in love with film photography. Eked a living doing various manual and technical jobs. Twenty years later, Barry began taking pictures again. It started on the streets of Dublin, his home town, and moved on to other parts of Ireland and across the sea to America. In 2008, Barry won the TG4 Irish photographer of the 21st Century. Barry has had 4 solo exhibitions in Dublin. Last year he completed a retrospective of his inner city Dublin work in the historic GPO, Dublin. along with his debut Dublin book – Stars and Souls of the Liffey – he hopes to release his next book Americans Anonymous next year.

I moved to New York in the early 80’s, my Grandmother gave me a Minolta camera before departure, and it was there that I became a photographer.

My stay in NYC was brief and life defining, New York gobbled me up and I left Port Authority on a Greyhound bus two months later beaten, wounded and penniless.

But I experienced life, and grew up in that 2 months and became the 20 year old man, I actually was, and a photographer.

It was a different city to today, the Avenues, the Subway and Times Square were not yet gentrified, yet each time I return I still get that thrill when I see the New York skyline, back then it was like arriving on the set of Taxi Driver, my stomach still churns with excitement and dark memories when I see it.

My last trip over was for the 2016 election, I could smell something was happening, but when I arrived in Times Square on November 9 (my birthday) something unthinkable was happening, Donald Trump was actually winning, and then he did. The city literally went into a 2 day depression, I travelled around dazed and photographed, then hopped a midnight bus from Port Authority (again) re-tracing the journeys from my youth, into the Rust Belt – Ohio / Pennsylvania deep into the Appalachian mountains to see how and why this had happened. Twice, the bus itself broke down and I over-nighted deep in Appalachian country. It was there I got to understand the Why, this was broken America, crippled by unemployment, despair and opiates.

The photographs from this journey will be put together into my next book – Americans Anonymous – coming soon.

These are the images from what I saw on the New York leg of this trip. 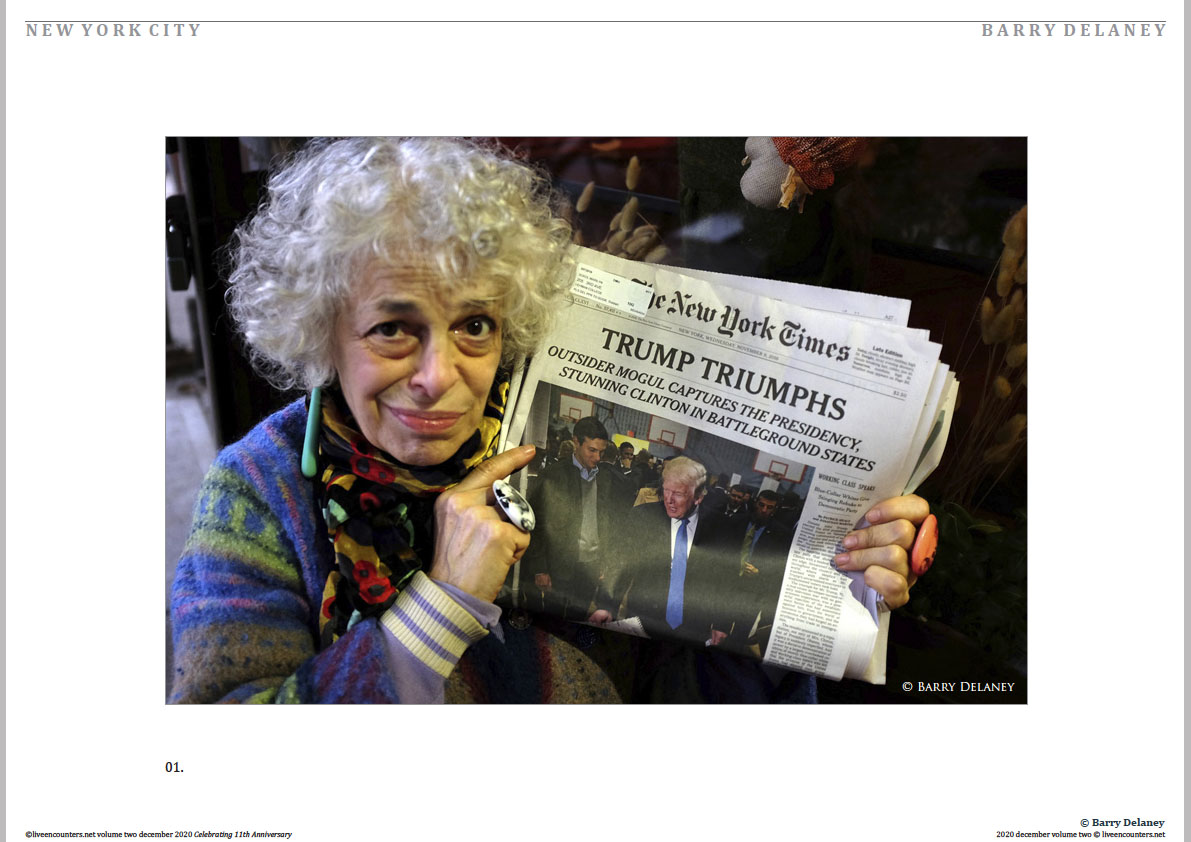 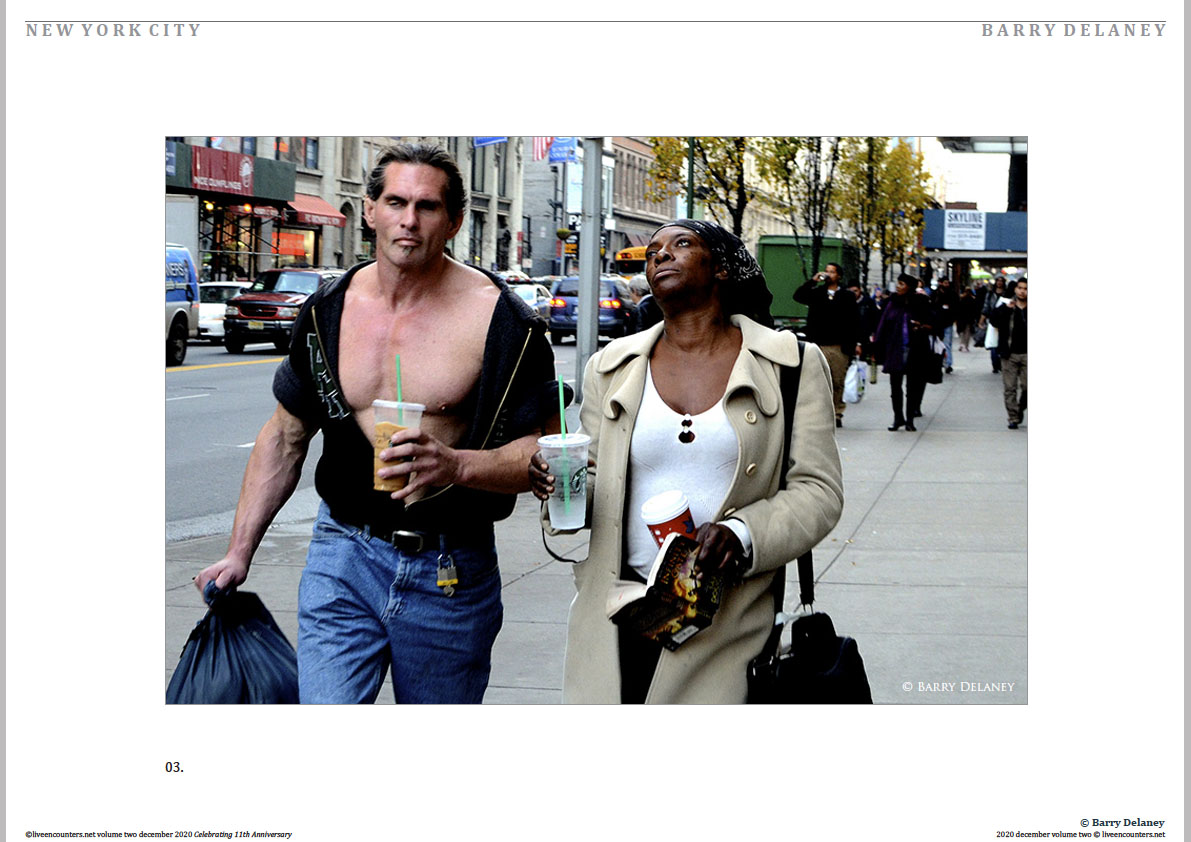 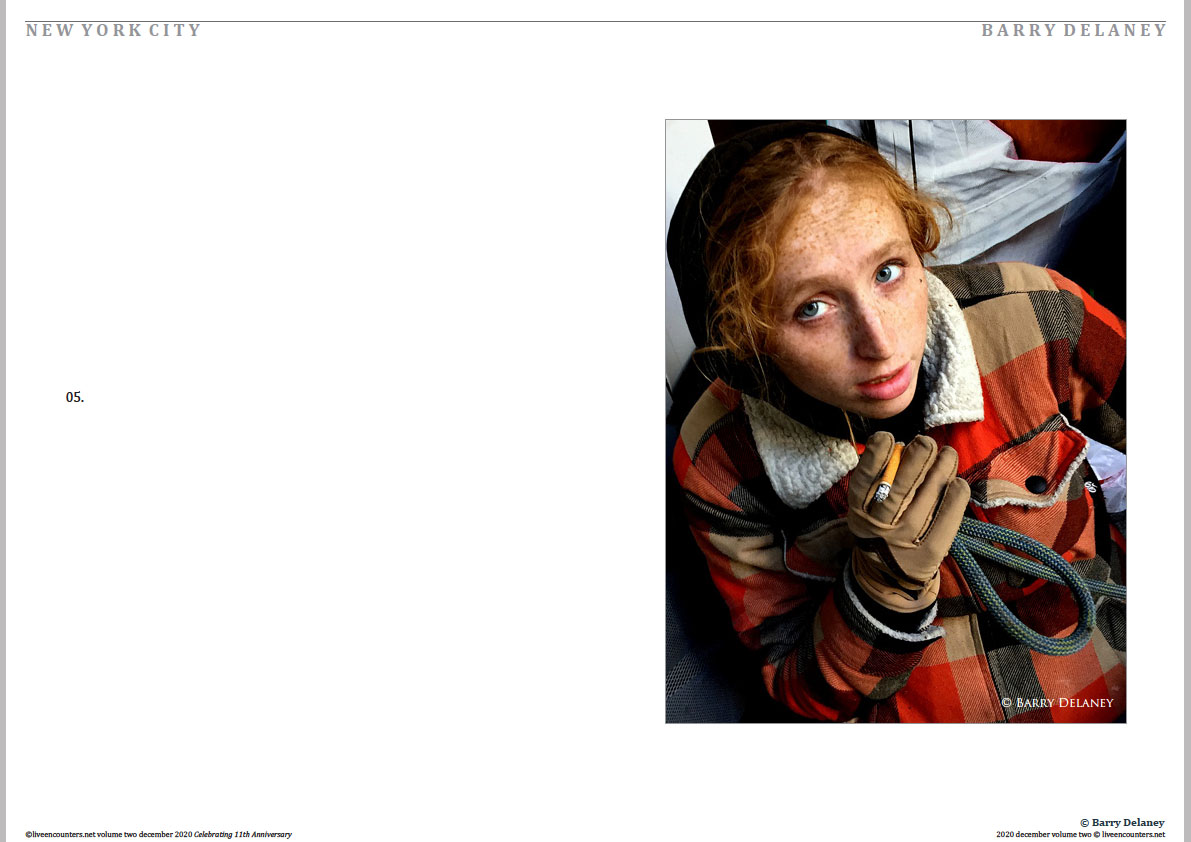 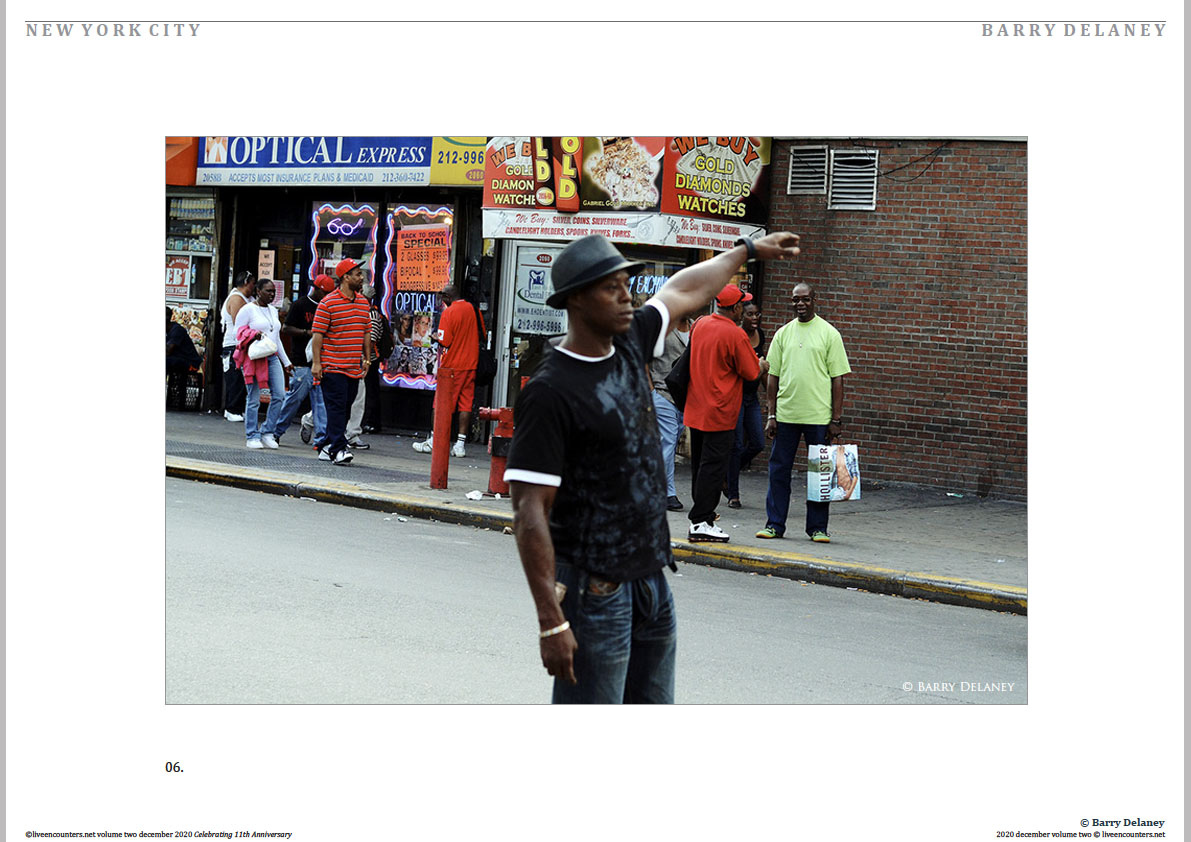 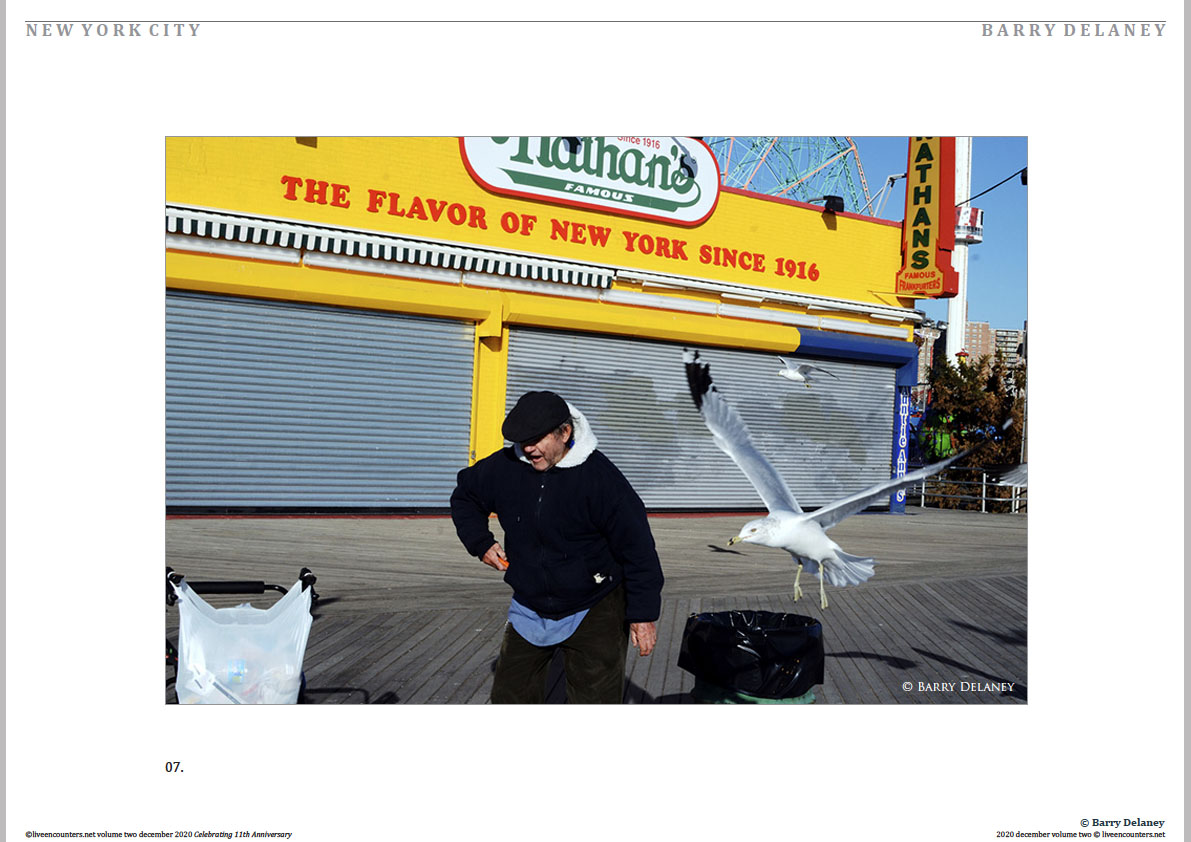