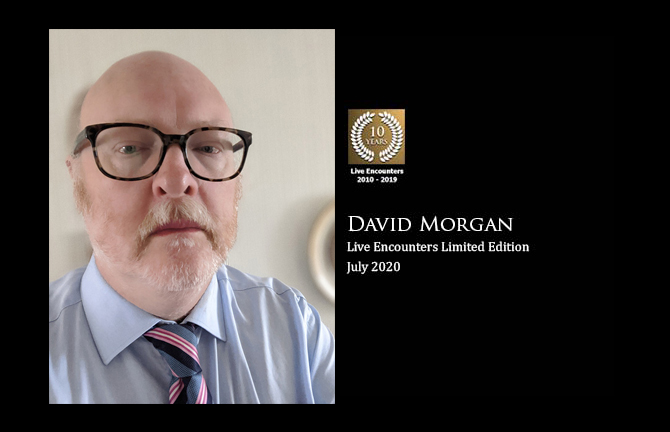 David Morgan is an editor and writer based in London and Manchester. He is involved mostly in historical research and has edited a number of books for the Socialist History Society: such as ‘1917: The Russian Revolution, Reactions and Impact’ and ‘The Labour Party in Historical Perspective’ to which he contributed essays on Freud and Leonard Woolf respectively. He is currently finishing a book that will reappraise the ideas of John Ruskin. David also writes on political issues, especially the Kurds in Turkey. He is a long-standing member of the Peace in Kurdistan campaign for which in 2019 he co-edited a book, Peace Poems for Ocalan, with Estella Schmid.  David also writes poetry and recently contributed to a volume titled, Naked Reality. 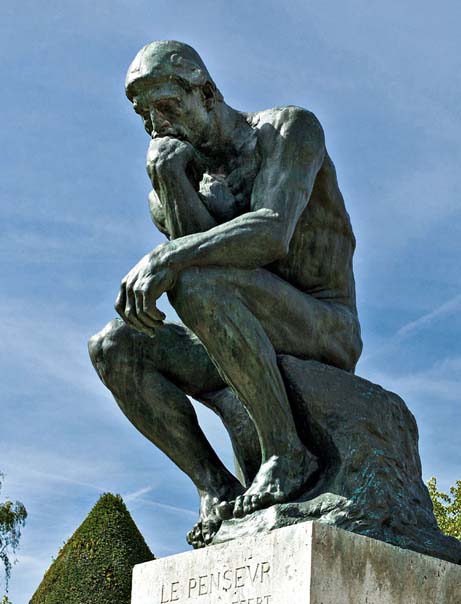 We have a responsibility to remember the dead; not simply those who have fallen in battle in past wars in defence of our basic freedoms; but the anonymous individuals whose comparative achievements in the great scheme of things would be slight. We should cherish the memory of our own ancestors and we need to know about the origins of our own communities, the people whose efforts, labours and ingenuity built the society that exists today. We need to know about their struggles and their battles to achieve human dignity: The political struggles and campaigns that led to dignity in old age, a health service that is available to everyone and which has been seen to be so vital in the current coronavirus pandemic. How many people who stood in the street week after week to clap their hands in unity for the staff of the NHS understand how the NHS was created or what it was like to get sick in the days before its creation. Much of that history would escape many.

Those who claim to be a nation’s thought leaders have a duty to reveal hard truths to the wider public and to give guidance in times of crisis. The influential cultural historian and literary critic, Raymond Williams, remarked that the word “intellectual” was normally used unfavourably in 20th century Britain; the related term “intelligentsia” was viewed even more negatively. But we need our intellectuals as never before. We need thinkers, social critics and fearless commentators.

Williams himself was a model of what a public intellectual should be all about; always ready to intervene in the great social and political controversies of his day, he wrote about the 1985 mineworkers’ strike, the government of Margaret Thatcher, Welsh nationalism and the growth of environmentalism, to mention but a few. He was a Cambridge professor but he definitely did not live in an “ivory tower”; he drew lessons from his childhood in an impoverished Welsh village, where his father was a railway worker in the 1930s depression years, later experiences in a tank regiment fighting fascism during the Second World War and his activities in the post-war campaigns against the Vietnam War, the Campaign for Nuclear Disarmament and in numerous other great causes.

Williams believed that he had a responsibility to educate the public, to use the knowledge that he had acquired to contribute towards the common good. He would not have remained silent in the face of any outrage or irresponsible action if he saw it was damaging to the values that he held dear: tolerance, greater equality, international solidarity and social welfare. He believed in giving a voice to the marginalised; he stood up for the poor and oppressed who had difficulties expressing themselves with confidence. He used his skills with the pen to criticise the powerful and articulate the demands of those seeking to achieve social justice. Williams was a remarkable figure, but he was far from alone in the public role he assumed.

Richard Hoggart, another once influential cultural critic, who was a contemporary of Raymond Williams, wrote a powerful essay in the 1960s about the parlous state of intellectual enquiry and social criticism. He recalls an American scholar who was visiting Britain and his reactions to the weakness of intellectual opinion.  In the essay titled, The ‘Condition of England’ Question, Hoggart writes that his American friend left the country “in a mood of great disappointment” and continued:

“He was bewildered at the state of British intellectual opinion, at what seemed to him its almost complete failure to analyse British life today. In place of this analysis intellectuals usually put, he suggested, a self-indulgent nostalgia or a brash band-waggoning. For the direct and responsive observation of the changing life around them they seemed disabled by their own prior positions, which were either elitist or meritocratic…So there was a thinness in social debate, a failure to appreciate the imaginative dimensions of the social changes British society is now experiencing.”

Hoggart’s friend concluded that British intellectuals had lost their capacity to analyse themselves and their society effectively. Hoggart concludes that he believes his friend had got it right because debate about Britain “operates from routine positions and uses inadequate models.” Thinking had become stale, routine and unchallenging.

When one looks at current public debate and responses to the Black Lives Matter movement one can be forgiven for feeling that the weaknesses identified by Richard Hoggart in that essay written all those decades ago remain just as pertinent today. Thought leaders need to rise to the occasion.

They should begin by insisting on the need for respect. We must respect our differences. We should respect each other’s sensitivities and understand where we are coming from. We need to understand our own history “warts and all”.

We all have shared histories on this small, fragile planet that we all occupy and on which we depend for our own sustenance and very survival. Ultimately, we all have similar needs, dreams, hopes and desires that must be satisfied. If we start from a position of respecting one another we might be able to engage in free and open debate and from embarking on that dialogue, we may be able to develop a common programme of action to move forward. That means putting our trust in creativity rather than resorting to acts of destruction. Our common dreams are a resource of hope. Let’s make use of these resources.