Time to Cull Humans? by Mark Ulyseas, as the Devil’s Advocate.

Mark Ulyseas has served time in advertising as copywriter and creative director selling people things they didn’t need, a ghost writer for some years, columnist of a newspaper, a freelance journalist and photographer. In 2009 he created Live Encounters Magazine, in Bali, Indonesia. It is a not for profit (adfree) free online magazine featuring leading academics, writers, poets, activists of all hues etc. from around the world. March 2016 saw the launch of its sister publication Live Encounters Poetry, which was relaunched as Live Encounters Poetry & Writing in March 2017.  In February 2019 the third publication was launched, LE Children Poetry & Writing (now renamed Live Encounters Young Poets & Writers). He has edited, designed and produced all of Live Encounters’ 176 publications till date (February 2020). Mark’s philosophy is that knowledge must be free and shared freely to empower all towards enlightenment. He is the author of three books: RAINY – My friend & Philosopher, Seductive Avatars of Maya – Anthology of Dystopian Lives and In Gethsemane: Transcripts of a Journey.  www.amazon.com/markulyseas 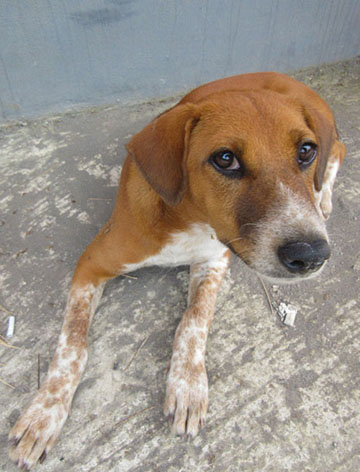 Life is made up of images, sounds, tastes, and thoughts etc. that are contaminated the moment we are born. Indoctrination begins at a frenetic pace. The urgency with which this commences is frightening. Word, opinion and set rules are embedded in the psyche with a missionary zeal. The seed of exclusiveness becomes the exoskeleton of the human being. And as biological growth continues so does this exclusiveness clothed in an insidious indoctrination. The first step towards protecting one’s territory is drawn out… Territory that demarcates the us and them. Added to this is the elixir of belief that feeds off the imagined fears of impending perceived divine retribution if one doesn’t obey the rules of the Word. One cannot question for the answer will always be the same – it is written in the Book… The Word of one book being different to Books of other cultures across the world…Thus making the Word garbled to those who live within the confines of their own indoctrination.

And we populate and loot the earth with a shocking self-indulgence bordering on Divine Right. We need, we want, we must have are the mantras of daily life that are eating away, like termites, the planet’s resources. Yet we pontificate about the sanctity of life whilst using one belief or another to either judge or persecute or in many instances commit murder; not just of our fellow folk but other members of Nature. Sometimes killing for pleasure.

Accumulation of wealth is the fundamental life force. The building block of human life. The currency now is greed.

Are we so self-absorbed and egotistical that we cannot see that we are merely hybrid animals dressed in suits propagating a higher living through our Word, preaching ethics and morals, whilst living a self-obsessed existence in concrete jungles? Perhaps like rats running endlessly on exercise wheels in a laboratory…running, running, running but really going nowhere.

And as we go about decimating Nature we enunciate the terrors of environmental degradation. The hypocrisy has become a contagion.

A closer look from space will reveal the infestation of humans, that like a plague, is spreading uncontrolled with devastating effect. Like locusts voraciously feeding off the planet. 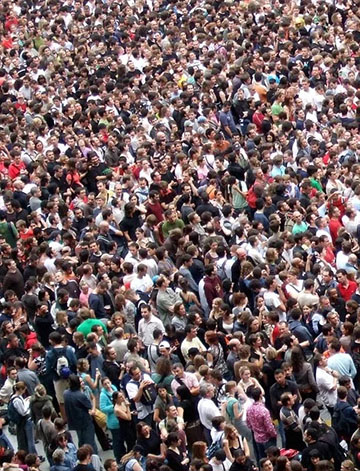 The overall life expectancy was 52 years in 1960. In 2017 it was 72 years approx. Thanks to the medical profession more cures are being found for diseases.

Science has done a great disservice to humanity by inventing cures for diseases and thereby increasing the level of life expectancy. Perhaps this is why Nature keeps inventing new diseases so as to cull humanity.

So why do we cull other animals when we should be culling ourselves?

We don’t do this because we perceive ourselves as anointed custodians of this planet. We speak of our Gods as if we are an extension of divinity. And with this arrogance we ‘farm’ life; factories of blood and guts of poultry, goats, sheep, pigs, horses, cows et al. We have made a religion of murder – to appease our Gods we slaughter millions of animals every year. We farm the land to exhaustion and destroy pristine forests that are home to millions of flora and fauna. And when natural calamities occur we speak of the hand of God.

Billions believe that God created earth. So why do we need to willfully destroy His beautiful creation and offer the plundered wealth to Him in servitude? Shouldn’t love, non-violence, truthfulness and charity be the preferred offerings?

There are some among us who protest about climate change accusing others of contributing to this change whilst our attire, electronic appendages and travel methods contradict this. So how are our clothes and cell phones manufactured, and what about land and air travel among other things? Selective amnesia is essential for hypocrisy to flourish in the garb of 21st century warped liberalism.

Forget protesting about the environment, let us begin culling humans and all will be just fine.

It is reported that about 400 million animals, birds etc. died in the Australian bushfire. What a waste. If 400 million humans had died it would have been good for the environment. It would have had a positive impact on the flora and fauna. Stop climate change, cull humans.

The population density figures of some countries:


55% of the world’s population of 7.8 billion lives in urban areas.

If one is to believe the writings on the wall by various experts, the world population will eventually decline and soon the earth will breathe a sigh of relief and begin repairing itself. The UN argues that the population explosion will continue whilst others refute this claim and present data that shows it is actually decreasing. Growing more trees, being vegetarian or vegan, using alternative sources of energy are too little too late. The fact is there are too many mouths to feed, and they are growing in number and so is human waste and the problems with its disposal.  The industrial farming of animals and the ransacking of the marine world has gone well past the level of sustainability.  The earth cannot continue to support the avaricious human race at the present rate. Humans need to be culled, just like other animals.

Could it be that the world has run out of souls, that there are no more souls to be reborn and hence those being born are without a soul? Has this already happened? And do these soulless bodies outnumber the souls on earth? Is this the reason for the rise in the destruction of the environment because these soulless bodies don’t care what happens to the planet? That they are concerned only with their encapsulated lives, which are nothing more than a daily ritual like eating, sleeping and discharging waste matter; and where morals and ethics are dispensed with and money has taken their place? 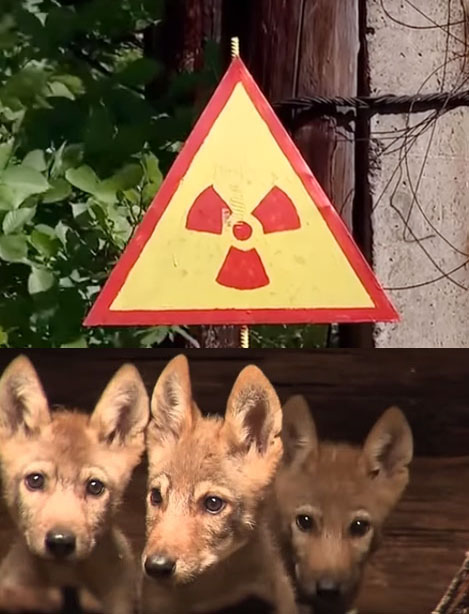 Mother Nature has to ring the bell of doom. A string of pandemics spread across the planet affecting the reproductive organs of humans (that neuters them). This, in time, should at least infect two thirds of the human population (especially the soulless bodies) making them exist and grow old without reproducing. Thus, reducing the number of mouths to feed. The rest must be corralled in one region so as to allow other species to begin reproducing and regenerating in uninhabited areas. Chernobyl is a fine example of how Nature has reclaimed its property without the helping hands of humanity.

Perhaps the mass culling of humans by Mother Nature could bring about the next stage of evolution of humans – new souls embedded with a fabulous embracing love and intrinsic respect for all living beings on earth devoid of the carcinogenic effects of socio-economic-religious and regional demarcations of the past.

Humans cannot be trusted to cull themselves because it would only lead to selective genocide based on religion, race, colour and level of poverty. We have witnessed such culling throughout the murderous history of humankind. It failed.