Bobby Chinn is half Chinese, half Egyptian, raised in England, lived in San Francisco and New York and is one of the most respected chefs in Asia. Bobby’s enthusiasm, energy and passion for food are infectious as he cooks and entertains. He is now a permanent judge on Top Chef Middle East which is one of the highest rated shows for MBC and the most popular culinary show across the Middle East and North Africa. Thanks in part to his role as host of Discovery TLC’s World Café series and judge on Top Chef Middle East, Bobby catapulted into a culinary celebrity across Asia and the Middle East. bobbychinn.com 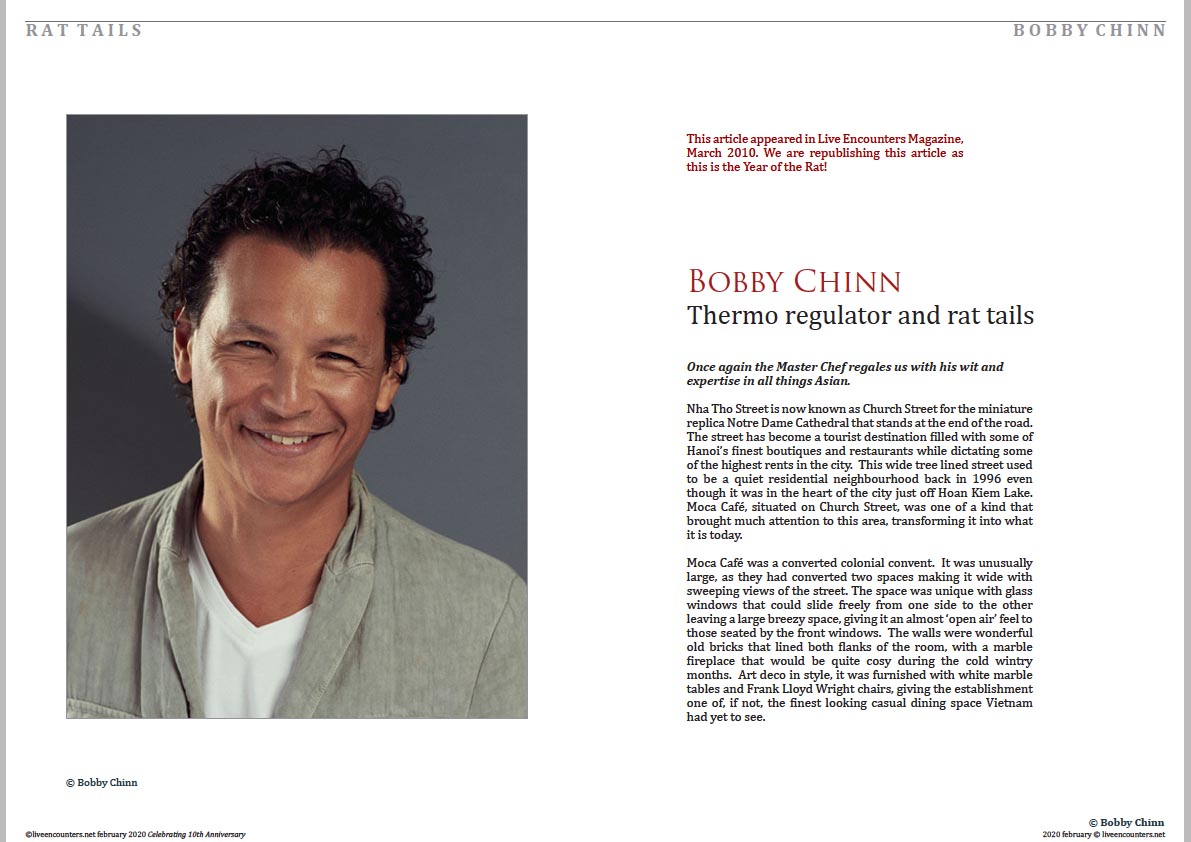 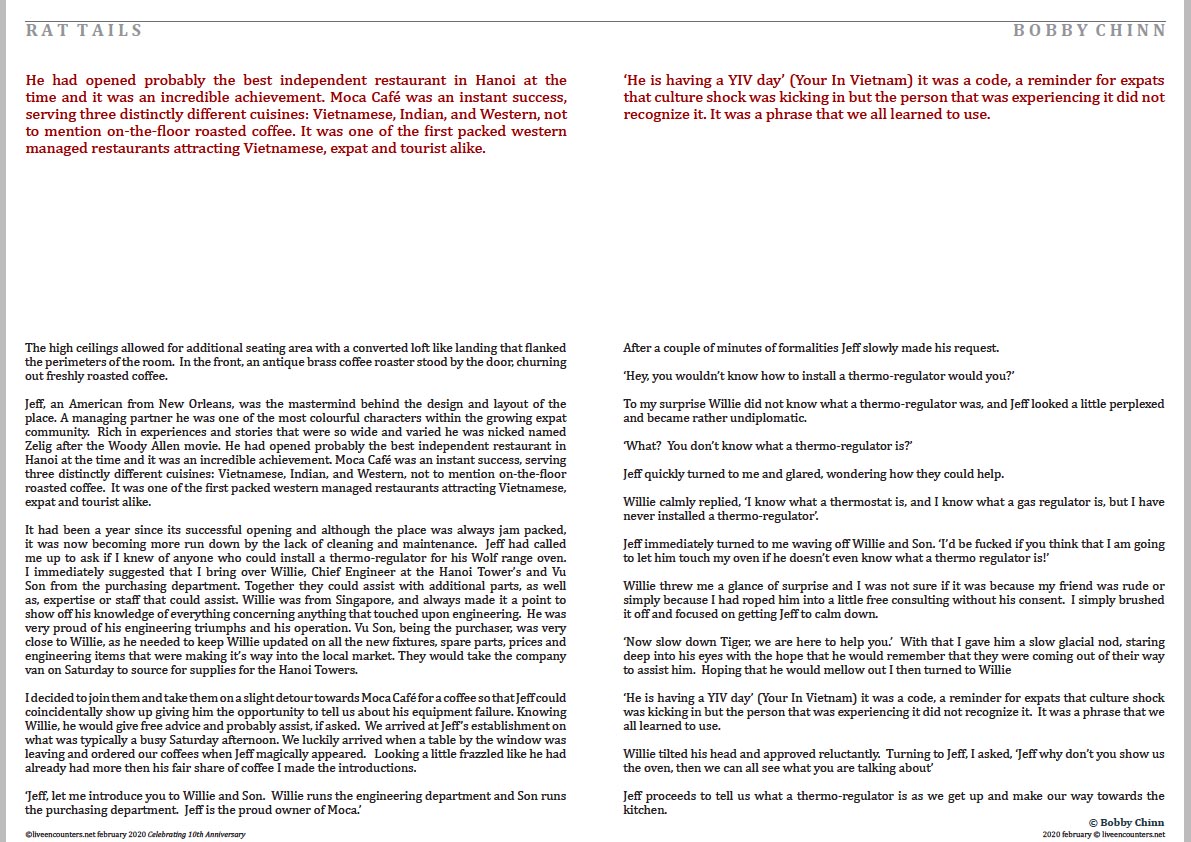 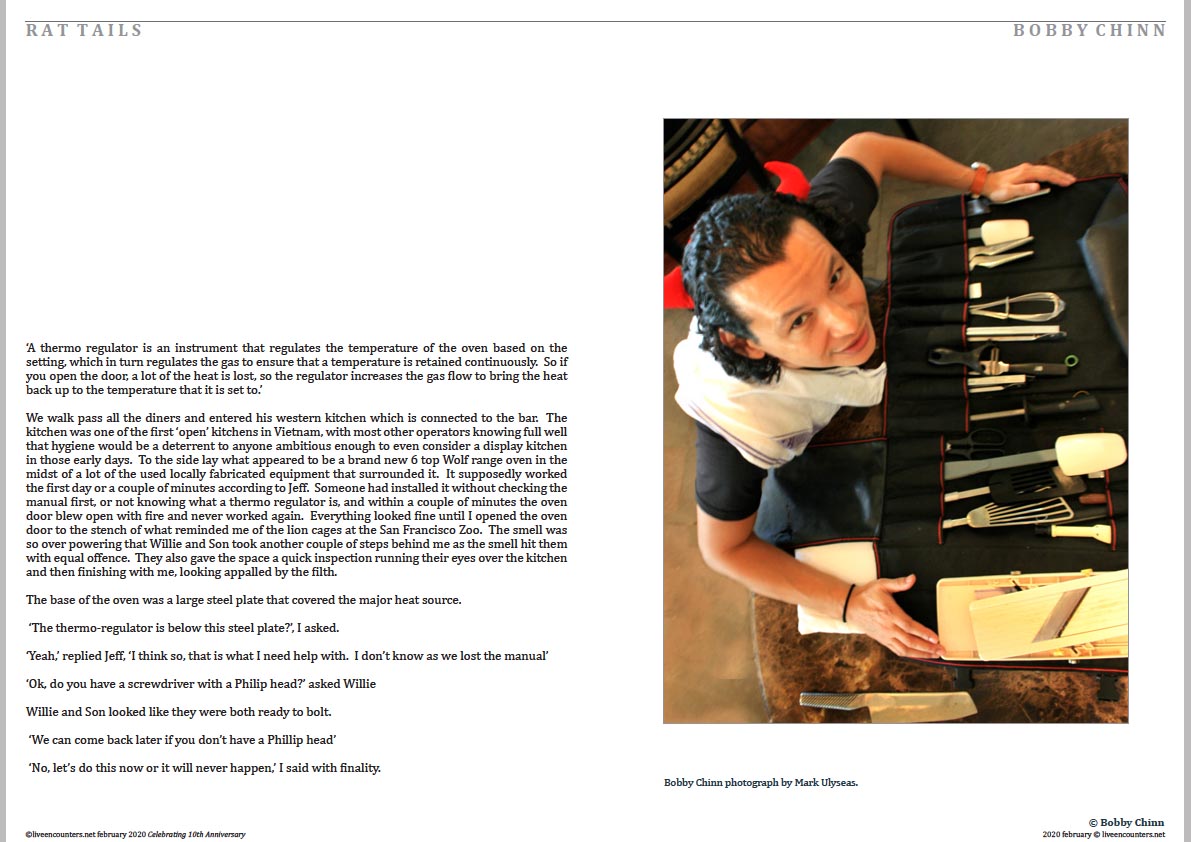 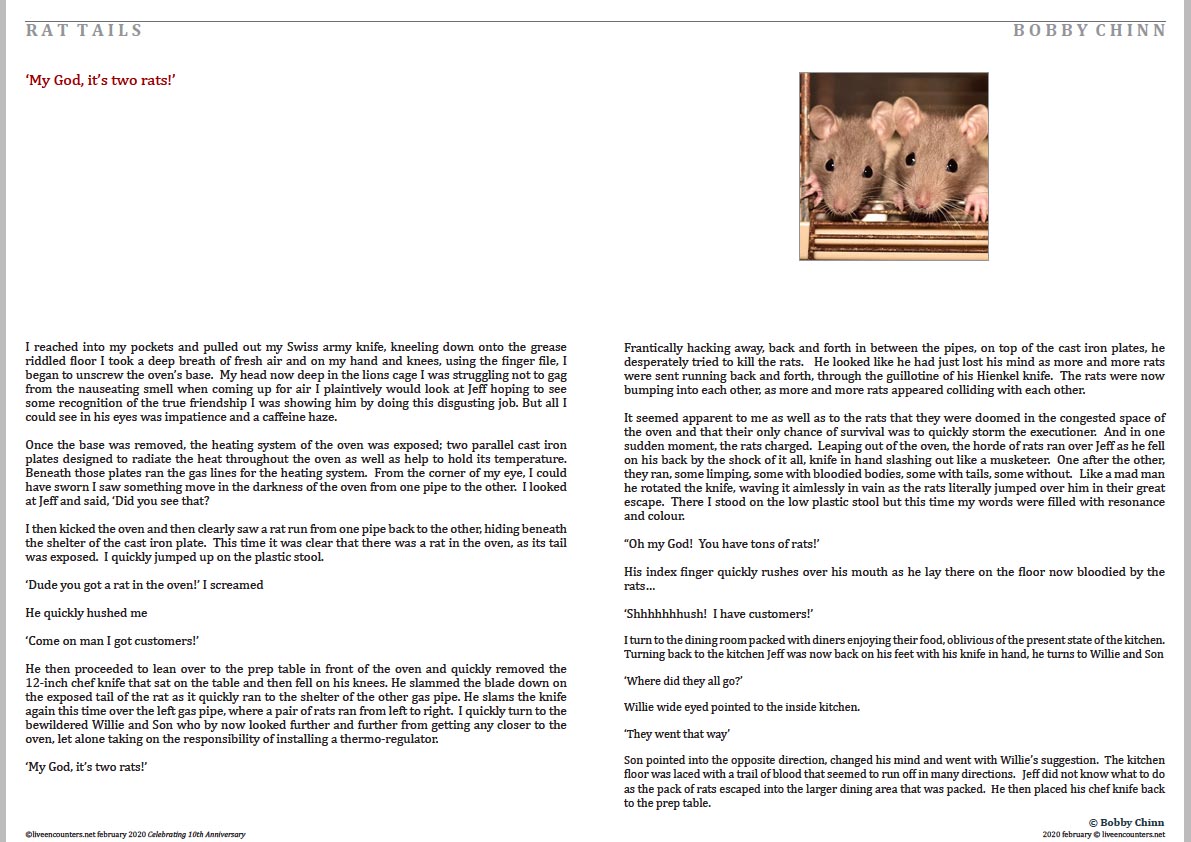 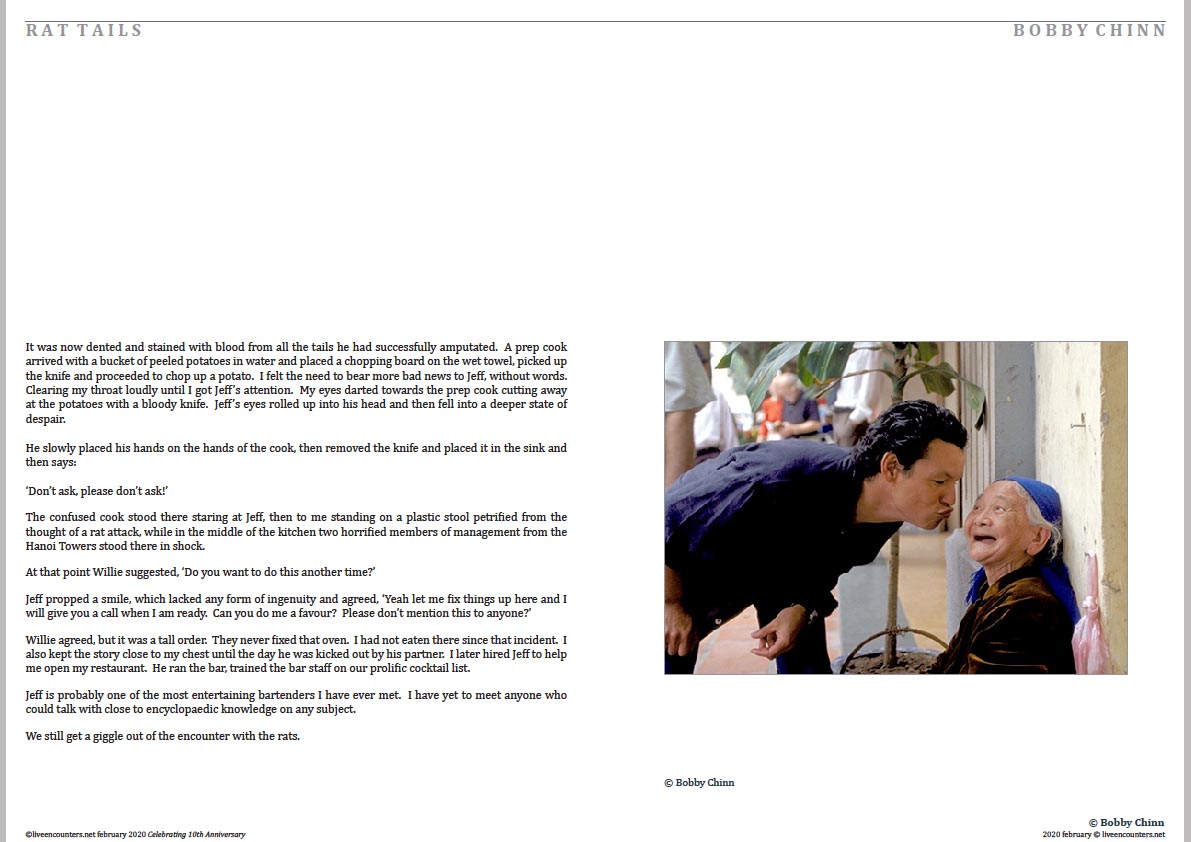