Before coming to Southeast Asia, Dr Volkmar Ensslin possesses more than ten years of management consultancy experience with companies like PricewaterhouseCoopers. In 2005 he began to develop an interest into Buddhist philosophy and its potential contribution to the betterment of the corporate world, especially in regard to sustainable economic development, and leadership and management ethics in businesses. Having lived for two years in Buddhist monasteries he continued his inquisitiveness academically and received his Ph.D. in Buddhist Studies from Mahidol University in conjunction with Oxford University and the University of Hamburg with regard to Buddhist leadership ethics in the 21st century. Further on, he possesses an M.Sc. in Economics from University of Heidelberg. He is an Associate Certified Coach accredited by the International Coach Federation. His aim to help professional executives, whatever industry they are in,  with their managerial challenges and to assist international business people to understand and work more successfully with Asia’ s business culture. In Phnom Penh he carries out his philanthropic activity as a Founder & Executive Director of the charity “KIKAM – Kids in Kampuchea” for the promotion of better lives for Cambodian children due to reestablishing Buddhism after the Khmer Rouge era.


Under Review:
Transport Reviews: Ethical implication of industry 4.0 on the aviation industry. https://www.tandfonline.com/loi/ttrv20
ISJS International School for Jain Studies – Transactions: The Jain’s Theory of Causation in Comparison with the Buddhist’s Exposition of Dependent Origination. http://online.pubhtml5.com/hkhn/uvtp/
Keanean Journal of Arts: Normative Buddhist studies and the object-scientific approach towards religious studies. No website 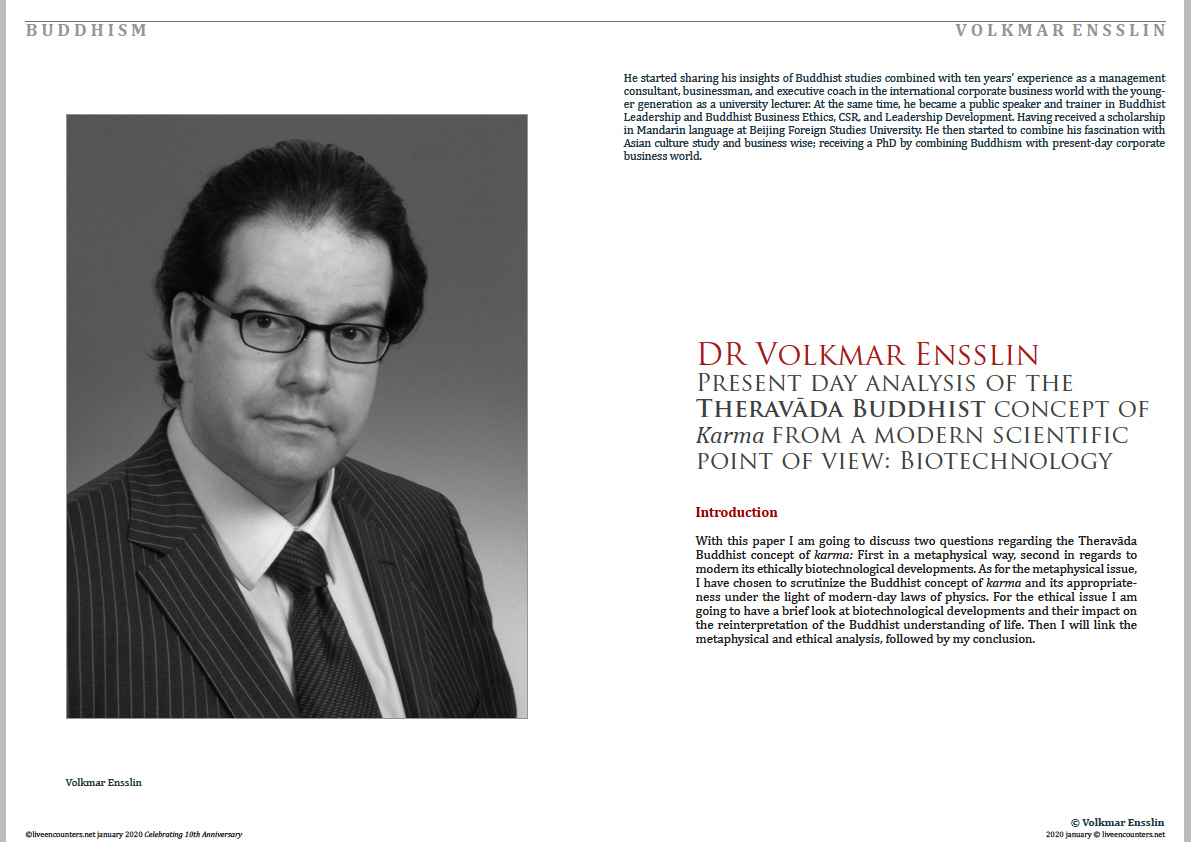 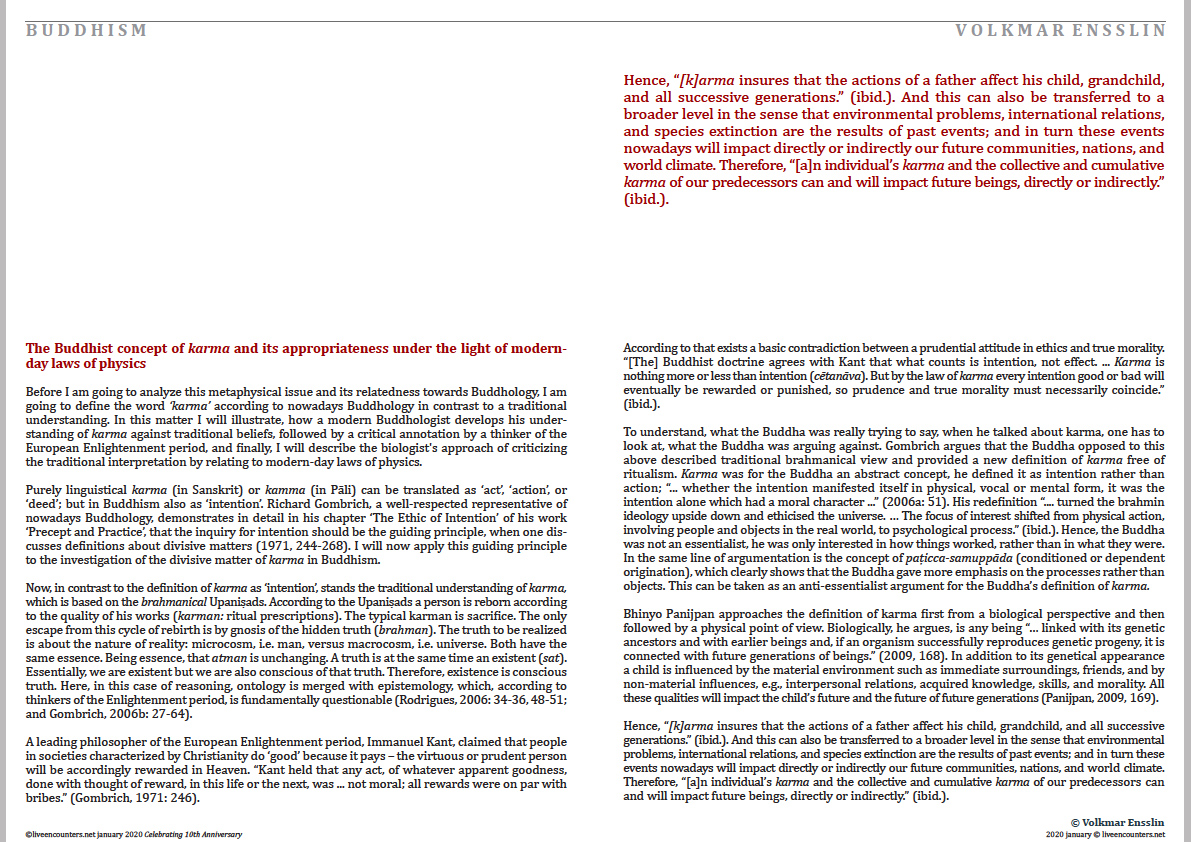 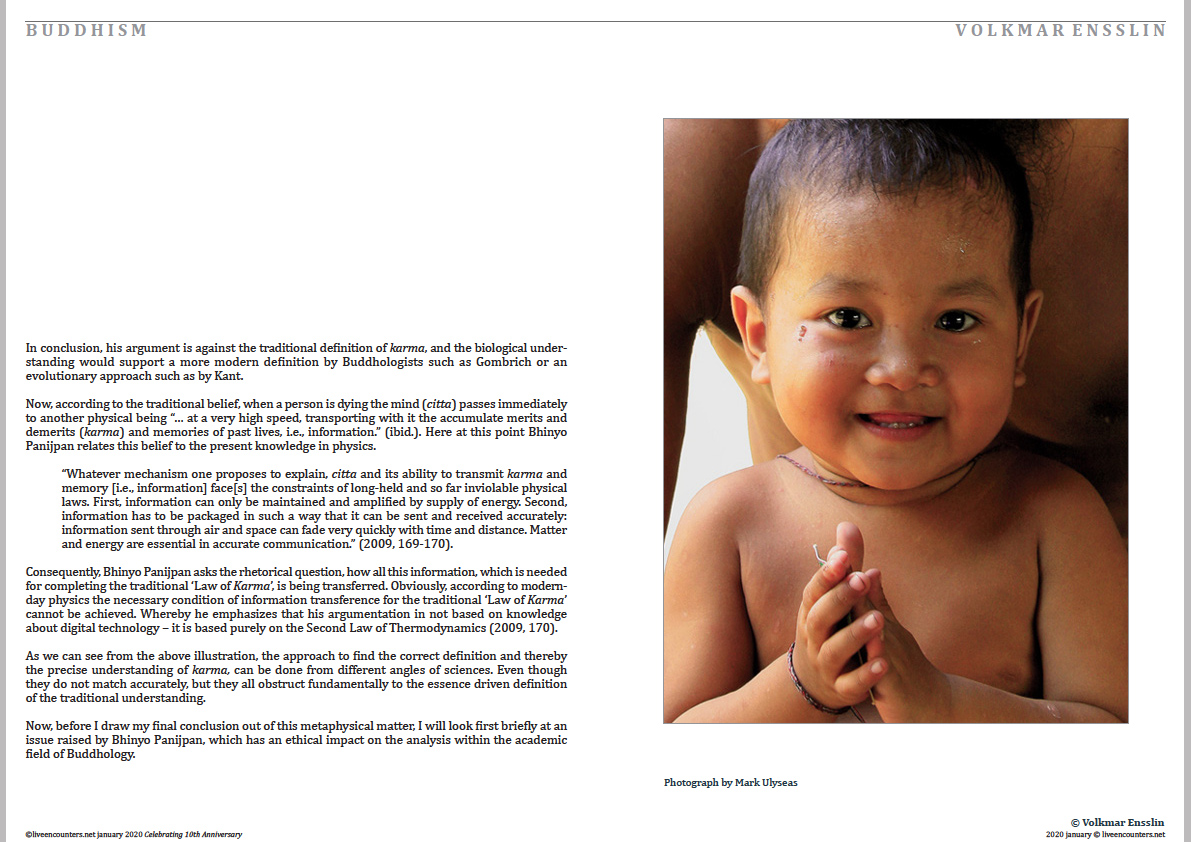 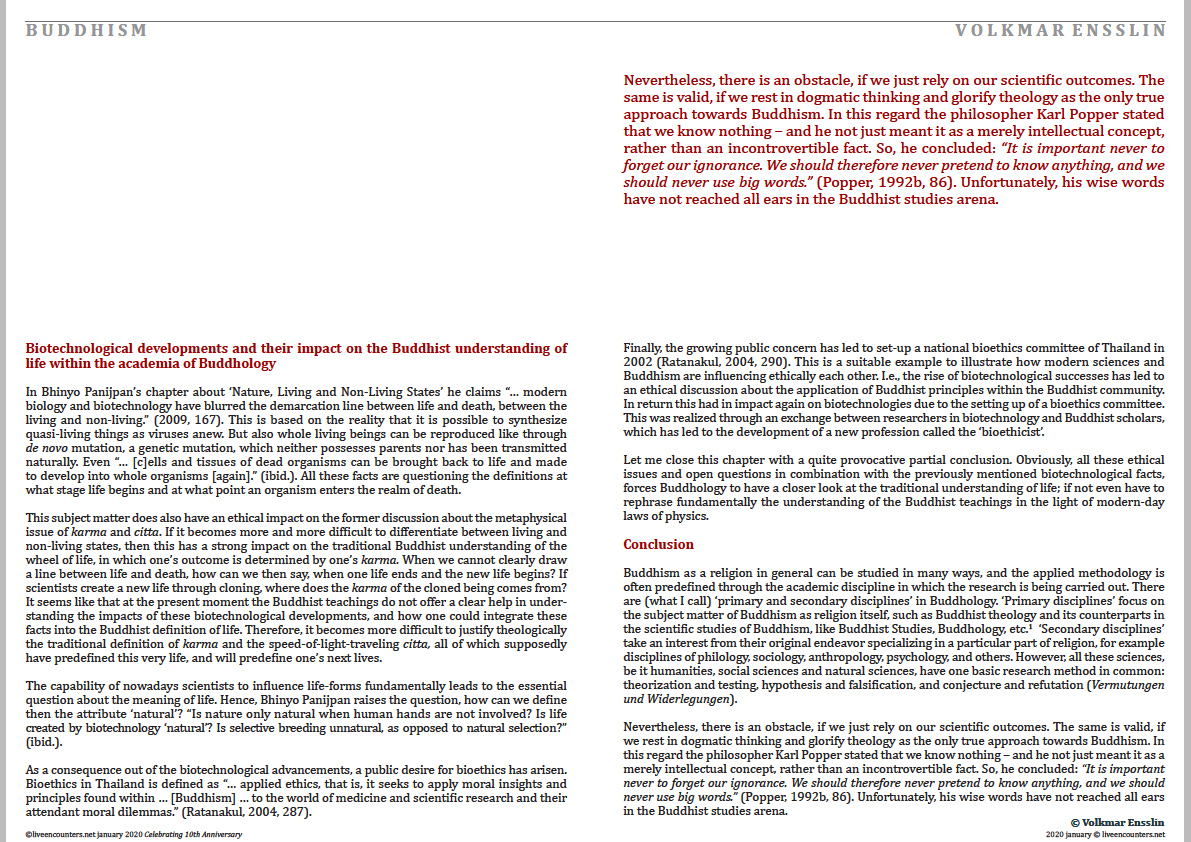 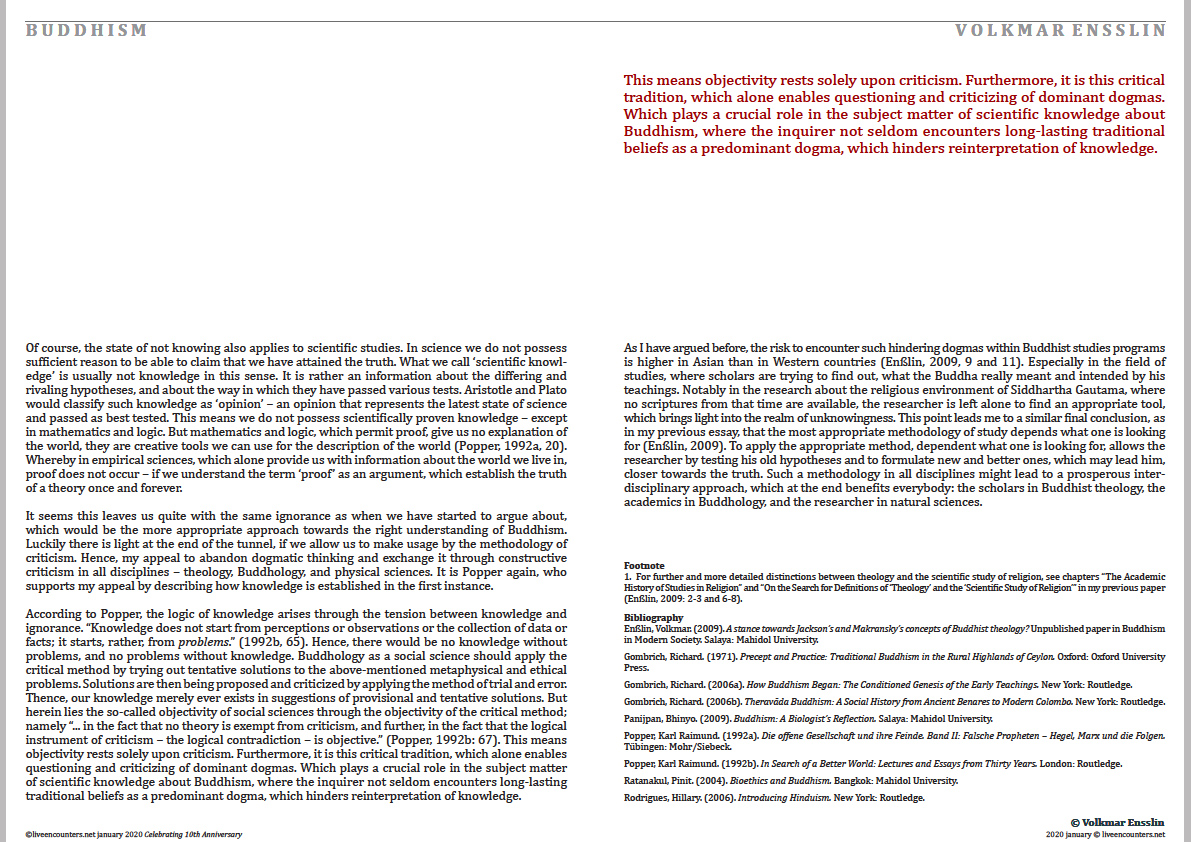