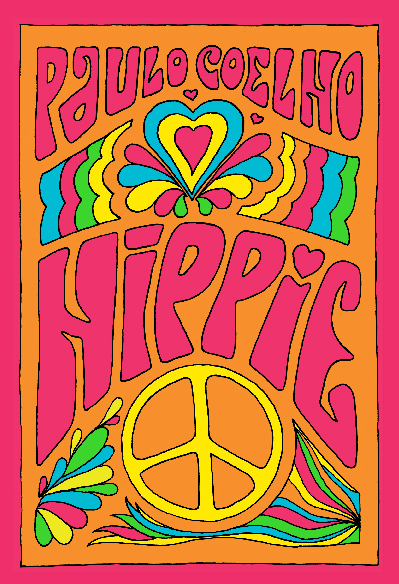 The Caliph and his wife

The Arab Caliph sent for his secretary:

“Lock up my wife in the tower while I’m away,” he ordered.

“But she loves Your Majesty!”

“And I love her,” answered the Caliph.  “But I respect an old  traditional prover­b of ours that says “keep your dog thin and he will follow you; make him fat and he will bite you.”

The Caliph went off to war and returned six months later.  On arriving, he called for his secretary and asked to see his wife.

“She has abandoned you,” was the secretary’s answer.  “Your Majesty quoted a beautiful proverb before leaving but forgot another Arab saying that goes: “If your dog is tied up it will follow anybody that opens its cage”.

Trying to control the soul

We often think we can control love.  And then we catch ourselves asking the completely useless question: “is it really worth it?”

Love does not bother itself with that question.  Love refuses to be priced like some piece of merchandise.  One of the characters in  Bertold Brecht’s play “The Good Person of Szechuan” tells us about true love:

The measure of love

“I have always wanted to know if I was able to love like you do,” said the disciple of a Hindu master.

“There is nothing beyond love,” answered the master.  “It’s love that keeps the world going round  and the stars hanging in the sky.”

“I know all that.  But how can I know if my love is great enough?”

“Try to find out if you abandon yourself to love or if you flee from your emotions.  But don’t ask questions like that because love is neither great nor small.  You can’t measure a feeling like you measure a road: if you act like that you will see only your reflection, like the moon in  a lake, but you won’t be following your path.”

Linda Sabbath took her three sons and decided to go and live on a small farm in the interior of Canada, where she wanted to dedicate herself completely to spiritual contemplation.

In less than a year she fell in love, got married again, studied the saints’ techniques of  meditation,  fought for a school for her children, made friends, made enemies, neglected her teeth, got herself an abscess, hitchhiked in snowstorms, learned to fix the car, thaw out frozen pipes, make her alimony stretch out at month’s end, survive on unemployment money, sleep without indoor heating, laugh for no reason, cry with despair, build a chapel, make repairs to the house,  paint walls, and give courses on spiritual contemplation.

“And I eventually realized that a life of prayer does not mean isolation,” she says.  “Love is so big it has to be shared.”