Bhutan, Land of the Thunder Dragon Part I  – photographs by Mikyoung Cha

Bhutan is officially a Buddhist country. Buddhism was first introduced by the Indian Tantric master Guru Padmasambhava in the 8th century. Until then the people practiced Bonism a religion that worshipped all forms of nature, remnants of which are still evident.

Jigme Khesar Namgyel Wangchuck is the current reigning Druk Gyalpo or “Dragon King” of the Kingdom of Bhutan.

The state of this fabulous Buddhist Himalayan kingdom is measured by the Gross National Happiness Index. It continues to be the happiest nation in Asia! It is the first country in the world with specific constitutional obligations on its people to protect the environment. At least 60 percent of the nation must remain under forest cover at all times.

Bhutanese manners dictate that you are to refuse food whenever it’s offered to you. The tradition is to say the words “meshu meshu” and cover your mouth with your hands. You can give in, though, after two or three offers.

These photographs are the first in a two part series that presents this truly enchanting Buddhist kingdom cocooned in a time of its own making. 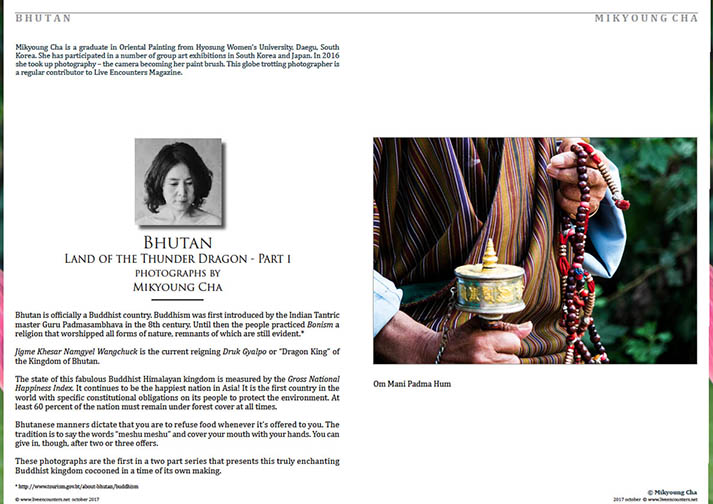 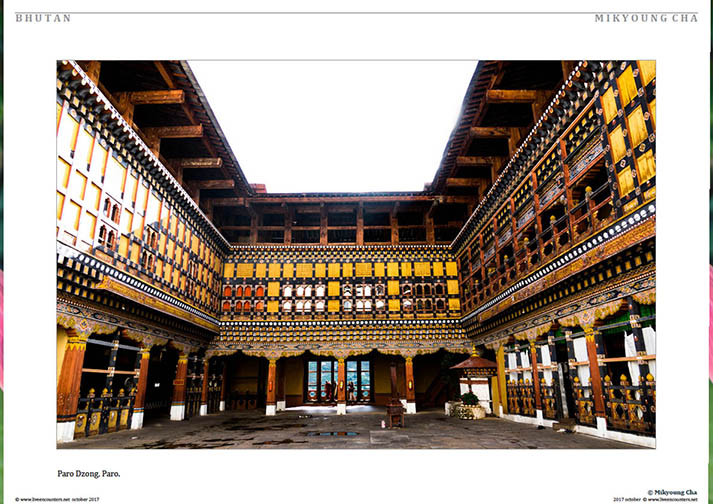 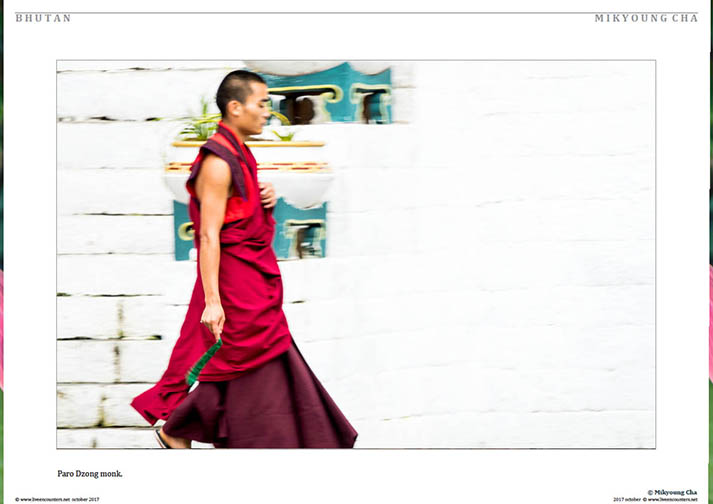 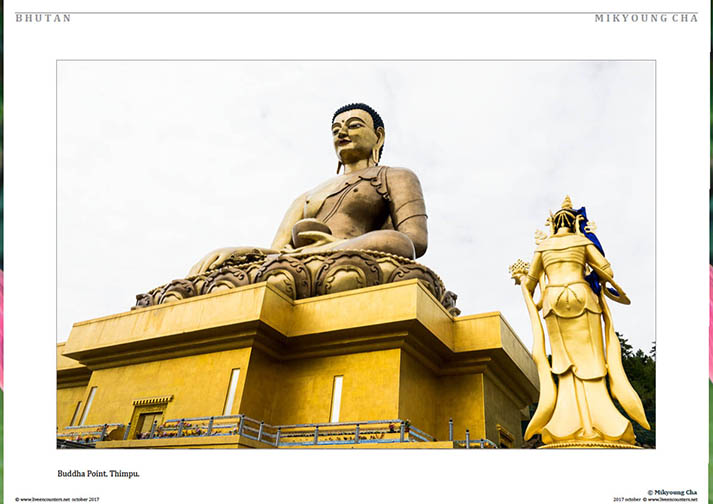 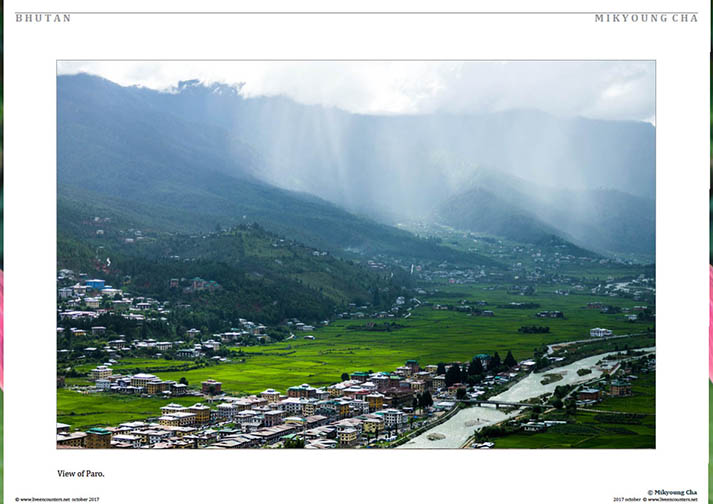 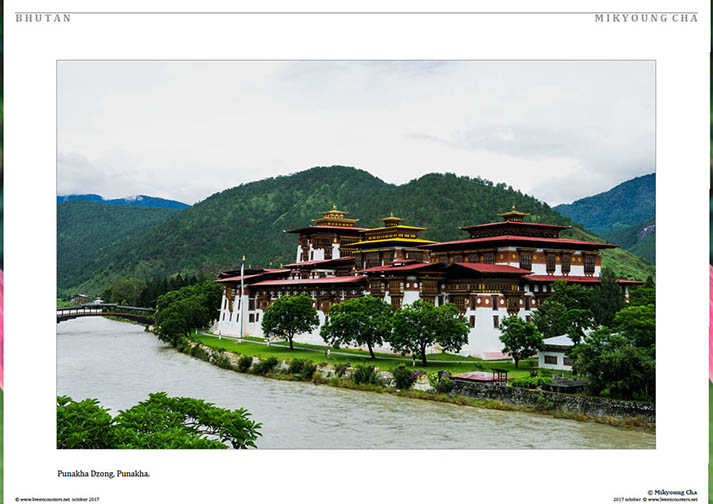 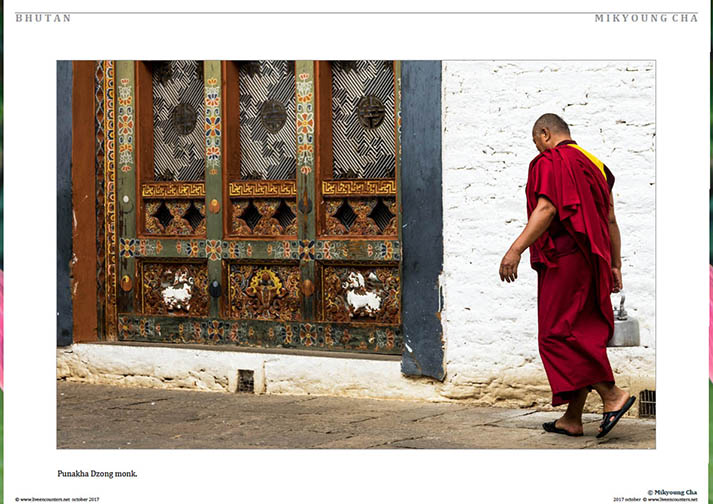 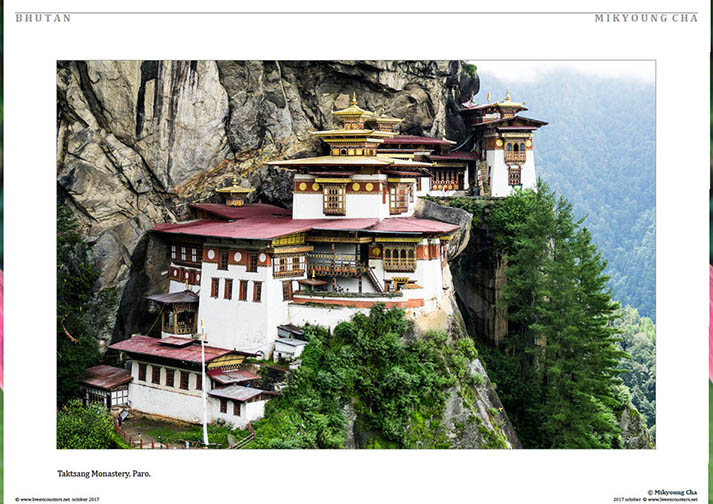 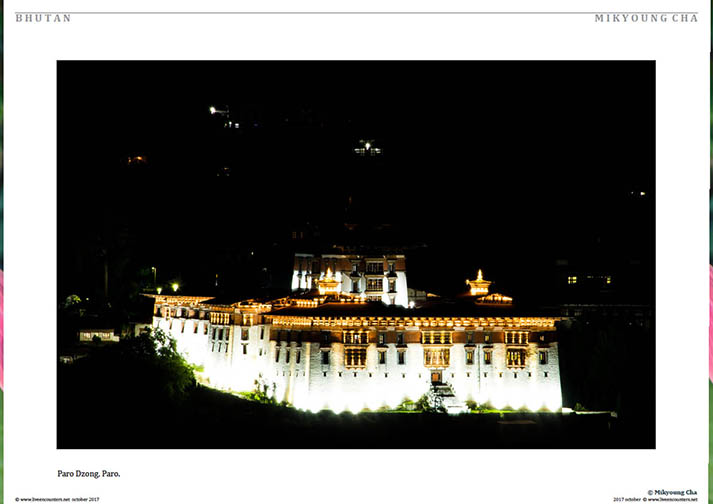