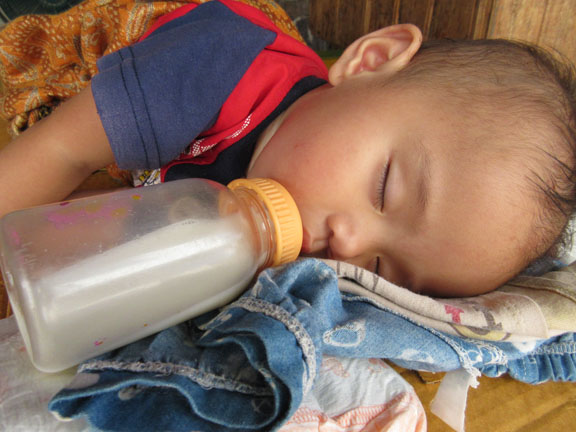 (Apology to Chris Hedges, Pulitzer Prize winning author of War is a Force That Gives Us meaning)

The battlefront has changed.

Weapons that are being used now are obsolete for they only kill (mostly) civilians whose only offence is living peacefully and non-violently, destroy fragile societies, and generate more hate.

The lethal weapons of mass destruction are on the ether, where hearts and minds (through a process of osmosis) are indoctrinated by disinformation deliberately spread by/through the media, social and otherwise, by persons with agendas.

When a ‘target’ is identified by those that seek to perpetuate hate, it is easy to transform the ‘target’ into the delivery boy/girl of death by supplying the necessary bombs, guns and providing access to defenceless civilians living their lives trying to make ends meet. The results can be viewed in the pile up of bodies and blood running in gutters. And as death squads are eliminated, more are created from the alienated/disaffected people.

Where are the protest movements by artists?

Have they too become casualties of hate? Are they, too, contaminated by exposure to the radioactive media? Has self-preservation become more precious than society as a whole, more important than the life of a girl raped several times in one day by men seeking world domination; as if this end could be achieved through the vagina of a little girl?

Indoctrination of hate is quite simple these days. Follow the media in all its avatars and be dragged willingly into shameless propaganda disguised as news. Hate comes easily, like catching a cold from kissing a loved one – it is easier to believe anything that originates from a familiar face.

The chant now is about religion, as if anything has changed since time immemorial? The excuse has always been religion. But is this true?

The mentality of the Neanderthal remains embedded like a mote in one’s eye. It hasn’t gone away, nor has it changed into a pearl. It is a constant reminder of the animal within: An animal that fiercely guards its perceived domain with the jaws of death – hate.

Perhaps hate is the final stage in the cannibalisation of the Self. But there are many out there who refuse to be part of this cannibalisation. And this is reflected in what Antoine Leiris who lost his wife Helene in the terrorist attack on the Bataclan theatre in Paris said – ‘I will not give you the gift of hating you’