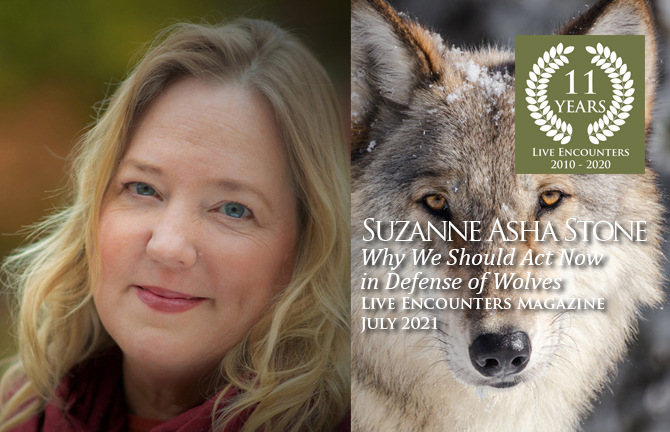 Readers please go to the link and sign the petition. – https://docs.google.com/forms/d/e/1FAIpQLSdbmOitWPo1gASH3JxA9H1uSKIHbAjB-EsAKhy7oLSLfr5EIg/viewform 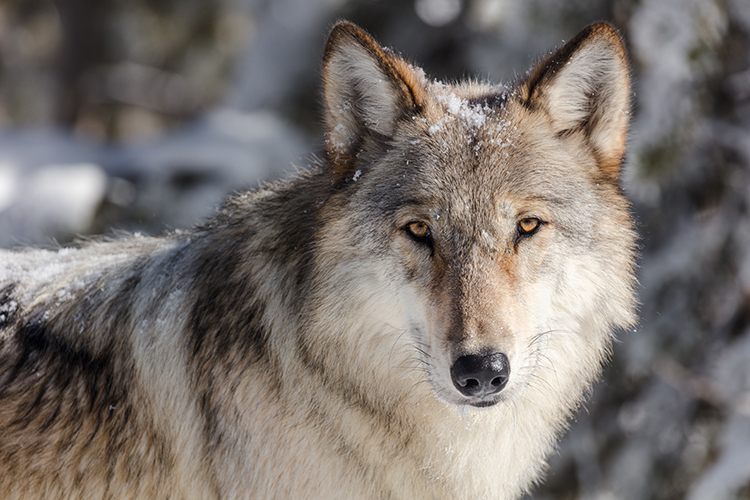 On July 1, the state of Idaho will begin an eradication campaign to slash the state’s recovering wolf population from an estimated 1,500 wolves to 150. This intervention, approved by the state’s legislature and signed by its governor, authorizes the use of bounties, traps, snares, night raids, hunting hounds, and even the killing of nursing pups and mothers in their dens. Such practices contradict 21st century conservation management that stresses the benefit of returning natural predators to the landscape, which in turn restores functioning ecosystems. This kill is to be undertaken despite widespread evidence that wolves pose no threat to the region’s livestock industry and that non-lethal control remains the most effective means to reduce potential conflict with ranching interests. It is an act that is not only likely to be ineffective, even counterproductive, but will result in renewed persecution of a keystone species in the region’s ecosystem.

Weeks after the Idaho legislature acted, Montana passed similar legislation seeking to eradicate 85% of that state’s wolf population. And Wyoming still allows wolves to be killed across nearly 90% of the state. These decisions erase any chance of continued recovery of these wolf populations[1].

Action is needed now to prevent the killing of wolves and reinstate sound policy to ensure their protection and continued recovery. We the undersigned request the Biden Administration to: a) enact an emergency re-listing of the Northern Rockies wolf population to the Endangered Species Act; b) designate a fact-finding blue-ribbon panel of scientists and wildlife policy experts to examine the scientific validity of the interventions proposed by the three state legislatures and to explore alternatives to lethal control; and c) support a National Bison, Grizzly, and Wolf Protection Act to guarantee protection of such keystone species in perpetuity. A central tenet of this new act would recognize that, without the wildlife that is naturally part of it, there is no true protection for any place on Earth.

The actions taken by Idaho, Montana, and Wyoming stand in sharp contrast to the milestone achieved twenty-six years ago when the American public celebrated the reintroduction of wolves to the Northern Rockies region in Yellowstone National Park and central Idaho. The U.S. Department of Interior invested millions of taxpayer dollars to restore wolf populations that had dwindled to the point of local extinction in the Northern Rockies. This reintroduction and subsequent recovery were heralded as a conservation triumph and won the U.S. government international acclaim for preventing a species from going extinct while reestablishing its role as a keystone species in the region’s ecology. Yet now, without significant cause, the State of Idaho and subsequently Montana and Wyoming are breaking their agreement to manage wolves responsibly and instead seek to reverse the recovery.

We view the new state-sponsored wolf control laws as: 1) a major setback for wildlife recovery in North America; 2) a misinformed and short-sighted policy that lacks scientific credibility and disregards successful, non-lethal mitigation measures to promote human-wolf coexistence; and 3) a decision by three states that runs counter to modern-day wildlife management and to the will of much of the American people who value wolves.

First, this issue places wildlife conservation in the United States at a crossroads. Through extermination programs sponsored by the federal government, bounty hunters had pushed wolf populations to regional extinction by the 1930s. The collapse of natural wolf populations had a destabilizing effect on ecosystems, illustrating that the wolf’s survival was closely linked to a sustainable environment[2]. It was only after three decades of vigorous conservation efforts since the 1970s—largely funded by taxpayers—that wolf populations began to recover and re-occupy 10% of its historic range in the continental United States[3]. In Idaho, it was the Nez Perce tribe that served as the wolf restoration team monitoring the radio-collared wolves to help track their recovery. These efforts have been heralded around the world as a major victory. To allow three states to dismantle decades of recovery efforts will set back wildlife conservation in the western United States by decades, and it will discredit our nation’s leadership in championing international recovery efforts, such as the forward-thinking initiative of protecting 30% of the U.S. and the Earth by 2030.

Second, the new policies that Idaho, Montana, and Wyoming have recently adopted were hastily concocted and ignore the scientific literature on wolf biology and management. Multiple field studies have concluded that large-scale wolf removal fails to reduce livestock losses in areas of recurring conflict. In fact, the killing of wolves destabilizes packs, limits their ability to take down natural prey, and ultimately leads to increased livestock depredation[4]. There are well-tested formulas for wolf management that promote harmonious coexistence of viable wolf populations and livestock without resorting to indiscriminate killing. Ironically, one of the most successful examples has been running for over a decade in Idaho, the Wood River Wolf Project[5]. This project is a collaboration of community members, livestock producers, NGOs, and county, state, and federal agencies whose mission is to promote wolf-livestock coexistence. Since 2008, the project has demonstrated in a 282,600-acre area around the Sawtooth National Forest that non-lethal deterrents are effective at protecting livestock, wolves, and other native predators. Using non-lethal methods with only one exception in its 14-year history, the sheep producers in the Wood River Wolf Project lost only an average of five sheep out of 20,000 annually grazed in wolf range, a loss rate up to 90% lower than other grazing areas where lethal control of wolves was prevalent. Costs associated with the project’s annual budget average $3 per sheep.

Third, the scientific literature provides ample evidence of how vibrant large mammal populations are key to the restoration and maintenance of healthy ecosystems[6]. The presence of viable wolf populations has been shown to influence carbon sequestration processes and therefore plays an important role in climate stabilization[7]. The culling of species that serve as our natural ecosystem engineers is in direct opposition to the protection of America’s natural heritage and an affront to the spirit of the UN declaration of the 2020s as the Decade on Ecosystem Restoration. Without the presence of key species in numbers, we are merely conserving scenery and not functioning ecosystems. Instead of exterminating wolves, we as a nation should be laying the groundwork for a National Bison, Grizzly Bear, and Wolf Protection Act, similar to the Bald and Golden Eagle Protection Act of 1940. This proposed act is gaining broad support, including from Tribal groups. The goal of such a new act would be to sustain the gains achieved in recovery and ensure the long-term persistence of America’s most iconic large mammals. It would be a national act, with scientific underpinnings, that would avoid the arbitrary rulings of particular states and would coordinate wildlife policy, including for species whose home ranges cross state boundaries.

Fifteen hundred North American scientists signed this letter, one standing up for each wolf in Idaho who has no voice in its own future. But international scientists are watching what is happening in the Rocky Mountains and have joined with their U.S. counterparts to lend their voices to this letter. We ask you to act now: stand with the scientists and the American people who favor wolf conservation, reinforce the efforts of Indigenous peoples to protect our precious wildlife, and implement a vision where the diversity and abundance of life on Earth are secure[8].