The June special feature is on anti-Semitism in Israel with focus on the factors that are contributing to the rise in racism against Arabs and Arab Jews and its effects through the eyes of Israeli Jews, media reports, others. A special thanks to Professor Ella Habiba Shohat, Departments of Art & Public Policy, Middle Eastern & Islamic Studies, Tisch School of the Arts, New York University, for giving us access to her writings covering the historical aspects of racism including Zionism from the standpoint of its Jewish victims. 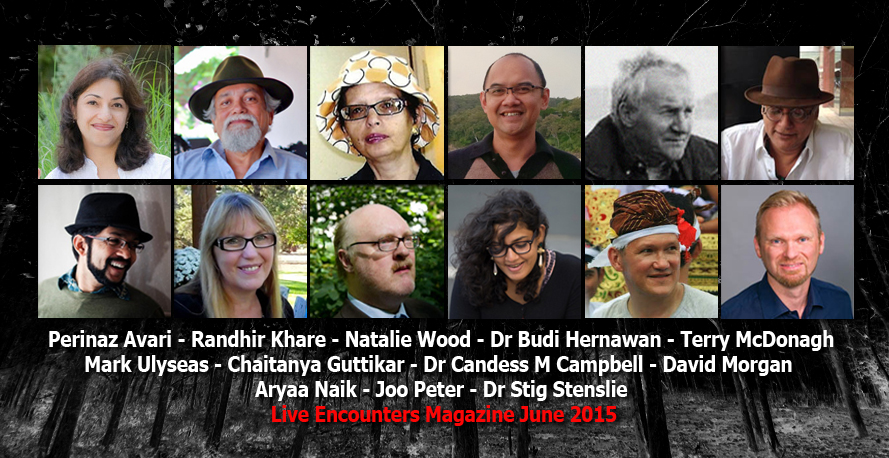 We are in urgent need of donations to keep Live Encounters alive in 2015! Please donate Here.